Is Overwatch down? Blizzard comments on June 2 server issues

Overwatch players and those from multiple Blizzard games are reporting widespread issues with servers on June 2, which Blizzard has confirmed is due to a DDoS attack.

Overwatch is played by a ton of people every day around the world every day and at this point, most experienced players know issues with the Blizzard servers can pop up seemingly out of nowhere.

If connection issues are widespread, most players prefer to steer clear of Competitive until the problems are reported fixed by Blizzard and keep their precious SR safe, but in this case most players can’t even log into the game, let alone start a Comp match. 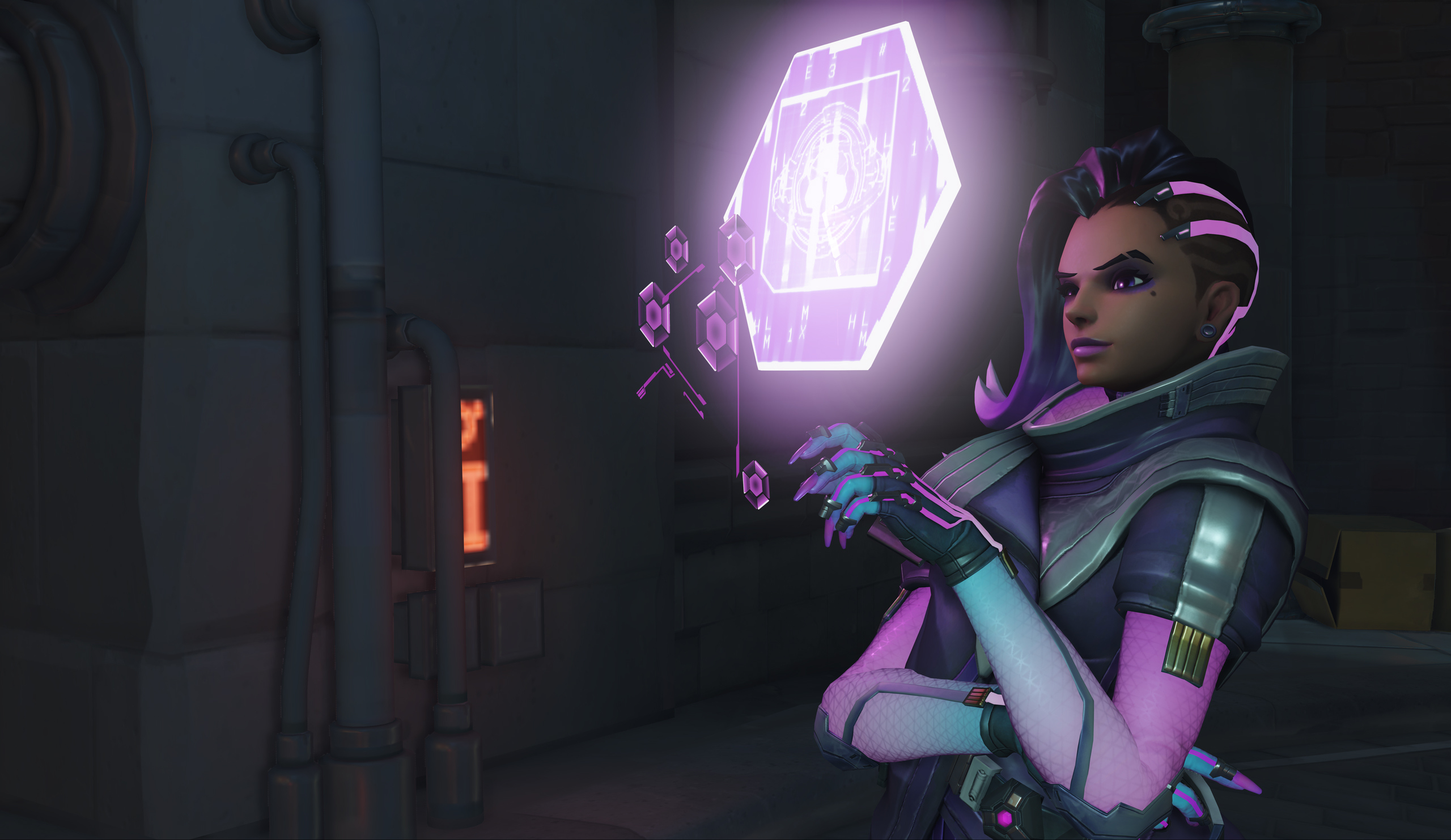 Connection issues are nothing new for Overwatch players.

On the afternoon of June 2, Blizzard’s official Customer Service account tweeted that the DDoS attack could result in high latency and connection issues for players, and not just in Overwatch, but any online game supported by the publisher.

Though they said they were working to address the issue, Blizzard didn’t give us any ideas on when we could expect to see the problem taken care of, whether it be a few hours or longer.

[#Bnet] We are currently experiencing a DDoS attack, which may result in high latency and disconnections for some players. We are actively working to mitigate this issue.

As servers begin to come back online, it might be wise to exercise caution when queueing up for Competitive, at least until we have the all-clear from developers that everything is working as normal.

Stick with Dexerto for all the latest updates, as we will be updating this article when we receive more information.