Immortals Gaming Club has confirmed the sale of their second Overwatch League franchise team the Houston Outlaws to Beasley Broadcast Group, a radio broadcasting organization with more than 65 stations across America.

Immortals acquired the Outlaws franchise following the purchase of Infinite Esports & Entertainment in June of this year. The overall sale cost $100 million, five times as much as Infinite originally paid to join Activision-Blizzard’s franchise competition.

Due to IGC’s ownership of another OWL entity, the Los Angeles Valiant, Blizzard ordered the collective gaming company to sell the Houston franchise.

The move appeared complete in July, with real estate mogul Lee Zieben purchasing the Outlaws for a reported $40 million, according to ESPN. That agreement fell through for undisclosed reasons, however, leaving Beasley Broadcast Group free to purchase the competitive Overwatch team five months later.

According to Forbes, the November 14 deal transferring ownership of the Houston Outlaws from IGC to the Beasley Broadcast Group is worth $35 million. 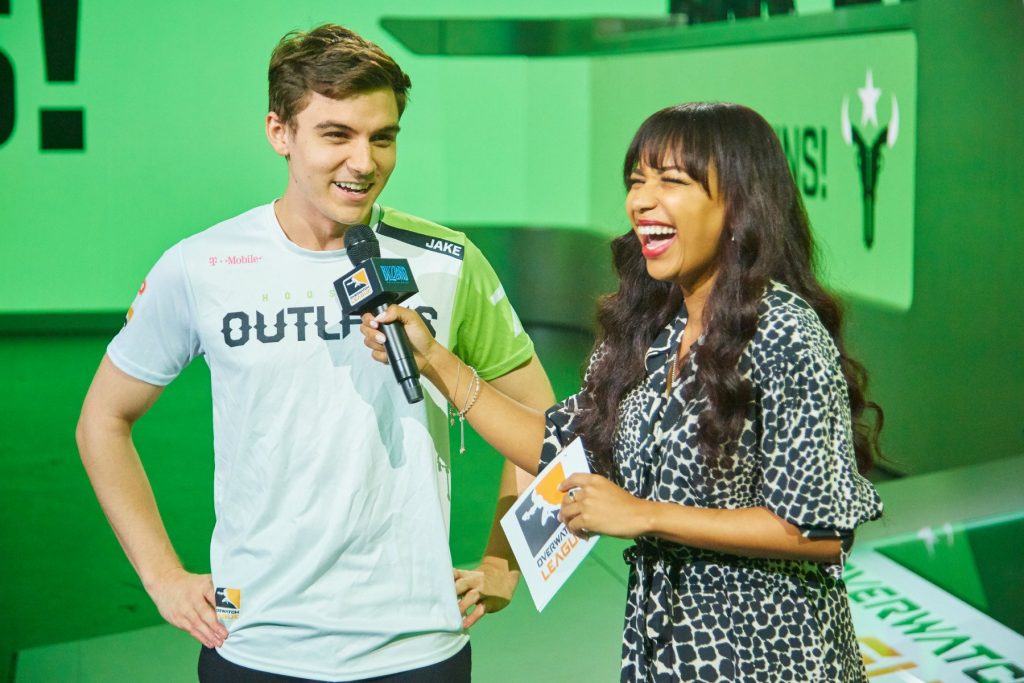 The Outlaws will be adjusting to new management in the 2020 season.

The company’s chief executive officer Caroline Beasley confirmed that the Outlaws would still remain based in Texas, would retain its locale-based branding, and would “continue to represent the Houston, Austin, and San Antonio markets.”

“The Houston Outlaws represent a rare investment opportunity, as there are only 20 Overwatch League teams in the world, and the transaction partners Beasley with Blizzard Entertainment and its parent company, Activision Blizzard,” she explained.

“We look forward to initial contributions from this exciting development when the league’s third season begins in February.

“We believe the power of our media footprint, will allow us to build the value of the Outlaws franchise through a range of revenue sources, including ticket sales, advertising, sponsorship, licensing, e-commerce, and other partnerships.” 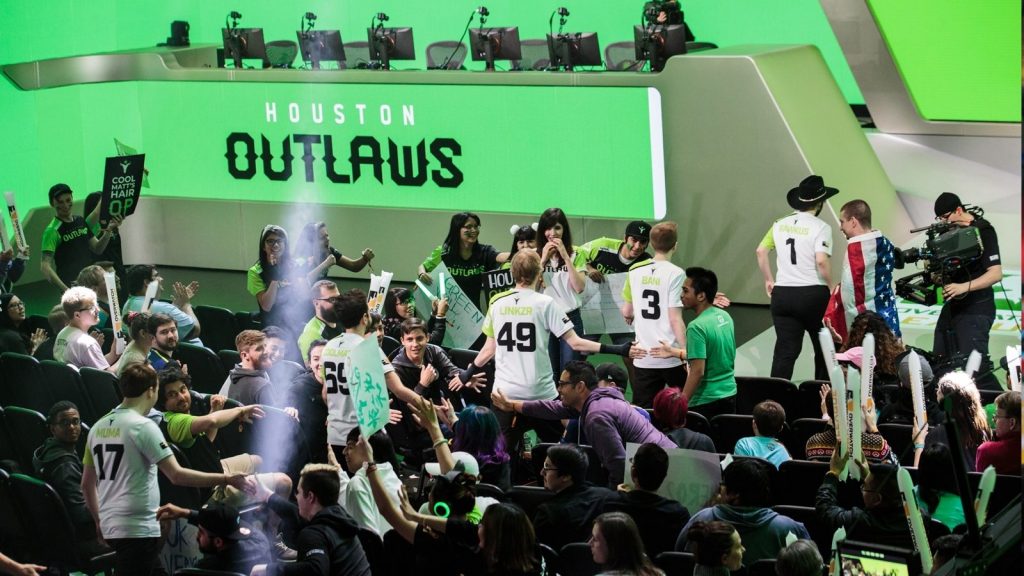 The Outlaws are one of the league’s twelve founding franchises.

The North American-based esports team is also expected to return to the competitive Counter-Strike circuit in the near future, following the high-profile sale of their Australian roster to Matthew ‘Nadeshot’ Haag’s 100 Thieves. 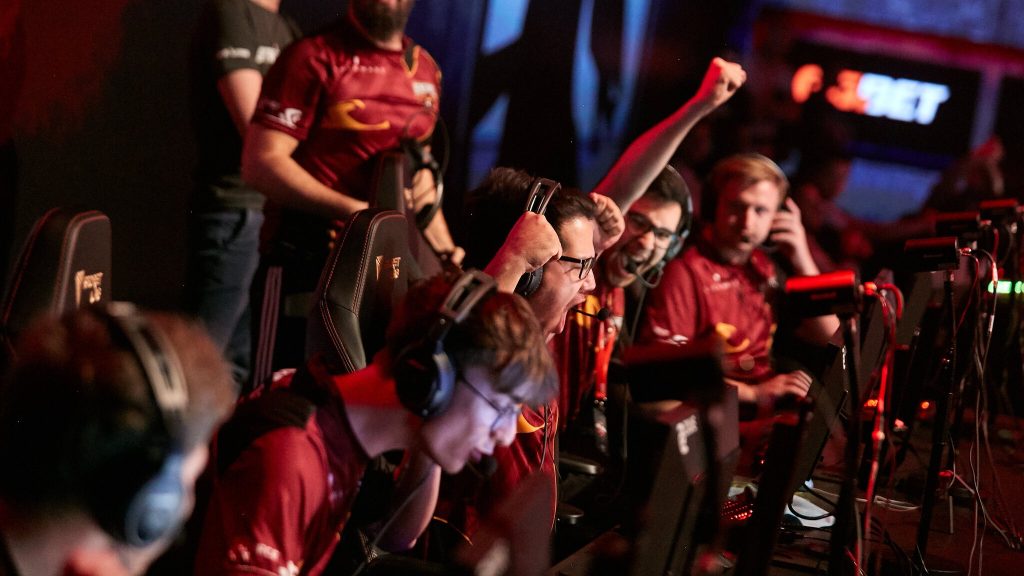 Renegades competed in CS:GO until the recent sale of its roster.

Houston finished 7th in the OWL’s inaugural season, before regressing to finish 16th in 2019 with a 9-19 record. The team participated in this year’s Stage 3 playoffs, where they finished 5-8th after being ousted 3-0 by the Vancouver Titans.

The Outlaws will host their first homestand series on February 29 to March 1 at the Revention Music Center, as the league moves to home-and-away festival-like weekends for the 2020 season. They will face London Spitfire and Toronto Defiant.

With new owners, the Outlaws may look to dip into the open market to upgrade on their current playing roster and make an immediate impact in the league. Keep track of all the OWL offseason moves with Dexerto’s dedicated roster tracker.