The new Legendary Flying Ace Winston skin is now available in Overwatch. Here’s how you can unlock the skin designed to honor the championship-winning London Spitfire Overwatch League team.

The London Spitfire won the 2018 Overwatch League playoffs and the skin was unveiled one day after the one-year anniversary of that monumental victory.

According to a post on the Overwatch League website, the dev team spent months researching to get the skin done right and tribute World War 2 Spitfire pilots. 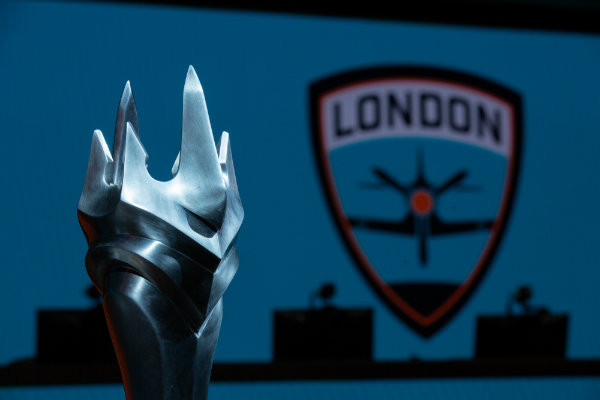 The London Spitfire are the season one Overwatch League champions.[ad name=”article2″]

They “took inspiration from the Spitfire Mark II plane itself for additional elements of Winston’s gear, including the battle-worn ‘Aces High’ iconography painted on the side of the fuselage and the propellers themselves,” the post reads.

Unlike League MVP JJonak’s “Zen-Nakji” skin, in which he had a lot of design input, this skin was a gift from the dev team and meant to be a surprise.

“We spent a lot of time trying to make sure we did a correct homage to that particular plane, so everything from the shape of the wings to his booster packs, which are actually a fuel tank that certain models had, and then on the sides, the exhaust vents—they all match the engine of the original Spitfire,” Senior outsource supervisor Nathan Brock said. 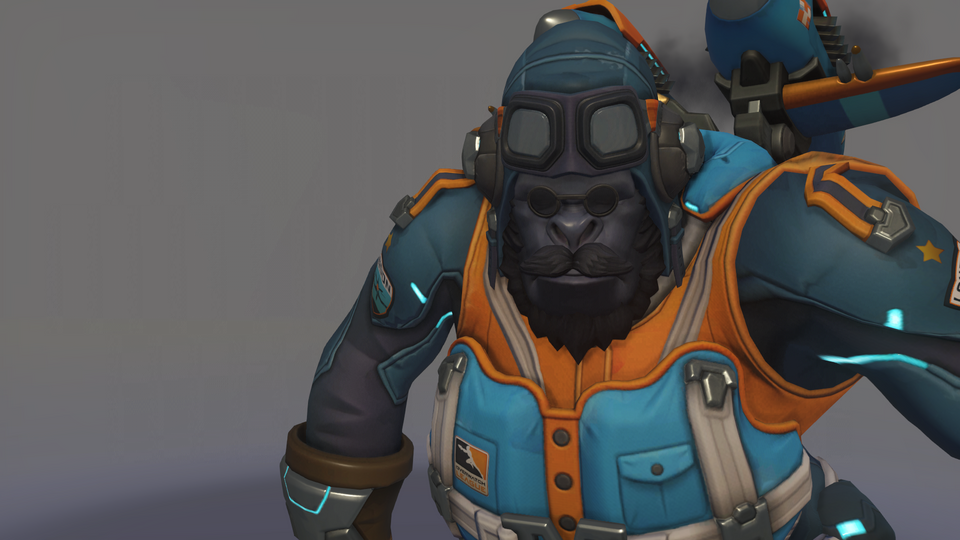 A lot of design work went into the skin.[ad name=”article4″]

How do you unlock the skin?

Unlike traditional Overwatch skins, which can be found in loot boxes or purchased with in-game currency, the Winston skin is going to have to be purchased using League tokens.

League tokens can be earned by watching Overwatch League matches on Twitch with your accounts linked.

You can also try your luck at “League Picks”. If you can make accurate predictions for Overwatch matches, you will be able to earn tokens which can then be spent on traditional League skins or the special items. 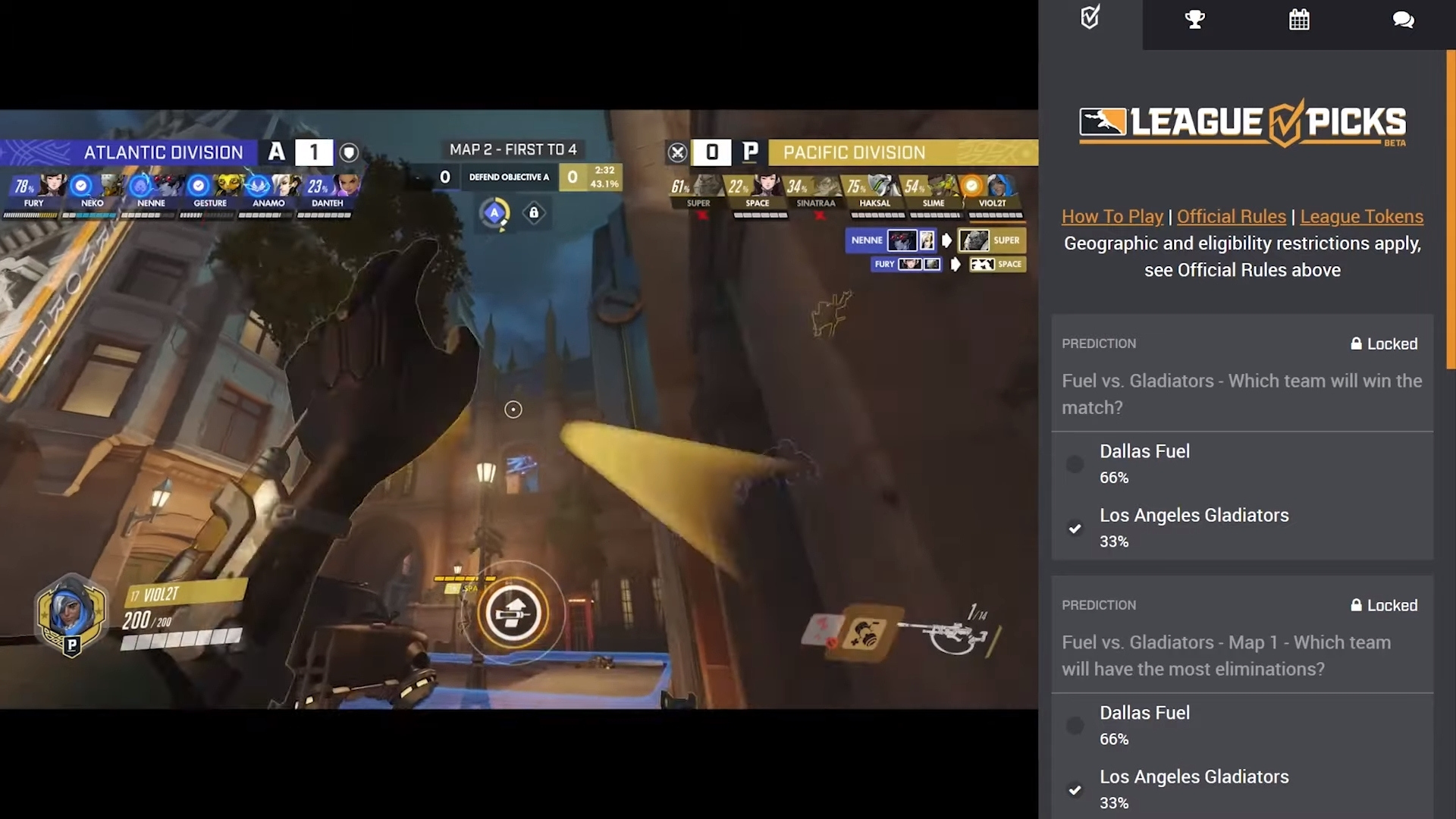 The Flying Ace skin costs 200 tokens or $10. So, if you don’t feel like trying to earn tokens through watching games and/or predicting matches, you can just buy the skin outright if you choose to. But be warned, the skin is only available until September 16.