Lucio’s constant healing is one of the most valuable support abilities in the game, and Overwatch coach and streamer Spilo shared some tips on how players can get the most out of it.

One of Lúcio’s buffs back from back in July 2018, saw his healing and Speed Boost aura increased by 20 percent, from 10 meters to 12 meters.

This not only makes it easier for Lúcio to speed boost his team, it also means that healing involves just a little less hopping around.

In an interview with Dexerto, Overwatch coach Spilo explained that, similar to Speed Boost, Amp for Heals is a massive waste when used unnecessarily pre-fight.

“Amp increases healing from 49 total healing in 3 seconds to 140, so to maximize that additional 90 healing PER target, it’s important to use it once fights have broken out, not to top yourself or a Tank off- leave that to your other Support who won’t rely on a 12 second Cooldown to accomplish that same goal.” 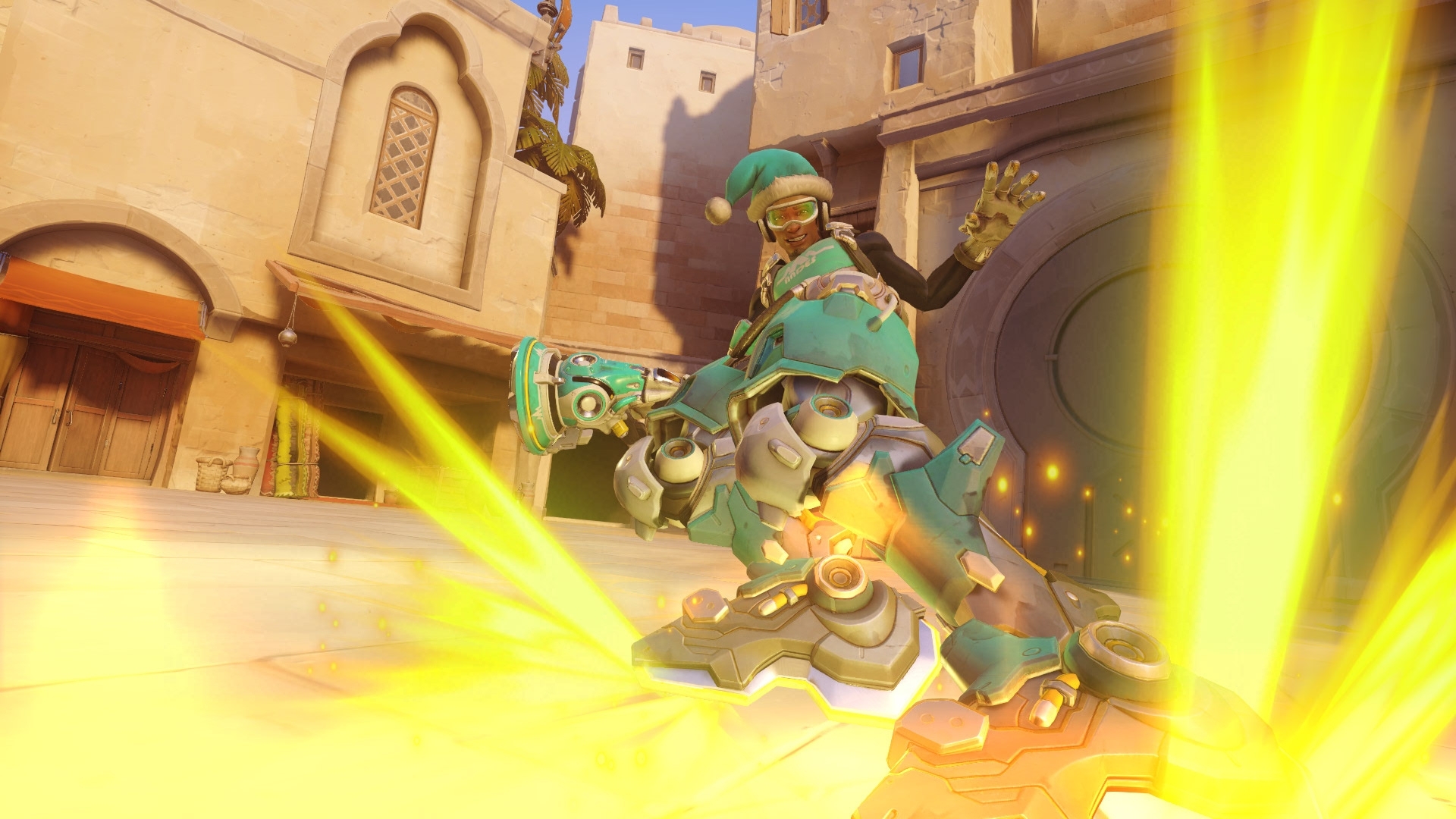 Spilo added that while this might be common knowledge to some players, it’s an incredibly common problem in Diamond tiers and below because players at those ranks are more likely to not have the necessary experience to consistently apply knowledge.

So, the next time that Reinhardt or Zarya are bugging you on Lúcio to top them off before an upcoming fight, tell him to talk to Mercy or Moira.