The Overwatch community has developed one of the most loyal fanbases since the game first spring onto the scene in May 2016, with a plethora of amazing skins, hero concepts, and cosplays being shared online on a regular basis.

However, one fan has put together a controller that literally allows players to use salt in order to leave matches, and all they have to do is pour it into a glass of water. 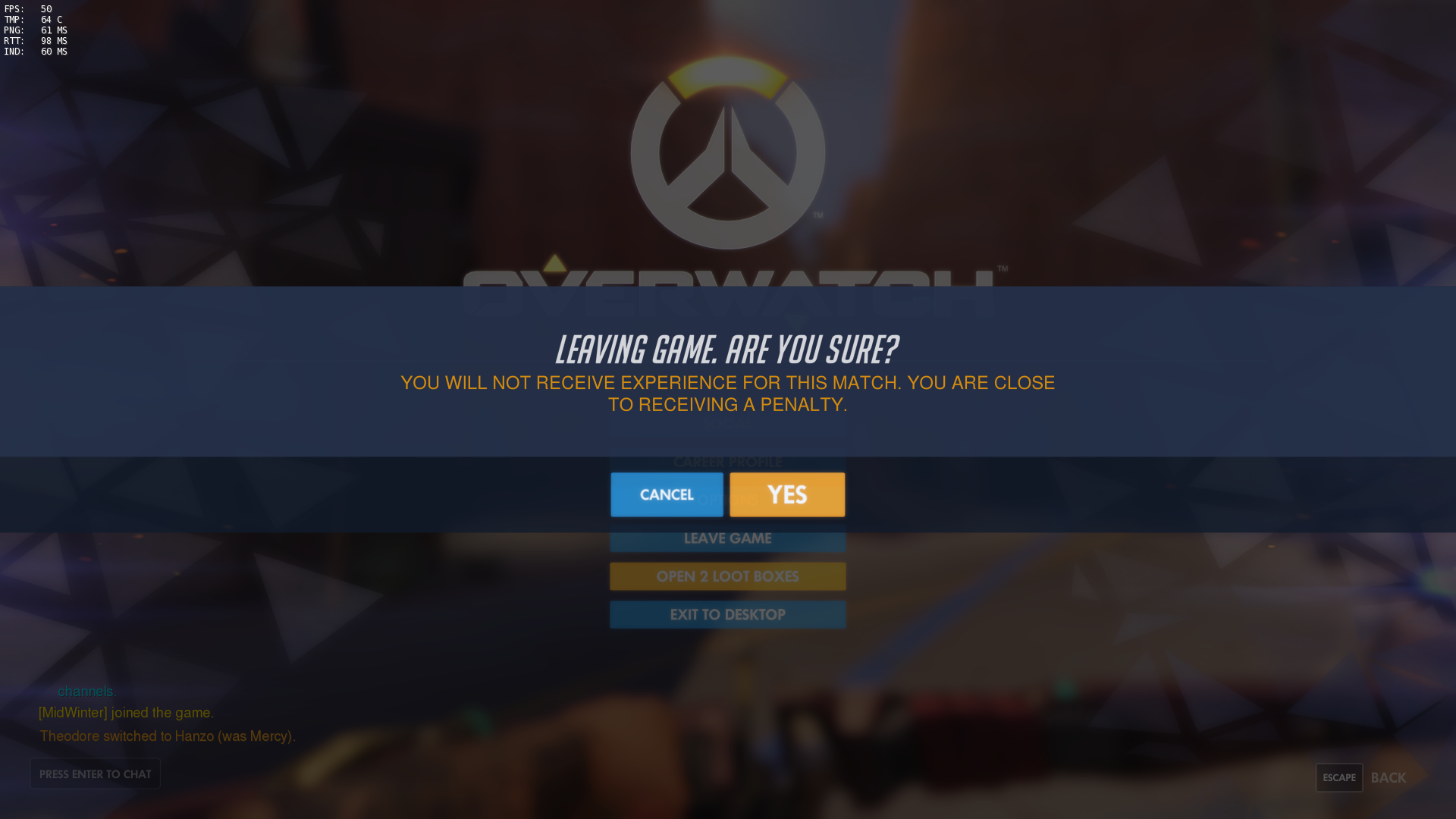 Reddit user insertcontrollerhere shared his unique design with readers of the Overwatch subreddit on July 2 and it’s been met with a warm response to say the least.

The controller, which is not the player’s first DIY project, has been described as “unconventinal” by other fans and that seems to be a fairly accurate description, too. Its creator took to the comments of the post to give fans a closer look at its design, by sharing the idea behind it as well as a YouTube video.

“I build novel controllers for video games. For my latest project, I built a cup that sends keyboard commands when you pour salt into it,” insertthecontroller wrote. “For Overwatch, the controller spams the “need healing” command before exiting to the main menu. I love taking on community suggested projects, so let me know if there are any ideas you’d like to see.”

In the demonstration posted to Reddit – and in the video above – the user shows how it would work in Overwatch. So, when players claim others are “salty” for leaving sessions early, there’s no doubt that this tool brings that idea to life.