From bronze to pro play, Overwatch has been dominated by barriers ever since Sigma’s introduction to the game, but all that could be about to change thanks to a newly discovered nerf on the PTR.

Early on into the hero’s release, players of all skills began experimenting with running Sigma and Orisa together and the result is a seemingly impenetrable wall of force fields with enough HP to withstand a tactical nuke.

While this has caused heroes such as Doomfist to thrive because he can attack through shields, many of the games heroes find themselves in unfavorable positions. 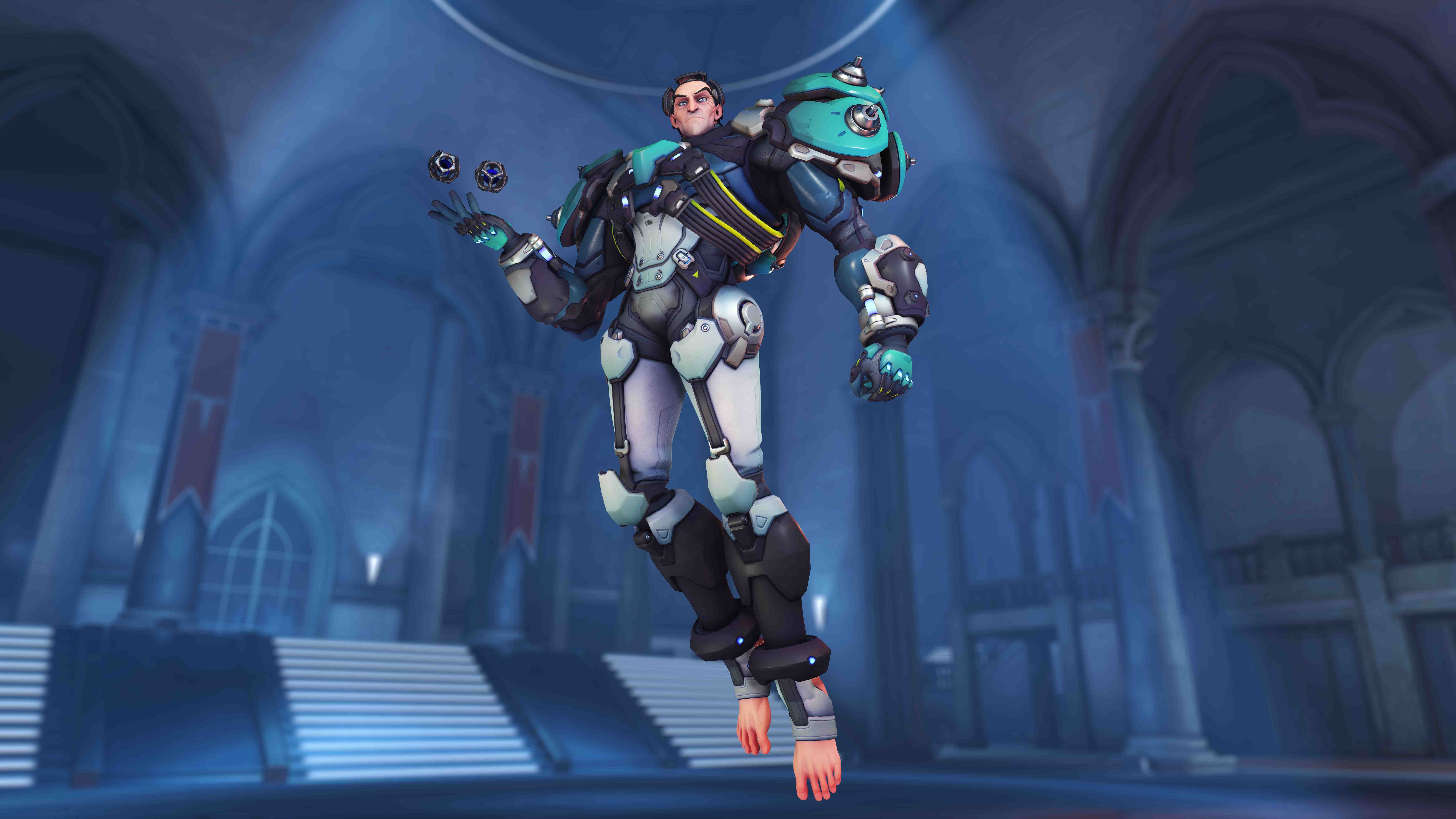 Sigma’s barrier can be tough to play around.
[ad name=”article2″]

However, a secret nerf has been discovered in the game’s 1.40 PTR that could greatly impact the double barrier meta.

User PatriqTheLazy posted a clip on r/Overwatch showing that when Sombra hacks Sigma, his deployed barrier will completely disappear for the duration of the hack.

This is a pretty big change, making Sigma’s barrier more in line with Reinhardt’s when he is hacked by the game’s stealth-based Talon agent.

Over on the official forums, Game Developer Josh Noh confirmed that this change was intentional and not a bug. “Confirming this is an intended change for 1.40,” he wrote.

While this buff to Sombra will easily clear away Sigma’s barrier, Orisa’s is not affected when she is hacked.

Still, having a way to clear out Sigma’s barrier with a cool down is a major change and may really hurt his potential as a main tank in the future. 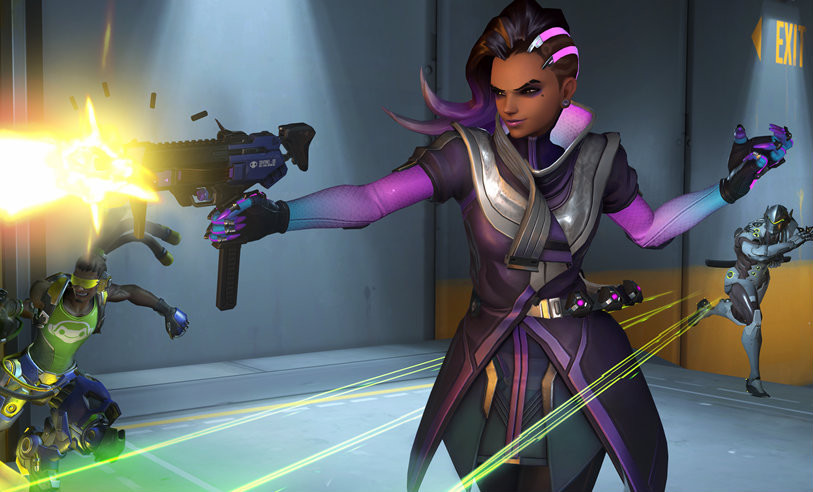 Sombra got a pretty big buff against Sigma.
[ad name=”article5″]

Sombra and Doomfist have both been used together against GOATs and could find themselves as must-picks in the future, creating a rock to double barrier’s scissors.

The double barrier meta has been a staple of the Overwatch League playoffs where Sigma and Orisa are run on nearly every single map. Sombra’s hack could be critical in opening the game up by removing one of the obstacles standing in the way of multiple damage characters.

Only time will tell if pros and ladder grinders can utilize this buff to break the game’s newest meta.