Almost every Overwatch special event comes with sprays that can only be unlocked during the event; this year there are three new sprays for Winter Wonderland and here’s how to unlock them all.

Sprays are some of the most sought after cosmetics in the game for some players, especially during special or seasonal events.

Sprays came with the introduction of both Mei’s Snowball Offensive and the Yeti Hunter game modes, and now there are three new sprays to collect this year as well. 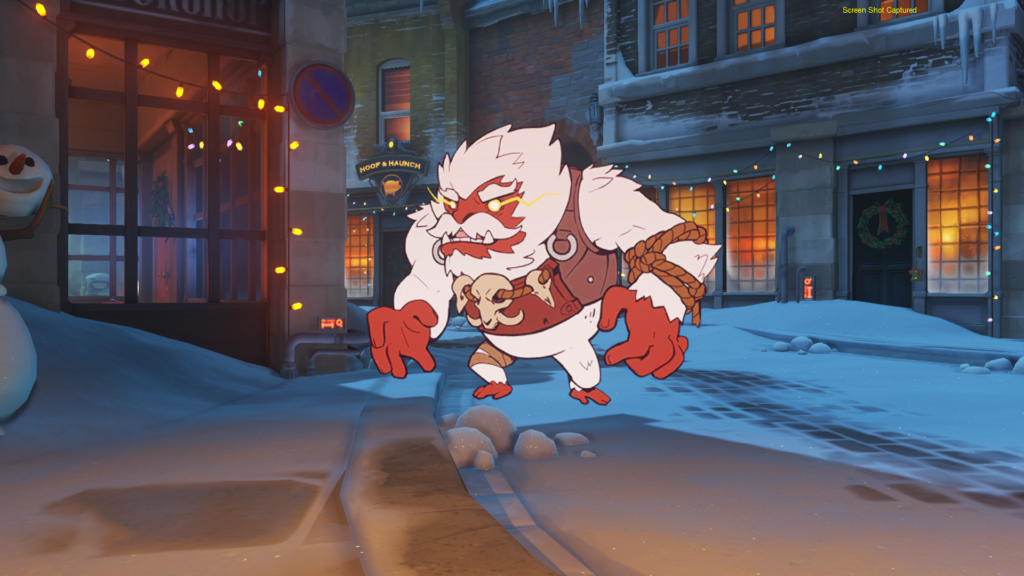 The Rampage skin looks exactly like it sounds, a raging Yeti Winston ready to flatten some Mei’s. This one is pretty easy to earn because players only have to eliminate three enemy Meis during a Yeti Hunter round to get it.

A Couple of Flakes 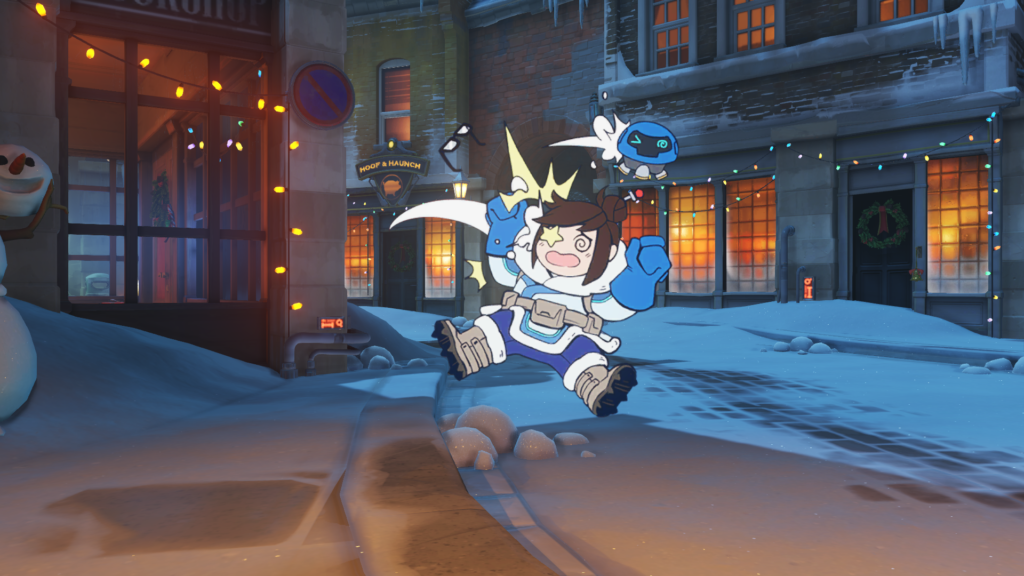 To unlock this hilarious spray of Mei getting wiped out by snowballs, players have to eliminate two enemies with one use of Mei’s ultimate ability “Flurry” in Snowball Offensive. 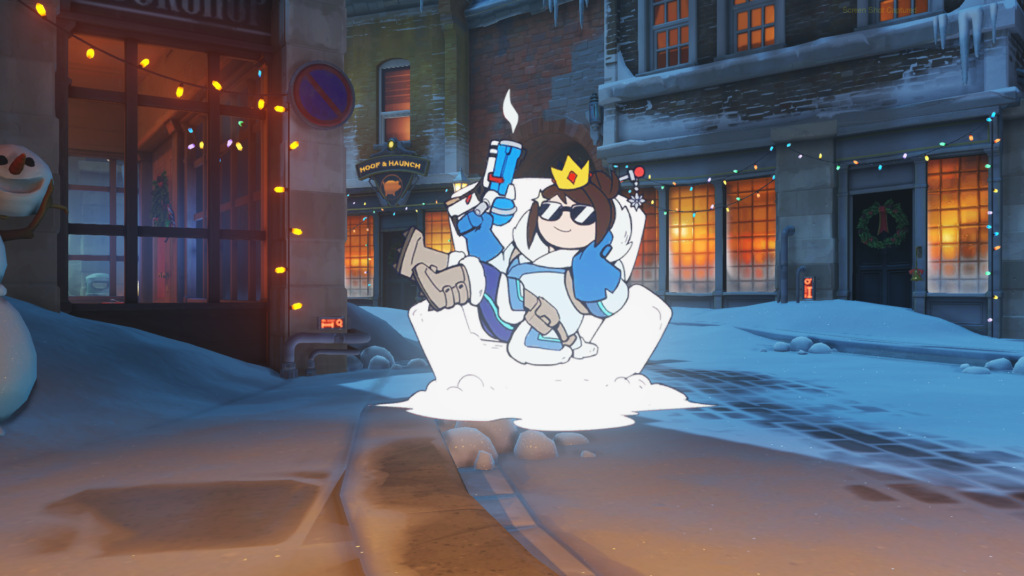 To get this cool spray of Mei sitting on her ice throne, players have to have to win a round as the last member of their team alive in Snowball Offensive.

All of the previous year’s unlockable sprays are also available again as well, here are the requirements:

All the sprays will be available until Overwatch’s Winter Wonderland event wraps up on January 2, 2019.