The Hangzhou Spark have issued a warning to Overwatch pro Cai “Krystal” Shilong for being absent for an extended period of time.

The Spark explained the situation on Twitter writing that the DPS player had asked for a ten-day leave for “his family sickness”. It’s unclear who in Krystal’s family was sick or what their condition was.

“We accepted immediately with deeply concern,” the post continues using broken English. The organization explained how Krystal was due back on July 15, but he never approached the team or asked for an extended leave of absence.

Krystal’s tardiness has resulted in a negative scrim impact and the Spark have made the decision to “gravely warn” the Chinese superstar.

Additionally, the Spark say Krystal will be fined “3 times for his salary of his absent days without permission.” Again, it’s unclear if this means each day he is absent going forward or how many days he’s been absent currently.

In any case, it’s a very hefty fine. Last year, the minimum league salary was $50,000. This would mean a 10-day absence when multiplied by three would make the fine over $4,000.

The post concludes with “Spark wish Krystal to be serious about his wrong”.

1) his visa reapplication process was slowed, he only got his visa approved 2 days ago
2) he wasnt told about the company's rules regarding applying for leave
3) no one told him to extend his leave

Krystal did, however, appear to reply on the Chinese social media site Weibo. According to sgbros1, a “Chinese Overwatch Informant” followed by many within the industry, Krystal apologized and will be back soon.

He claims that his visa reapplication process was slowed and he only got it approved 2 days ago. Krystal also reportedly said he wasn’t told about the Spark’s rules regarding applying for leave and no one told him to extend it. 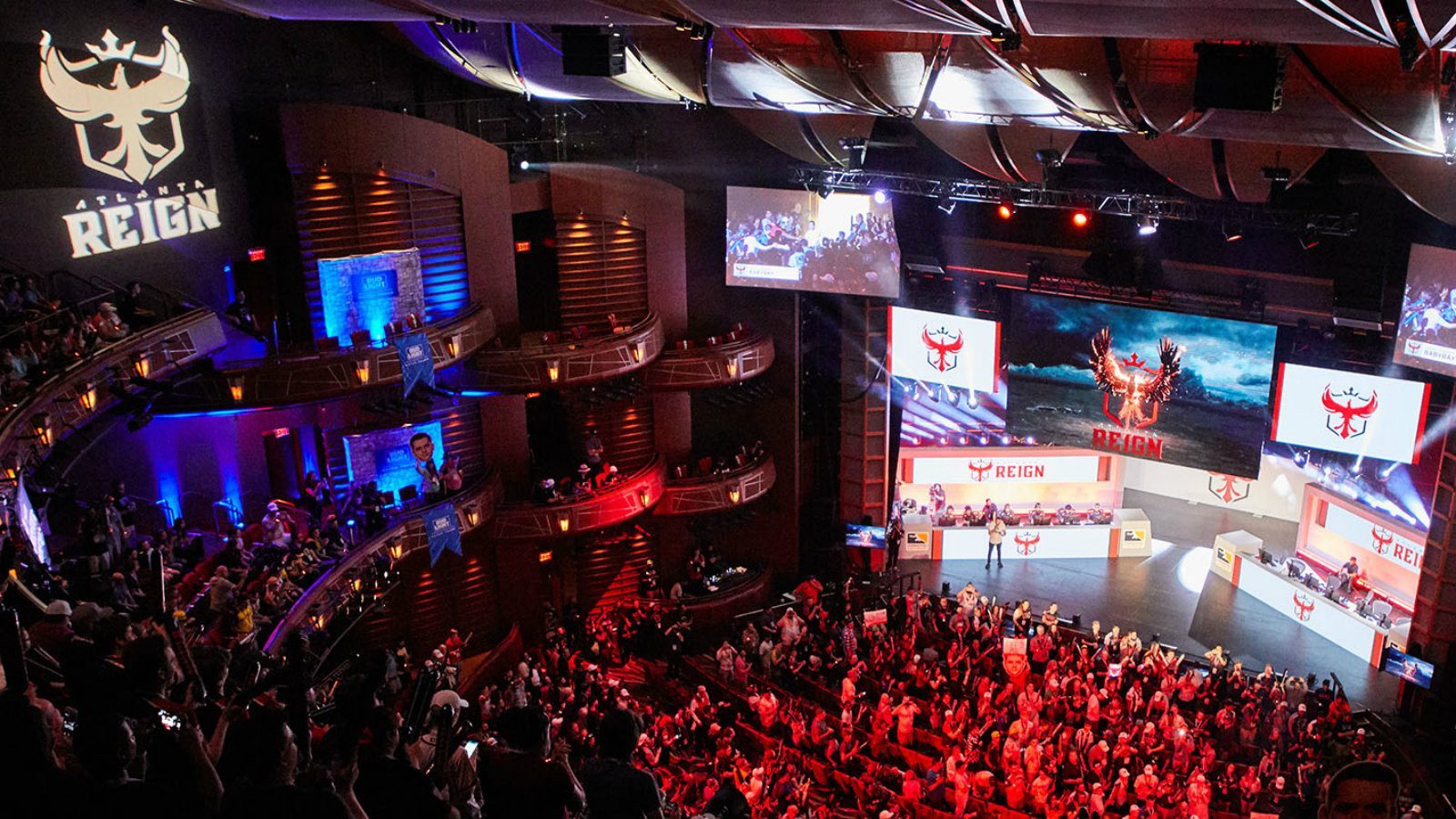 In any case, the Spark’s response was extremely strange, both in its wording and the actions taken.

Stage four of the Overwatch League begins July 25. The Spark’s first game of the stage is against the Atlanta Reign on Saturday, July 27.