A creative Overwatch fan has brought Genji’s Talent from OW2 to the first game using Workshop mode, meaning fans don’t have to wait for the sequel to try it out.

Overwatch 2 was announced during BlizzCon 2019’s opening ceremony on November 1, fulfilling many fans’ dreams at the hopes of a sequel to their favorite hero shooter.

One of the new features coming in the next installment is Talents – a level-up system for the game’s campaign mode – and one fan has brought Genji’s to Overwatch early with the Workshop mode.

One of the hero Talents revealed during BlizzCon was Genji’s ‘Dragon’s Blade’ – a move that allows the cyborg ninja to create massive, piercing projectiles with his wakizashi sword.

Reddit user ‘Bonkorn’ decided that they couldn’t wait for the sequel to release to try out the new move, so they recreated the hero’s new action in the original game’s Workshop mode.

The video they uploaded shows Genji killing enemies by thrusting a barrage of green, glowing projectiles towards his foes, using the green dragon from his original ultimate ability.

If you’d like to try your hand at mastering the cyborg’s new Talent before OW2 comes out, you can do so with Workshop code 122A4.

Genji isn’t the only new hero who got their new move shown off during the convention – Tracer, Hanzo, Reinhardt, Mei, Genji, and Torbjörn had theirs debuted as well.

Tracer got the biggest look, with six of her Talents being shown: Adaptive Reload and Chain Reaction at level one, Flash and Hindsight at level 10, and Vortex and Speed Kills at level 20. 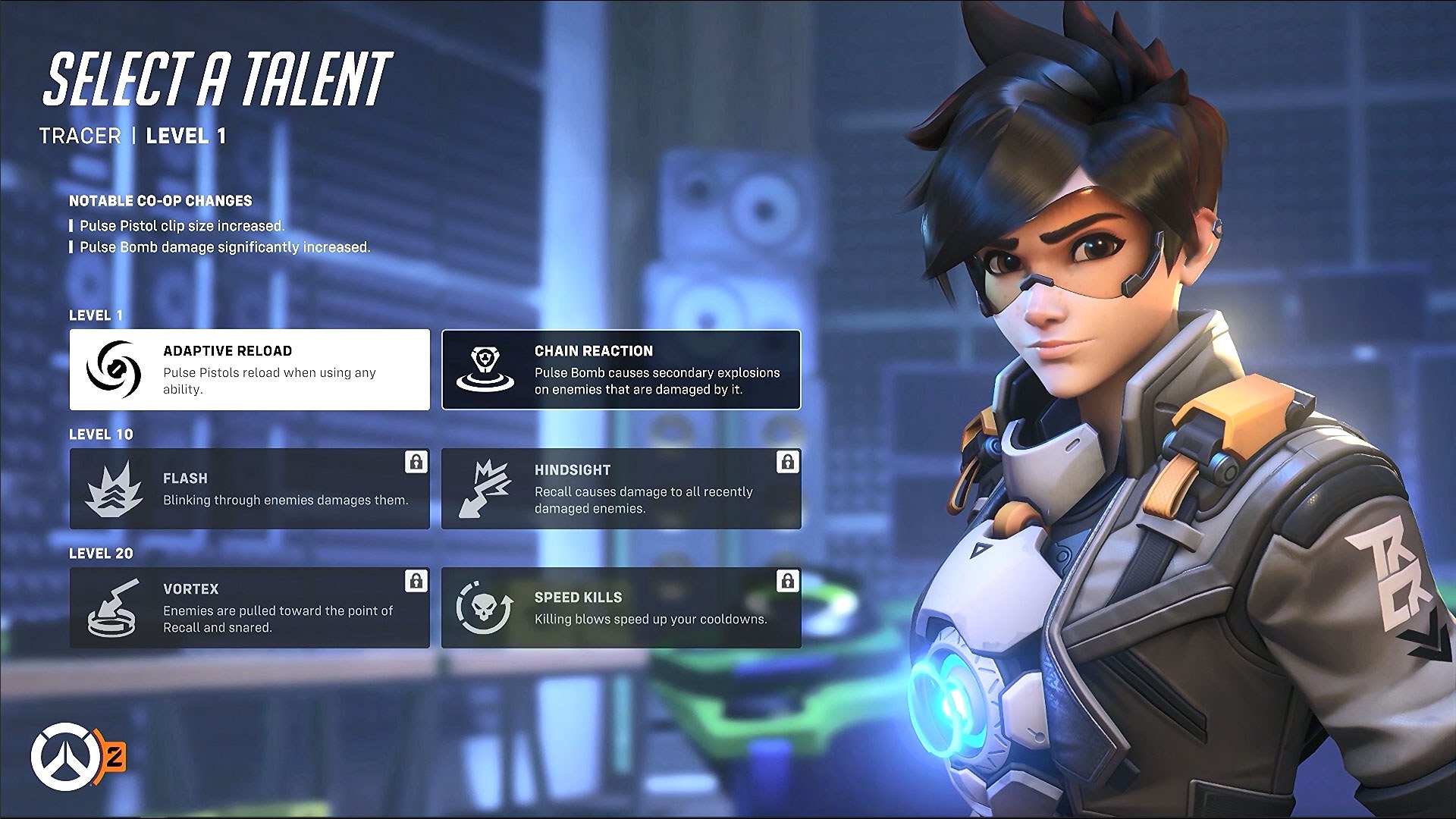 While there’s no concrete release date or window set for Overwatch 2 yet, many fans speculate that 2020 will be the year that it finally drops.

Rumors were sparked when a French retailer listed the sequel for a December 31, 2020 release, but many assume that this is likely just a placeholder date – but who knows?