Mercy mains have discovered a new Overwatch glitch that is making resurrecting their fallen teammates a bit more of a challenge.

The bug, which is believed to have begun with the 2020 Summer Games event update, makes it so that Mercy is no longer able to see the souls of her eliminated allies.

Instead of the full visual with the hero’s portrait and the souls, showing where Mercy will need to perform Resurrect, players are only seeing the portrait.

This can have negative consequences, as sometimes the teammate’s body and their icon will have an object in the way, preventing Mercy from performing the Resurrect. 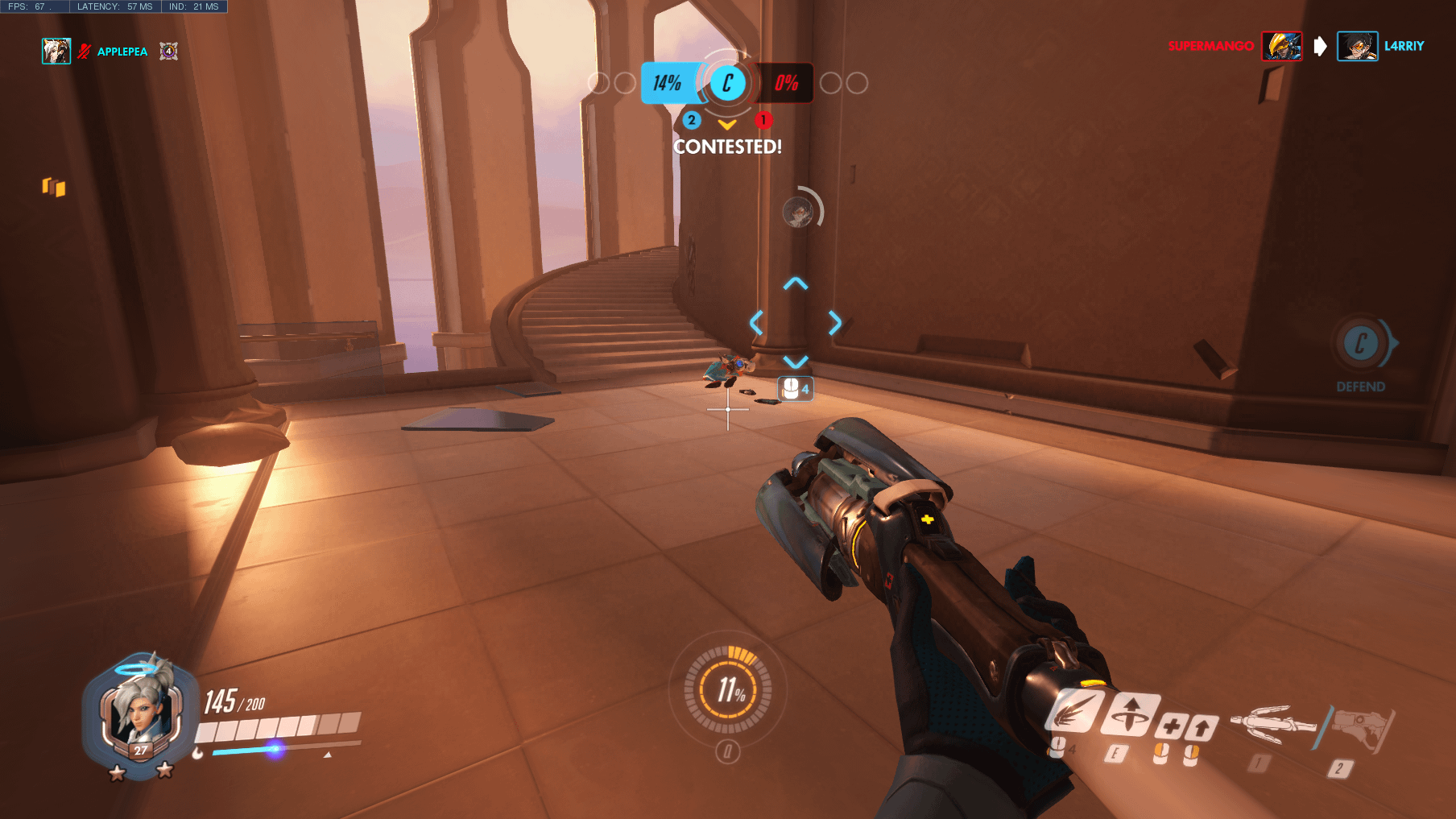 In a post on the official Overwatch forums discussing the bug, user Toefti wrote, “It is really annoying and also affects the game… If an ally dies on an edge, the soul falls off but the portrait does not and we do not know where to go.”

Basically, the fact that the souls, which are a visual indicator of whether or not Mercy can perform a resurrect, are no longer there can result in Mercy players putting themselves in dangerous positions.

It’s unclear exactly what caused the issue, but according to users on the forums and Reddit, the problem began with the Summer Games patch, which went live on August 4.

On the bright side, Overwatch developer Matt Whited made it clear that the team is investigating the bug, so hopefully, we end up seeing a fix soon.

“Thanks for the report. We are actively looking into this issue,” the developer replied.

For the time being, it may be best if players actively communicate if they are safe to Resurrect just to make life a bit easier for supports running Mercy. There’s no indication as to when this bug will be fixed, but until then, it’s something players should be aware of.