Forsen rages at Overwatch after getting his DPS rank - Dexerto
Entertainment

Forsen rages at Overwatch after getting his DPS rank

While Swedish Twitch streamer Sebastian Hans ‘Forsen’ Eli Fors is made a name for himself playing StarCraft, he probably won’t be going pro in Overwatch, at least not in this meta.

On September 16, the ever-popular streamer did his five DPS placement matches in Overwatch and tried desperately to get value out of heroes like Tracer and Soldier 76 even against double barriers, which can shut down hitscan weapons with ease.

Things were not looking good for the pro gamer. At one point, during a Payload round on Watchpoint Gibraltar, Forsen told his stream he had “100% awareness” only to get punched into a wall and killed by an enemy Doomfist seconds later.

He would then complete his placements with a loss on Lijang Tower before leaving the game and checking his rank.

The speechless Swede looked on and let out an embarrassed laugh upon seeing his Platinum rank with an SR of 2713, nearly 200 SR lower than his support account.

It’s not like Forsen is bad at first person shooters either. The 28-year-old has led his team to victory in a Player Unknown’s Battlegrounds Twitch Rivals Invitational tournament in 2018.

Forsen isn’t the only player to complain about the current stage of Overwatch. Former pro Felix ‘xQc’ Lengyel has ranted about how the game is the worst it’s ever been. 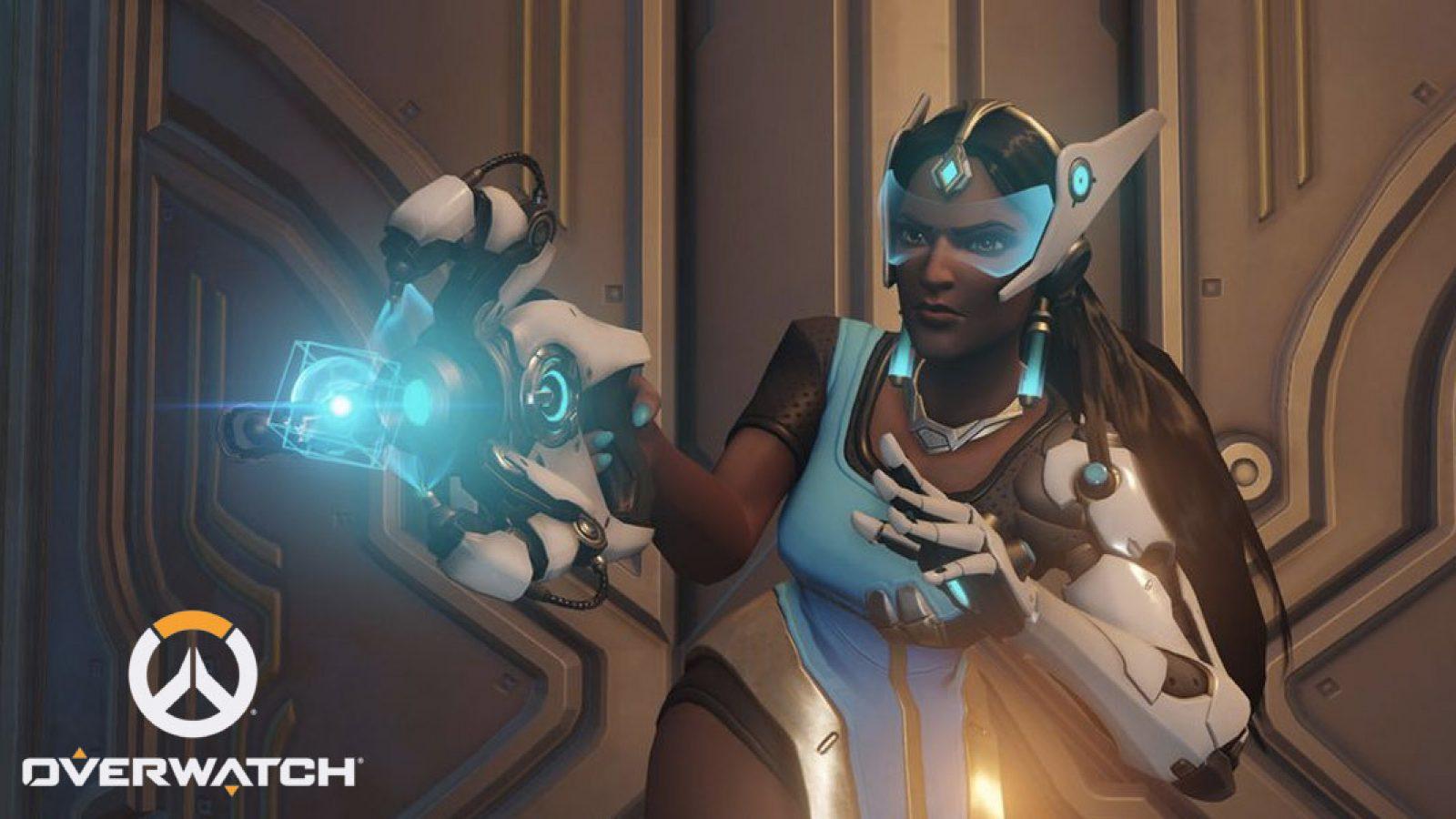 Symmetra can be an annoying hero to play against with her beam weapon and turrets.

Shields have dominated the Overwatch League playoffs with Orisa and Sigma getting played constantly resulting in Doomfist in turn becoming a must pick because he doesn’t need to worry about barriers to do damage.

For hitscan players, Overwatch is looking less and less like a first person shooter when it comes to meta.