Overwatch streamer Daniel “Dafran” Francesca says he would follow in Ninja’s footsteps and move from Twitch to Mixer, but the platform would need to offer him some serious coin to do so.

The former Overwatch League told his fans on August 1, “let me just get it out of the way, yes I would move to Mixer.”

“I don’t care what platform I stream on, dude,” the DPS star said. “Whatever place makes me more money I’ll stream on.”

Dafran’s statement came shortly after legendary Fortnite pro Ninja announced he would start streaming exclusively on the platform. News that got a lot in the industry buzzing.

In fact, Ninja ended up breaking Mixer’s subscriber record before his first broadcast. In less than five hours after making the announcement on Twitter, Ninja had over 100K subscribers on the new platform.

However, Ninja had the assistance of a limited time offer by the company where it allowed any user to subscribe to him at no cost.

Dafran is currently one of the most popular Overwatch streamers on Twitch. The Danish superstar is not just well-known for his highlight-reel Tracer play and tracking, but his controversial antics too.

In 2017, he was suspended from all Blizzard sanctioned events after deliberately throwing matches on stream. He later confessed that he had done so to “get out of playing” Overwatch. 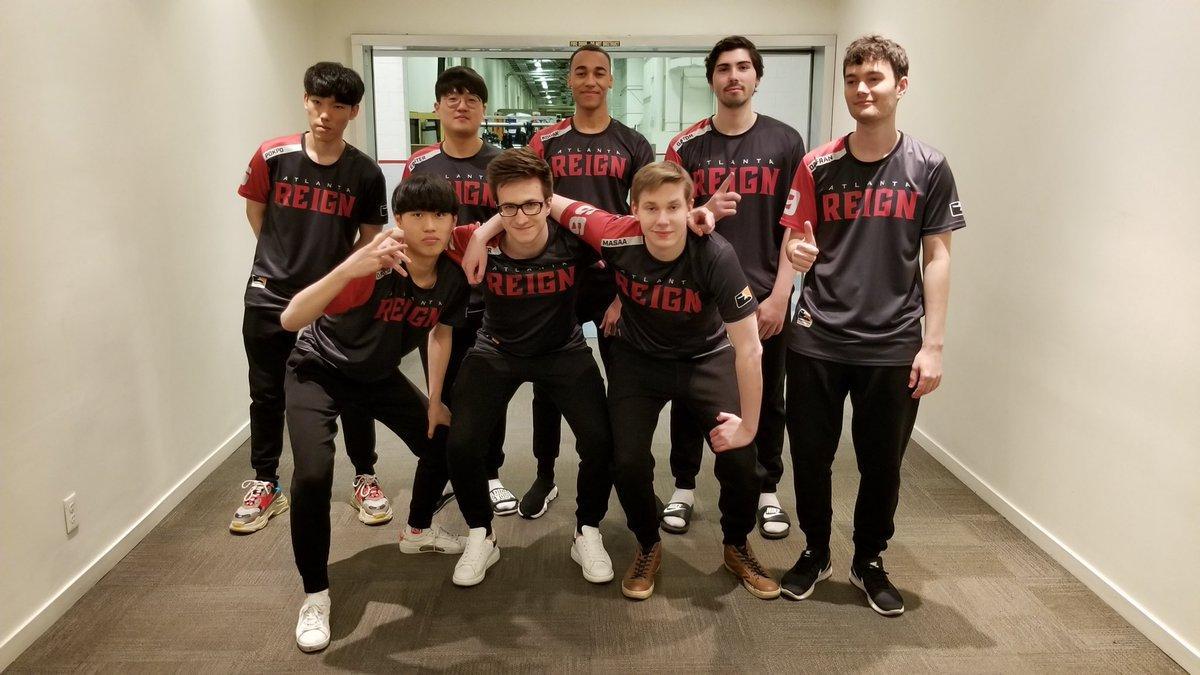 Dafran (far right) and the Atlanta Reign made their OWL debut during the second season.

A year later, Dafran was signed by the expansion team Atlanta Reign marking his debut in the Overwatch League. He played one stage with the Reign, playing mostly the tank hero Zarya due to the GOATS meta being dominant and discouraging DPS play.

During his brief time in the Overwatch League, the 25-year-old led his team to a stage playoff birth. He retired from professional play shortly thereafter, but still streams on behalf of the Reign.