During an interview with Richard Lewis on August 2, the two discussed player discipline and some of the decisions the league made that may have negatively affected broadcast talent.

Citing the signing of female off-tank Se-yeon ‘Geguri’ Kim, Lewis pointed out that fans wanted to show their support of her by bringing Pepe the frog memes to games, as the Shanghai Dragons player’s name means ‘frog.’

However, the league banned fans from bringing Pepe signs into the studio and demanded players not to post Pepe memes on social media.

(Segment begins at 43:40 for mobile viewers)

“If I was working on a broadcast and executives were doing stuff like that, I’d probably walk, frankly,” Lewis remarked. “How can I look at the audience? How can I interact with the fans and be like, ‘Yeah, we pulled your completely harmless sign that you probably spent hours making to bring to the studio.’”

“That’s one of the problems that the league ran into. You have these decisions being made that kind of make the league look a little bit out of touch,” DoA responded. “The term boomer and zoomer are way overused, but banning Pepe was kind of a boomer move.”

Lonnquist went on to explain how, in his research, he found that Pepe is not a racist symbol as some outlets would lead people to believe. 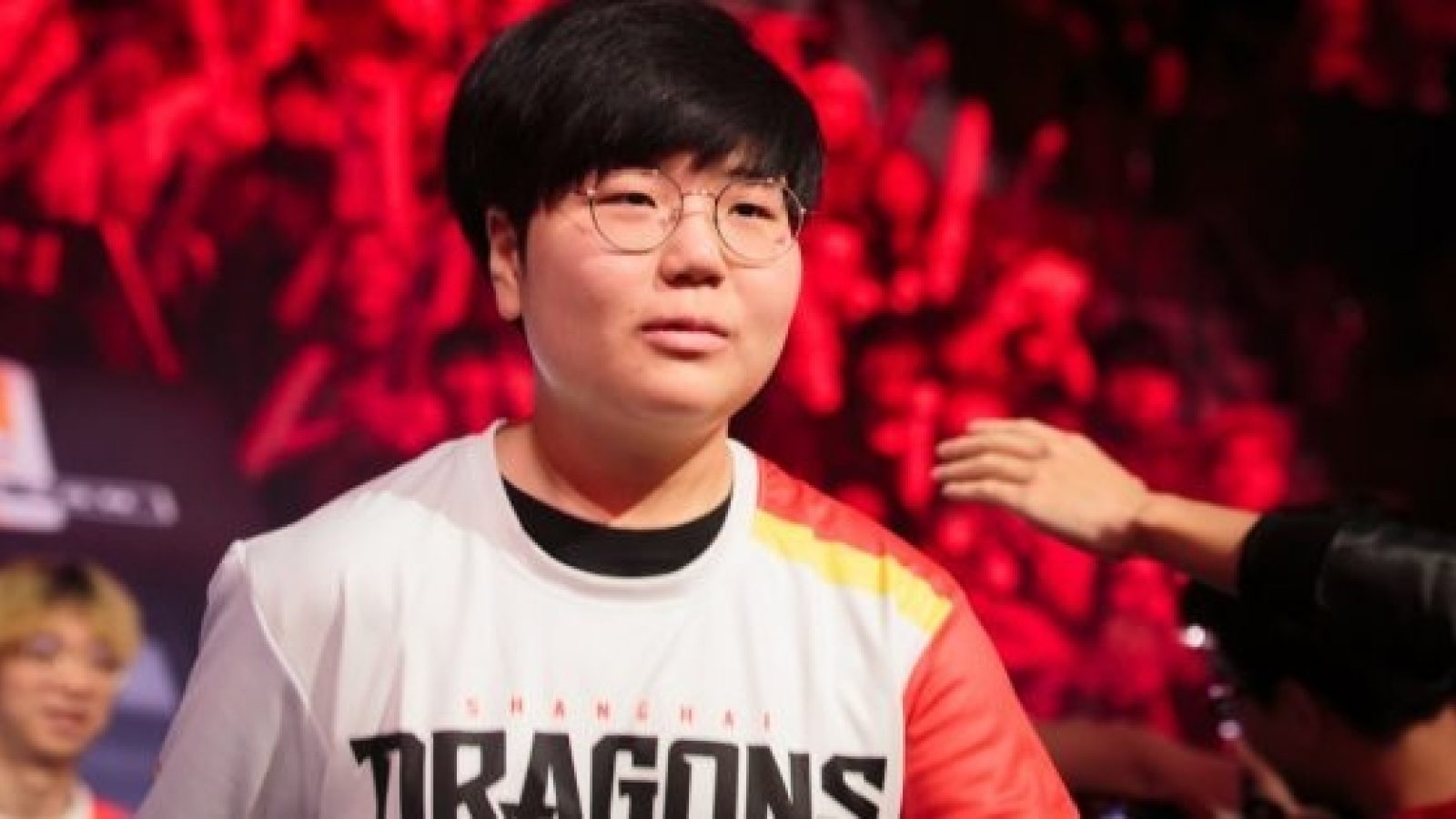 “For the league to do that, it just shouts to the community that they don’t get it,” he added. “For us, being representatives of that broadcast, what are we supposed to do? We know that Pepe isn’t really a racist meme, it’s just a meme that was part of this prank campaign.”

According to DoA, most staff were not too happy with the league’s decision. “So, of course, we’re going to make jokes about it and stuff like that. And man, it was nothing but jokes and mocking that decision behind the scenes.”

As the league wraps up its third season in the coming months and season four begins (hopefully) with new home events, it will be interesting to see if OWL rethinks its no-Pepe policy and lets fans finally bring signs back.