Overwatch workshop guru Darwin streams has found a way to turn every hero in the game into Baby D.va.

In this mode, appropriately titled “Every hero is Baby DVa”, the petite 150 HP demeched warrior uses moves not even remotely part of her kit and the results are hilarious.

Darwin tweeted a clip where D.va uses a variety of ultimates from other heroes. It’s amusing watching as Pharah’s rocket barrage fires out of Baby D.va.

Later on in the clip, the South Korean hero uses Wrecking Ball/Hammond’s minefield. It makes no sense having mines pop out of her body, but it’s the workshop where crazy are supposed to happen.

The most amusing is probably when D.va uses Torbjorn’s molten core. Unfortunately, the mode still has Torb’s picture and voice so we aren’t hearing D.va’s voice actor Charlet Chung shouting “molten core” or in Reinhardt’s case, “hammer down”.

Every hero is Baby DVa. One of the strangest things i've made so far.
Thanks @WalidTheMouffin for the brilliant idea. pic.twitter.com/hTg0wpRuS7

“Every hero is Baby DVa. One of the strangest things i’ve made so far,” Darwin said. He also thanked D.va player Mouffin for the idea.

Mouffin is a Canadian off tank player who narrowly missed out on making Team Canada’s final 7. In an interview with Dexerto,  coach Tikatee revealed there was “lot of discussion over choosing who was going to make the team.”

On the bright side for Mouffin, his creativity is earning a lot of praise.

For those wanting to play “Every Hero is Baby Dva”, we have some bad news. In a message to Dexerto Darwin stated, “Its a pretty fucked up mod so not something actually playable only works after complicated setup that only i can do.” 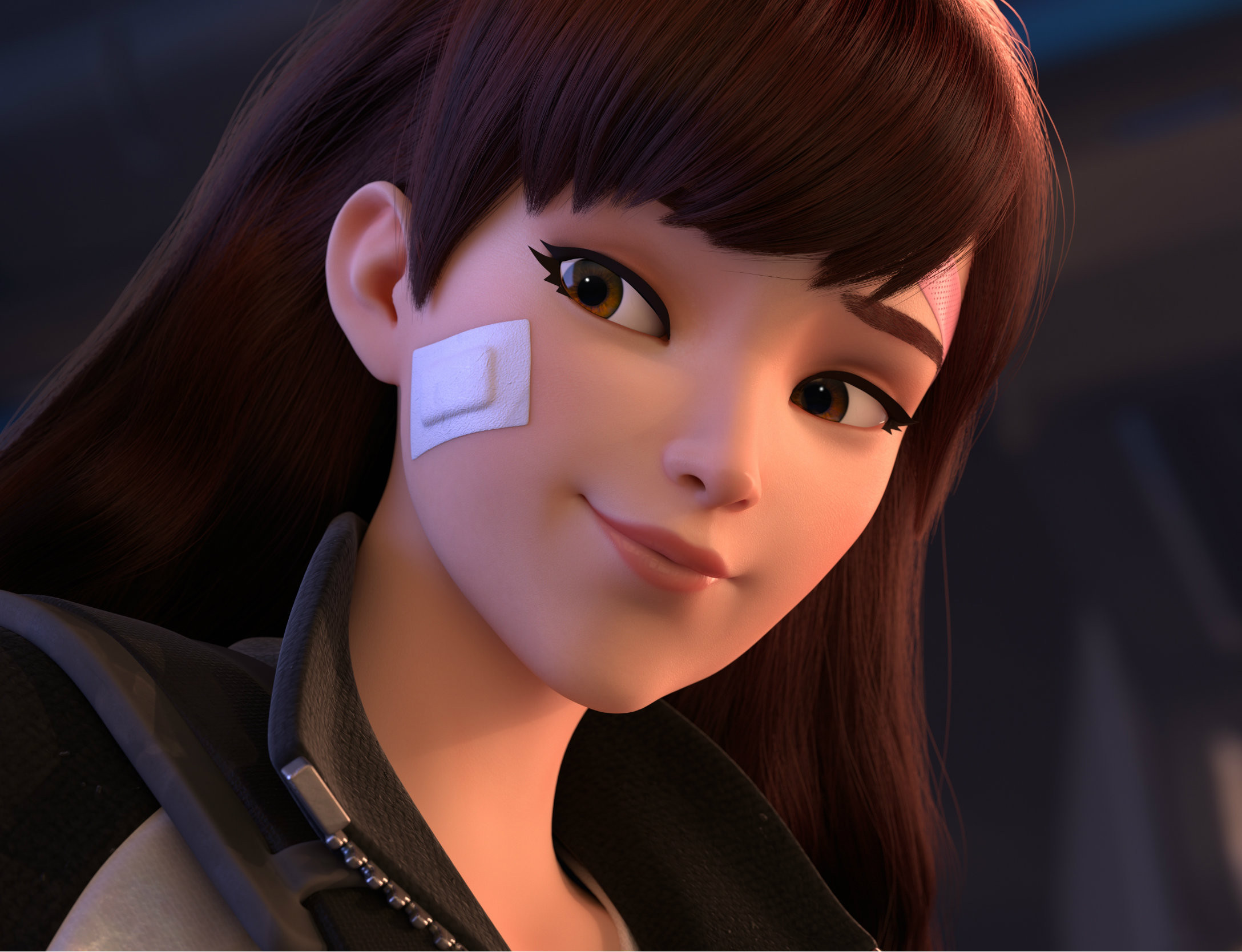 “So not gonna release the code lol.”

Hopefully someone else can take a stab at it and create a playable version. Until then, you can enjoy some of Darwin’s other modes such as OverFighter, which turns Overwatch into a totally playable fighting game.