A staggering Overwatch combination involving Reinhardt and Symmetra could help swing the momentum in your favor when next defending on King’s Row.

While Overwatch League superstars and competitive players alike, have been finding new ways to utilize Symmetra’s Teleporter of late, an ingenious combination on King’s Row could be the key to your next victory if timed just right.

Thanks to the unorthodox tag-team of the beefy Tank hero along with the tricky Damage dealer, this tactic could easily give you the upper hand, even when all hope seems lost. 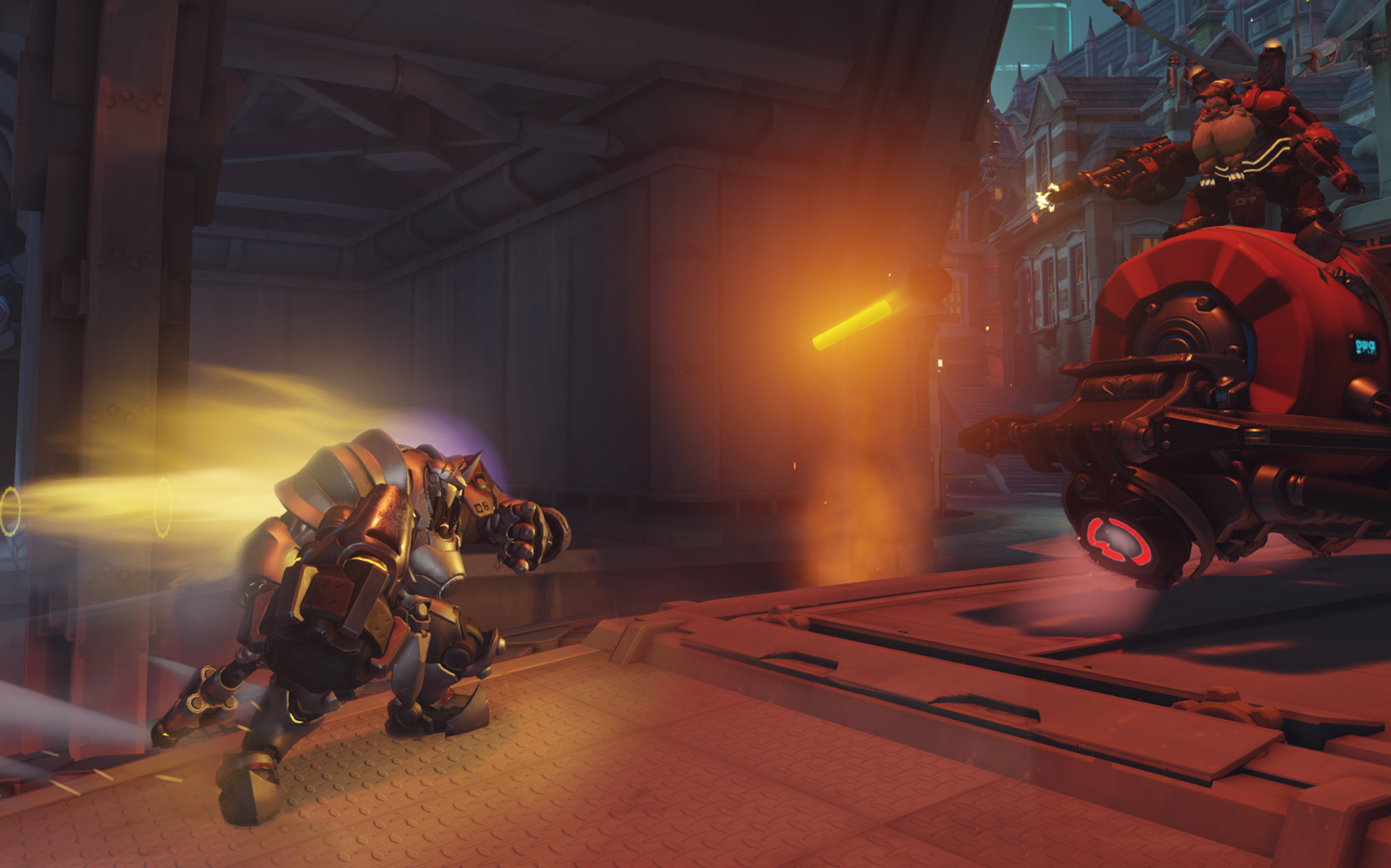 Midway through a Platinum-ranked match in the Competitive playlist, all hope seemed lost while defending the first point of King’s Row. Without a single teammate left on the objective and all six enemies standing tall, the odds seemed insurmountable for the defending team.

Rather than slowly making their way back to the point after a failed defensive effort, however, the placement of a cheeky Teleporter allowed heroes to get back in the fight far quicker than usual in this particular match.

Not only that, but it also allowed players to execute devastating Ultimate abilities when the opposing team least expected it, as demonstrated in the highlight from Reddit user ‘durpee200’ as they hit an extremely rare six-man Earthshatter.

“Take it, hurry, they’re destroying it,” the Symmerta player communicated through voice chat as the enemy team cleaned house on the first point of the map.

Before they could tear down her Teleporter, however, Rein was able to Charge right through to the other side and stun all six players on the opposing squad.

Swiping away at two fallen foes while their team picked up the rest of the eliminations, progress on the point was quickly halted as they regained control and completely offset any further advances.

“Oh my gosh,” they repeated, gradually raising their voice after executing one of the most miraculous comebacks you’re likely to see at the Platinum rank.

Rein’s Earthshatter managed to catch all six enemies without a single shield or ability getting in the way.

There’s no telling if they went on to win the match, but after winning in what was essentially a 1 vs 6 scenario, it would have been difficult to slow their momentum.

Fortunately, this Reinhardt was able to avoid a crushing Earthshatter bug that has been leaving players scratching their heads lately.

Addison Rae & Hailey Bieber respond to rumors about ‘beef’ between them