Overwatch professional player, Hyeon ‘EFFECT’ Hwang, has announced his emotional retirement from the game due to concerns over his mental health.

EFFECT has been on Dallas Fuel since the team’s inception since 2017 and was one of the most popular DPS players in the Overwatch community.

In a heartfelt (translated) Facebook post, EFFECT revealed his struggles with mental health that had led to him becoming suicidal – forcing him to retire from professional gaming to focus on his recovery. 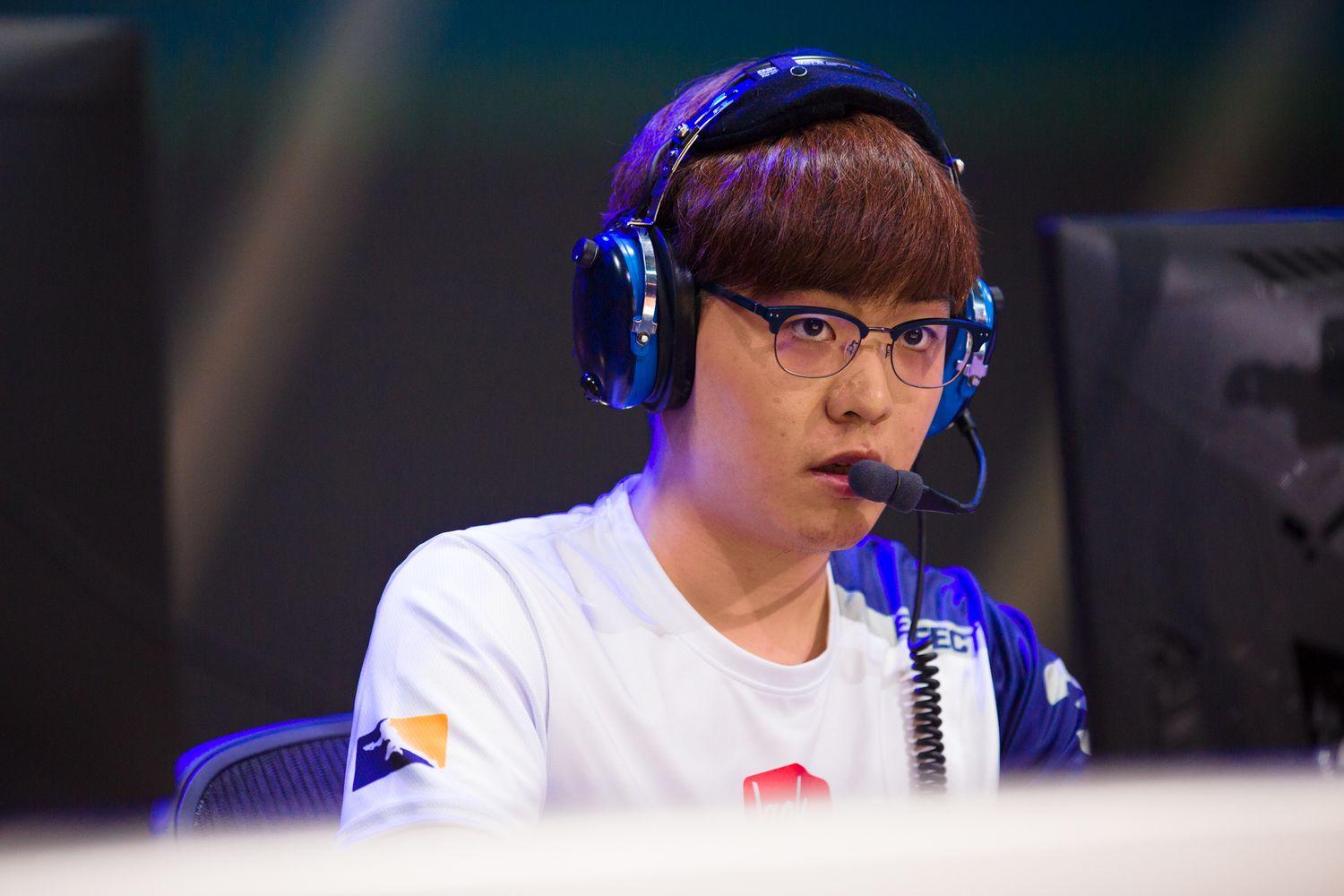 Why did EFFECT retire from Overwatch?

EFFECT detailed his battle with depression dating back to his teenage years that continued to plague him throughout his career in professional Overwatch. “When my family exited the theater amazed at the CG, I was thinking about suicide.”

The stress of competing in some of the biggest esport tournaments in the world did little to relieve the pressure on his shoulders and almost resulted in him taking his own life.

“I don’t want to foolishly act upon it and commit something like suicide. But no matter how I think about it, I think I need healing. I think I need to consult with doctors,” EFFECT said. “I feel like if I can’t stop this, my emotions will become like that of a landslide, and bury me and swallow me up.” 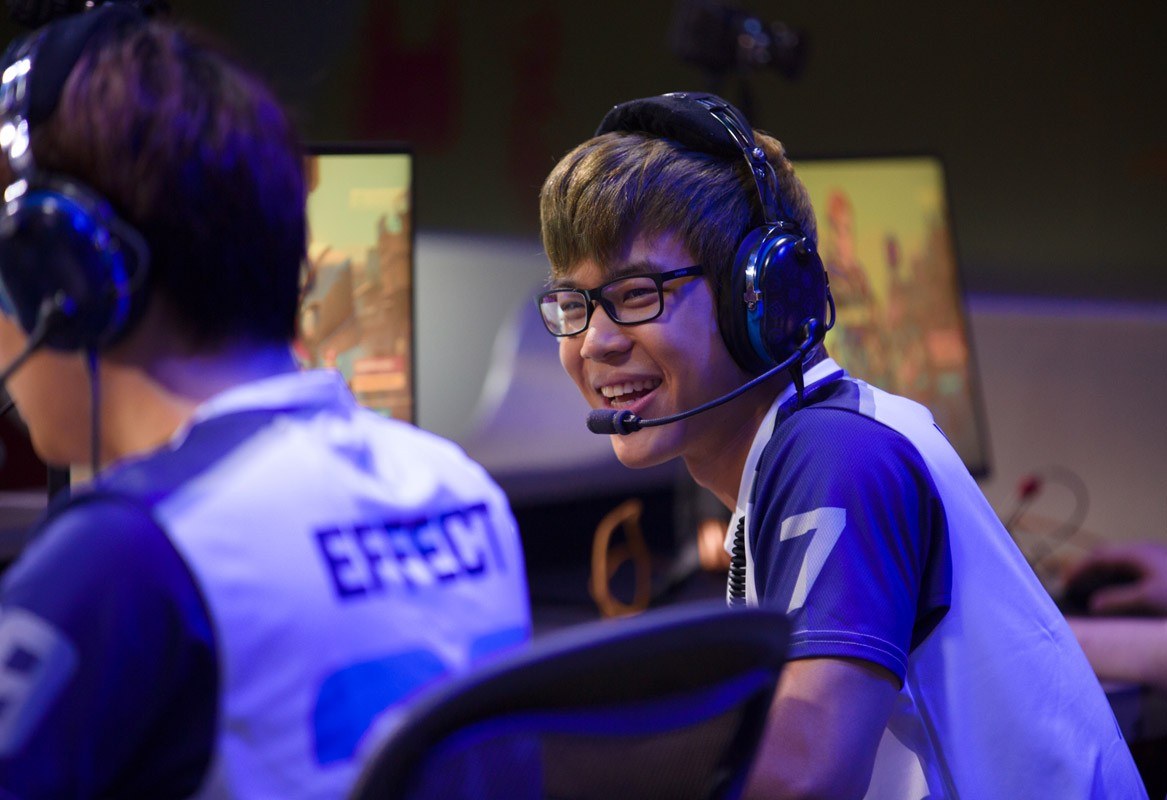 EFFECT took the brave decision to announce he was bi-sexual back in December.
[ad name=”article3″]

He added that even being recognised as a star player wasn’t enough to improve his mental state.

“I couldn’t even feel the allure of becoming a star anymore. When I thought to myself, ‘The depression inside of me has become this big,’ I felt afraid. Because I felt like if I continued on like this, I might eventually kill myself in a heated moment.”

Hwang revealed that he plans on returning to streaming and creating YouTube content in order to fall in love with gaming again.

He was praised by Dalla Fuel owner Mike ‘hastr0’ Rufail for his contribution to the team saying EFFECT gave the “organization and fans thrilling memories, insane plays, multiple championships and has been a true pleasure to watch.”

Rufail added that the org would continue to support the 21-year-old during his comeback to streaming if that’s what he desires.

We hope to see EFFECT with a smile on his face again and wish him the best in his recovery.

If you are from outside the United States, you can use the below numbers: