Cheating has been a problem in Overwatch since day one but the recently introduced Replay system gives players a great tool for identifying and documenting cheaters – hopefully so Blizzard will do something about it.

So when dafran thought something seemed fishy with the enemy McCree during a Competitive match, he decided to do some investigating with the Replay feature. 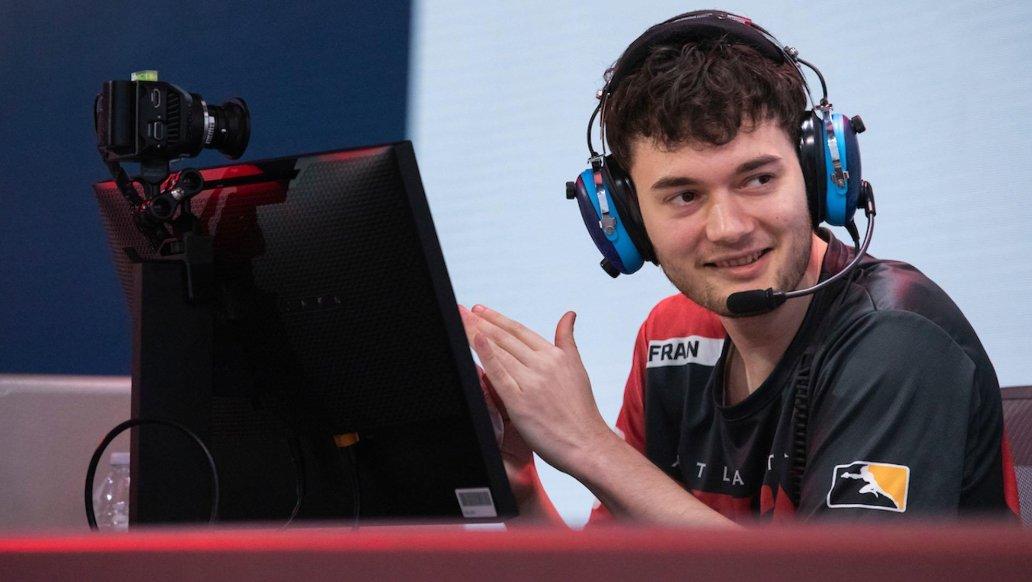 Dafran probably didn’t run into too many cheaters while playing in the Overwatch League.

Dafran has obviously spent a lot of time playing Overwatch, so he probably has an easier time spotting hackers and cheaters than most other players, but the Replay system makes it easy to see what he’s talking about.

Watching the game from McCree’s perspective with dafran, it’s not hard to see why they’re under suspicion – as they’re aiming for the Roadhog, suddenly they snap up unnaturally quickly to take out the streamer.

Dafran did eliminate the questionable McCree with his Pulse Bomb as a consolation prize, but being eliminated by someone who probably isn’t playing fair always stings.

Jeff Kaplan confirmed Overwatch was implementing new anti-cheat measures in the July 11 Developer Update that would automatically end matches where cheating was detected.

“We will automatically shut down a match where we detect cheating is happening,” Kaplan explained. “And we will make sure that nobody on either side of the match is penalized for that match being shut down.”

That obviously didn’t happen in dafran’s match because the feature is still on the PTR, but at least players know that Blizzard is actively doing something to combat cheating in Overwatch.