Could Overwatch be the perfect fit for a new Netflix series? - Dexerto
Overwatch

Could Overwatch be the perfect fit for a new Netflix series?

The whimsical universe of Blizzard’s popular hero shooter could be the ideal fit for a new Netflix series and the community seems hungry for the lore to be expanded on the silver screen.

Since its release in 2016, the narrative of Overwatch has been drip-fed both in and out of the game. From playable chunks of historic events such as the limited Retribution mode, to various animated shorts and even brief comic book stories, Blizzard has gone through a number of formats over the years.

One format, in particular, has been neglected, however, and the Overwatch community is starting to believe now is the perfect time for a fully-fledged television show to be released, and for Netflix to be the host.

While 10 characters have been the focus of unique, high-quality cinematics since release, a number of expansive shorts have accompanied the drip-fed content as well.

From Bastion’s beautifully animated short with Ganymede to Sombra’s introductory cinematic, these snippets into the wondrous world of Overwatch have been the primary driving force of the narrative since release.

Hardcore Overwatch fans are arguing this exact content would be a perfect fit for an official Netflix series. Whether it be it a full season released all at once in typical Netflix fashion, or an episodic adventure released weekly, the backstory in Blizzard’s hero shooter is constantly being expanded upon and this could be the next natural fit for the franchise. 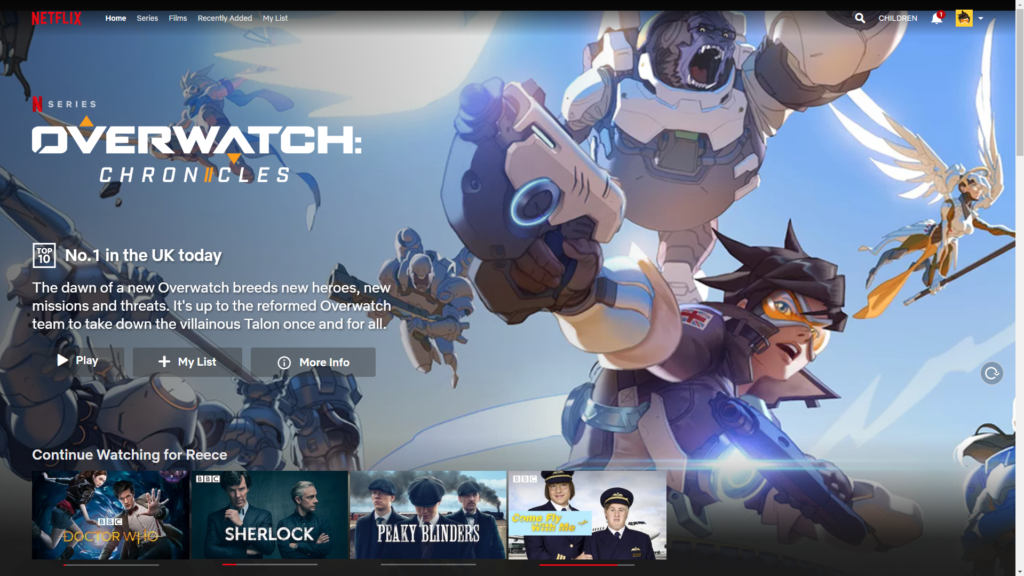 Overwatch Chronicles could be the next big smash hit on Netflix.

Overwatch 2 is set to feature a fleshed out PvE experience for the first time in series history, with a proper storyline that will advance the plot as opposed to revealing secrets of the past like much of the Overwatch content throughout the years.

With no potential release date in mind for the sequel just yet, one avid fan has argued now would be the most opportune time to capitalize and expand the universe through Netflix.

“I decided to make a quick mockup of what an Overwatch series could look like on Netflix,” Reddit user ‘DocterrificDocDocterrificDoc‘ said. There’s no denying the franchise seems to fit right in, with multiple showcase mock-ups slapped right in the middle of Netflix’s iconic interface. 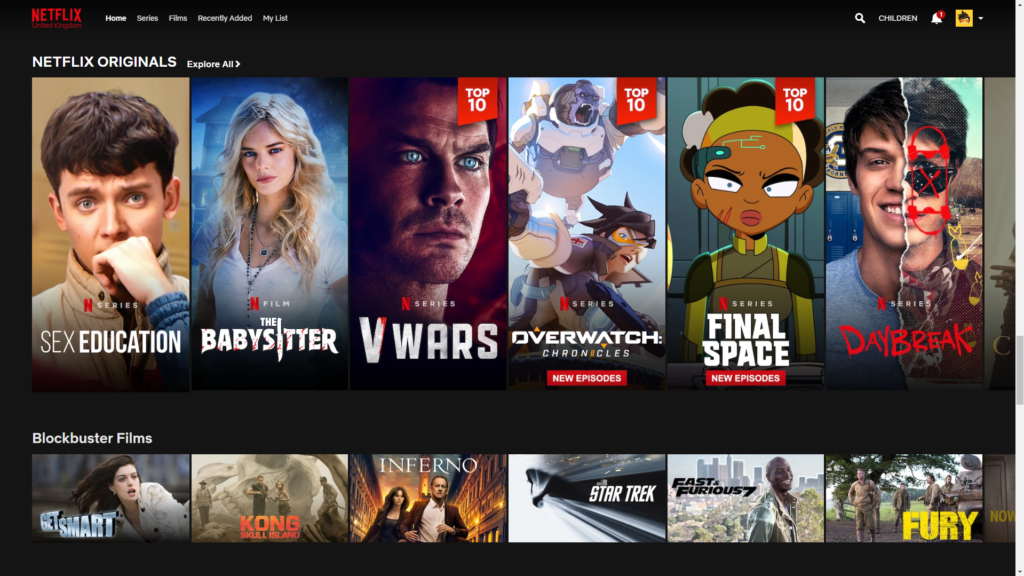 Overwatch fits right in on the homepage of Netflix.

While Blizzard’s cinematics across all of their titles are often kept quite brief, the juggernauts of the gaming industry haven’t been afraid to adapt their titles in the past, evident through the 2016 World of Warcraft movie.

Similar to Love, Death & Robots, perhaps each episode in an official Overwatch series on Netflix could focus on a unique setting. Or the community could be treated to one expansive narrative told over the course of multiple episodes. Regardless of the exact format, it’s clear that fans are hungry for Overwatch to make the jump.