This year’s BlizzCon is taking place on November 1-3, which means Blizzard will soon be laying out their plans and projects for both their existing games, and perhaps some upcoming titles yet to be revealed.

BlizzCon is the annual convention at which Blizzard both celebrate their enormously popular game franchises, and outline what fans have to look forward to both in the immediate future and over the coming year.

The biggest announcements Blizzard have to make about new games and major updates are usually reserved for BlizzCon, making it one of the most exciting weekends of the year for players. Meanwhile, fans of the various esports titles that Blizzard house will also have significant tournaments to look forward to.

Blizzard have now released a schedule for the event, but with multiple franchises to discuss and multiple streams running simultaneously, it can be easy to overlook sections while you’re planning when to tune in. Here’s everything you need to know to catch the various shows and panels for the games you’re interested in. 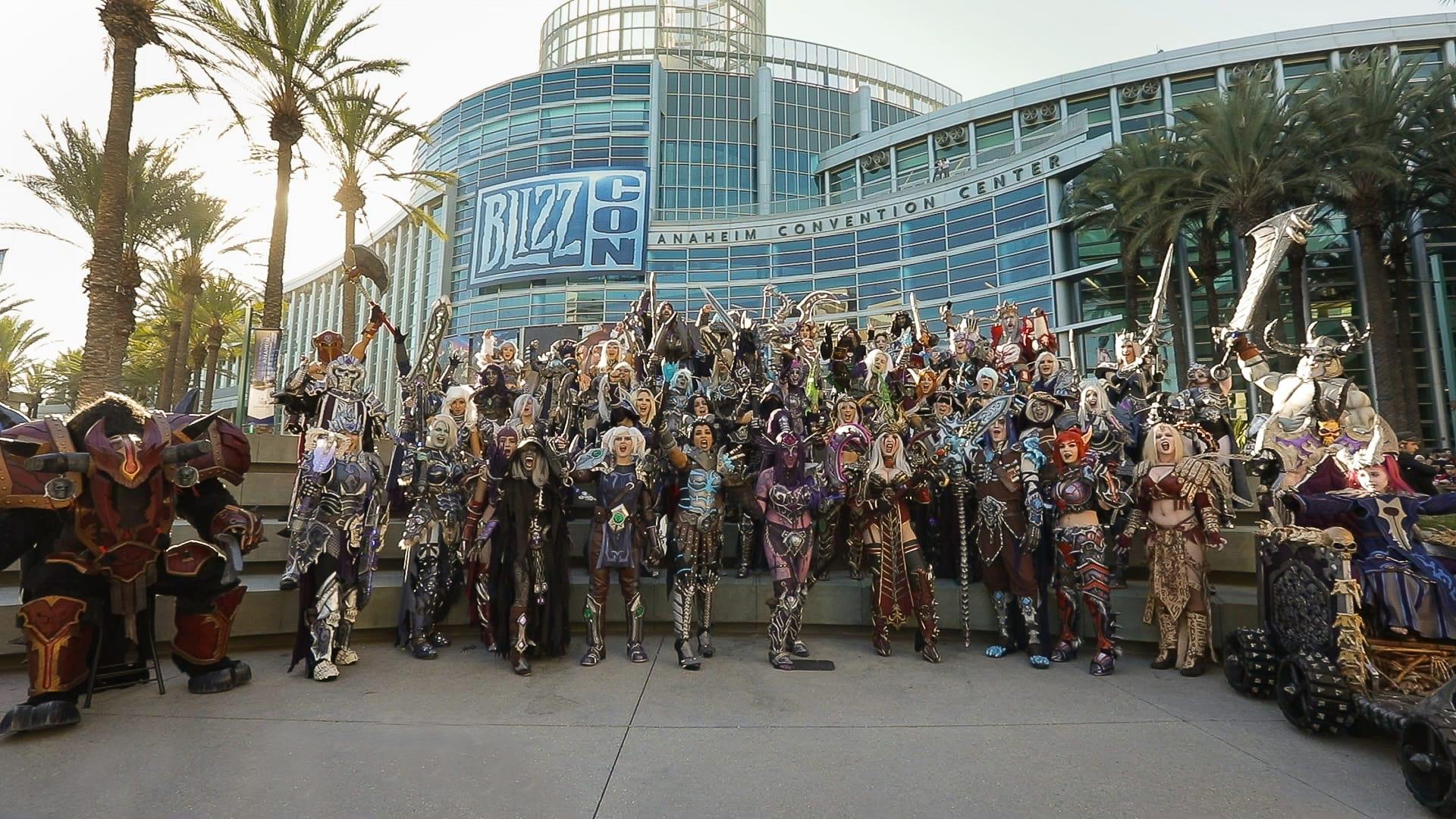 BlizzCon gives fans a chance to celebrate their favorite franchises.

While the convention is slated as running from Friday November 1 to Sunday November 3. In reality, however, almost everything that will be relevant to viewers at home is happening on the Friday and Saturday.

Meanwhile, fans looking forward to the Overwatch World Cup may want to tune in a day early, as the preliminary stage of the event kicks off on Thursday October 31, before the convention officially begins the following day. The preliminary rounds will see all but the top-five seeded nations competing for a spot in the main event group stage.

If you’re going to watch anything at all from BlizzCon, it should be the opening ceremony. It’s not just a spectacle to launch the event – this will likely be where Blizzard make some of its biggest announcements, even if details of those announcements will be explored in later panels.

In addition to the confirmed panels, Blizzard have left multiple open slots on the main ‘Mythic’ stage that have yet to be announced, suggesting these could well be offering more details on major projects that haven’t yet been revealed.

These ‘Coming Soon!’ panels make up the entire first day for the main stage following the opening ceremony, when fans can expect for several announcements to be made about what Blizzard will be showing off during the convention.

While it’s not impossible that Blizzard may still simply be finalizing their schedule, it seems likely that whatever fills these mystery slots will be among the more interesting shows for their respective games, so for fans who want to be sure to catch details of whatever big announcements Blizzard will be making can see the schedule below for exactly when these as-yet unknown panels will be taking place.

There are rumors that ‘Overwatch 2’ is set to be announced at BlizzCon.

Overwatch could be in line for one of the biggest announcements of the entire convention, with rumors that a sequel of some kind could be on its way.

A variety of panels are taking place on Saturday and Sunday, including presentations for both the game and the Overwatch League’s next season, but if ‘Overwatch 2’ is indeed to be announced, details will undoubtedly follow in one of the main stage slots on the opening day.

In addition to several game-centric shows and panels that have been scheduled, Overwatch fans also have the Overwatch World Cup to look forward to at BlizzCon, the full schedule and details for which can be found on our dedicated page. 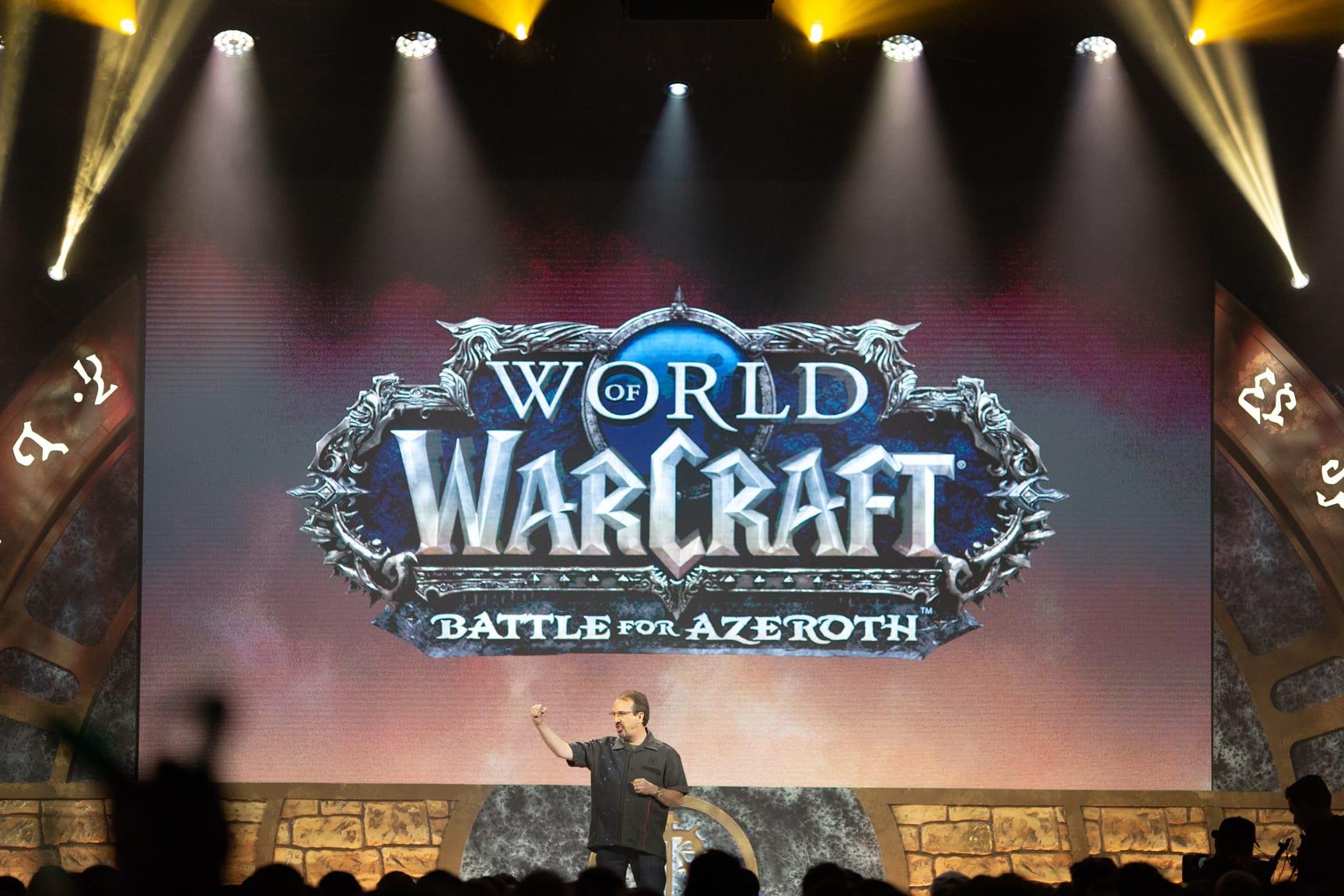 It’s been an exciting few months for Blizzard’s massively popular MMO, with the launch of WoW Classic seeing massive interest from current and returning players as well as viewers on Twitch. Meanwhile, the plot of Battle for Azeroth continues to advance, with two new allied races recently announced.

WoW players will undoubtedly be hoping for BlizzCon to build off of the hype with some big announcements, and with Battle for Azeroth heading towards its endgame, many will be expecting a new expansion reveal ahead of a 2020 launch.

It’s highly likely that World of Warcraft will take up at least one of the mystery slots on the main stage for the first day, but a variety of other WoW-related content has also been confirmed throughout the event. 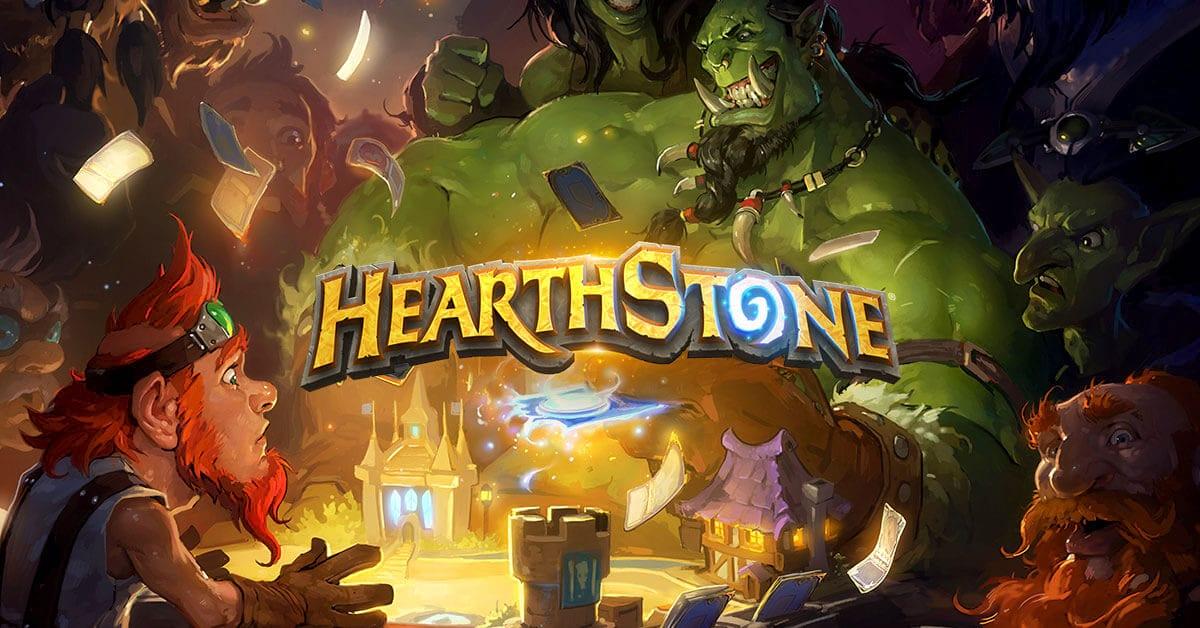 Hearthstone has been at the center of recent controversy for Blizzard after pro player Blitzchung was banned from the Grandmasters tournament for making a statement of support for the Hong Kong protests.

Whether or not Blizzard can win back fans at BlizzCon remains to be seen, but in addition to the recent reveal of Riot Games’ Legends of Runeterra as an apparent rival, a convincing showing for the WoW-based card game seems a must.

Hearthstone fans can look forward to the Hearthstone Global Finals which will be taking place over the weekend, but beyond that Hearthstone content looks fairly limited on the current schedule. It remains to be seen when the main Hearthstone presentation will take place. 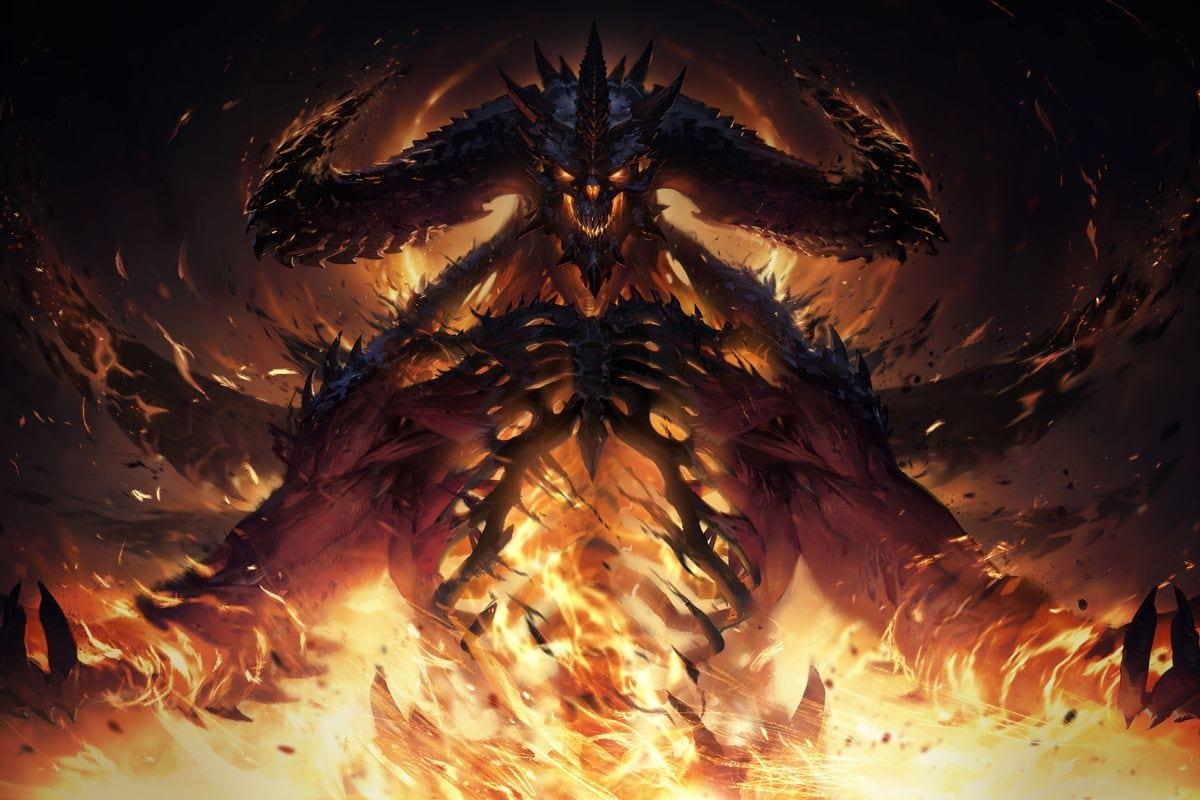 After many Diablo players were underwhelmed by last year’s BlizzCon, which saw the announcement of the Diablo Immortal mobile game, fans of the franchise will be hoping for a big showing this time around – and with rumors of Diablo 4 finally on its way, they may well get it.

So far, however, Blizzard have only confirmed panels centered around the Art of Diablo on the schedule, suggesting the main Diablo showing will be filling one or more of the mystery slots that have yet to be announced.

In addition to the main streams, viewers who can’t attend the event itself but wish to get the most out of the convention possible from home can purchase the Virtual Ticket, which grants full access to panels online, additional content and a variety of in-game loot for Blizzard’s various titles.