The Overwatch community has been caught up in a controversy involving alleged harassment, gender equality and fraud – and Blizzard has issued a statement.

The controversy started when Overwatch Contenders team Second Wind signed a female player known only as ‘Ellie’ before the roster deadline. According to Second Wind, ‘Ellie’ did not want to reveal her last name or identity out of fear of harassment.

Some Overwatch community members accused Ellie of being fake, including Atlanta Reign’s Dafran.

Shortly after Ellie quit Second Wind due to claims of harassment and doxxing, it was revealed that she actually was fake. 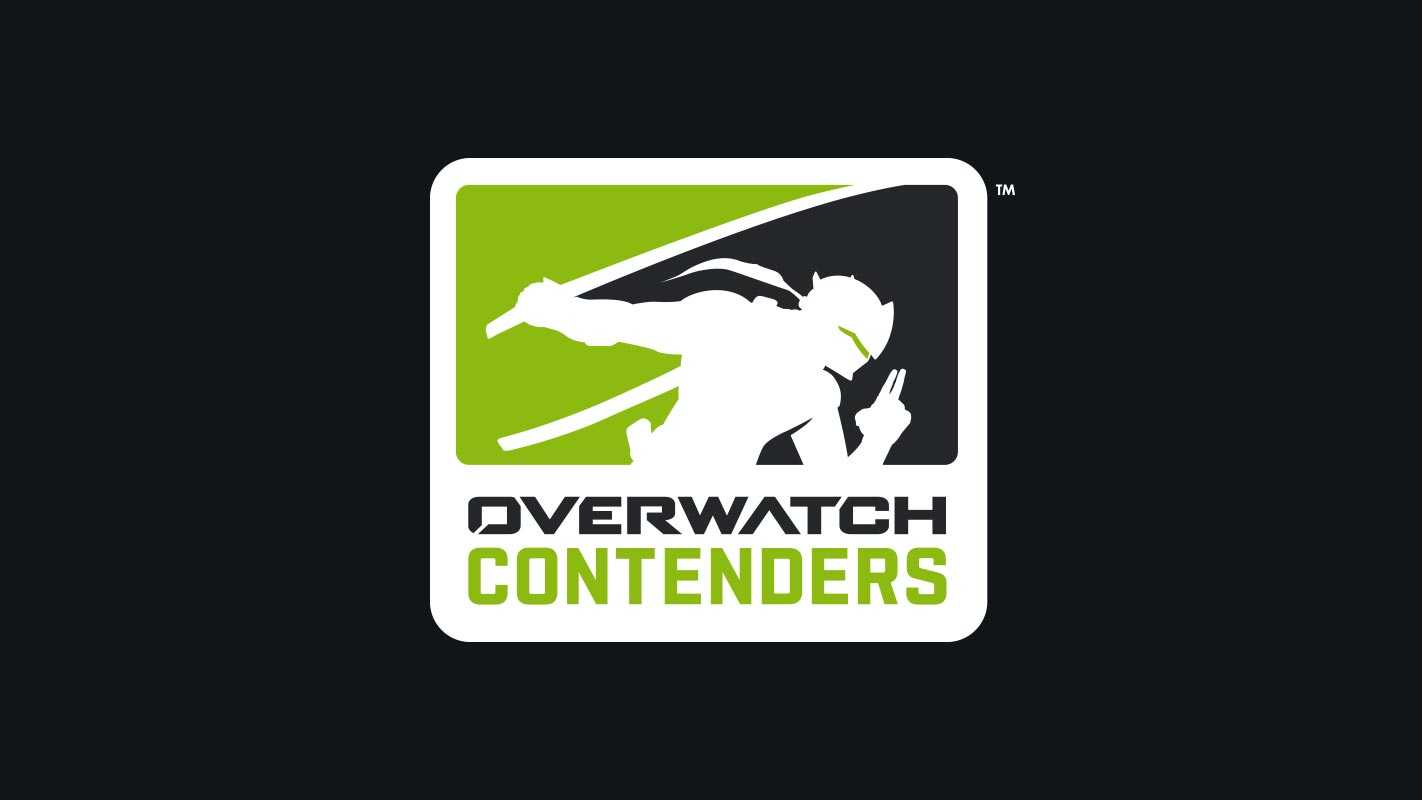 The fake ‘Ellie’ account was almost an Overwatch Contenders player.
800

Ellie was really a top 500 North American male player known as Punisher. While the debate in the community continues to rage about the reasons for Punisher’s experiment or the doubts around an allegedly female player’s talent, a major question is how Blizzard let a fake account this close to a Contenders team.

In an attempt to clear the air, Blizzard released a statement on the controversy.

While speaking with Unikrn, an Overwatch representative confirmed that Ellie was always a fake account. “After investigating the matter, we found that “Ellie” was a fabricated identity and is a smurf account – created by a veteran player to obfuscate their identity.”

The rep also went into details about the process involved in confirming the identity of Overwatch League and Overwatch Contenders players, saying “we do background checks to ensure that players are who they say they are as well as meet other eligibility requirements, and will take action against players if we discover any behavior that warrants it.”

So how did Ellie sneak past all of the systems that were put place to make sure this exact scenario doesn’t happen? “‘Ellie’ was never formally submitted to the active roster of Second Wind and never played in a Contenders match,” said Blizzard.

Since Ellie was never actually added to the roster of Second Wind officially, the process of confirming the identity of the account never began.

Second Wind failed to confirm the identity in a last minute scramble to add an allegedly top 5 NA player, and the Ellie lie fell apart before Blizzard could have checked.