During the interview, the outlet inquired about upcoming heroes and how they will impact the gameplay. Game Director Jeff Kaplan stated at Blizzcon that multiple new heroes would be available at the game’s launch.

“We’ve got lots of heroes in the works currently for Overwatch 2,” Aaron Keller said. While he didn’t get into detail, he explained that they would be important to the game and feature unique abilities. “They will help round out the world of Overwatch and give us new gameplay mechanics we have not yet seen.”

So far, the only new character confirmed for Overwatch 2 is Sojourn. According to Chu, she will be a “critical character” moving forward as she is central to Overwatch as an organization. 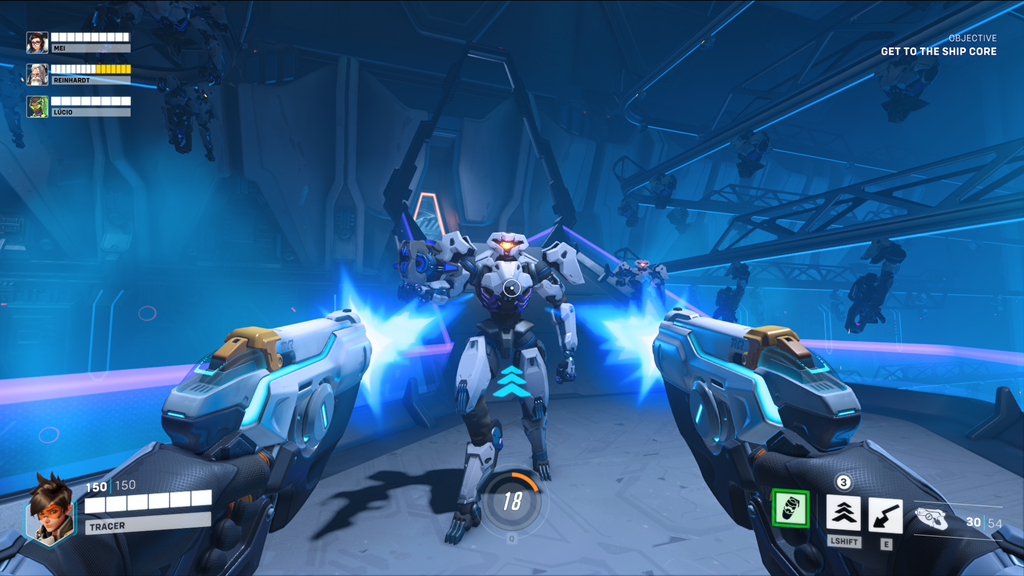 “She’s made appearances in different stories we’ve told lately, but she will be extremely important to the events that take place in Overwatch 2, and we are so excited to be able to tell her story finally,” he said.

Speaking of stories, one of the new modes Overwatch 2 will have are “story missions.” Chu explained that these would be used as “a more traditional way to tell a story in the Overwatch universe.” He expressed that these stories will be complete “with beginning, middle, and end.”

Aaron Keller chimed in and revealed some interesting info about the size of Overwatch 2’s maps. “The maps are almost 2X larger than regular Overwatch maps,” he announced. “They’ve also got way more advanced technology to show dynamic weather, lightning, explosions, and more. We like to say that our maps are almost another character in helping with Overwatch 2 storytelling.”

For those looking for more dynamic storytelling, each Story Mission will also come packed with an intro and outro cinematic, something Keller is very excited about. “We’ve partnered with our teammates in the Story and Franchise team to help build out many cinematics for story missions, which we think will be a major treat for our players.”

Jeff Kaplan had previously stated that the Overwatch 2 story would be in line with what players have come to expect from a triple-A blockbuster game, so there should be a lot of lore for players to sink their teeth into when the game finally launches.

While he didn’t say precisely how long the game would be, he called the size “significant.” 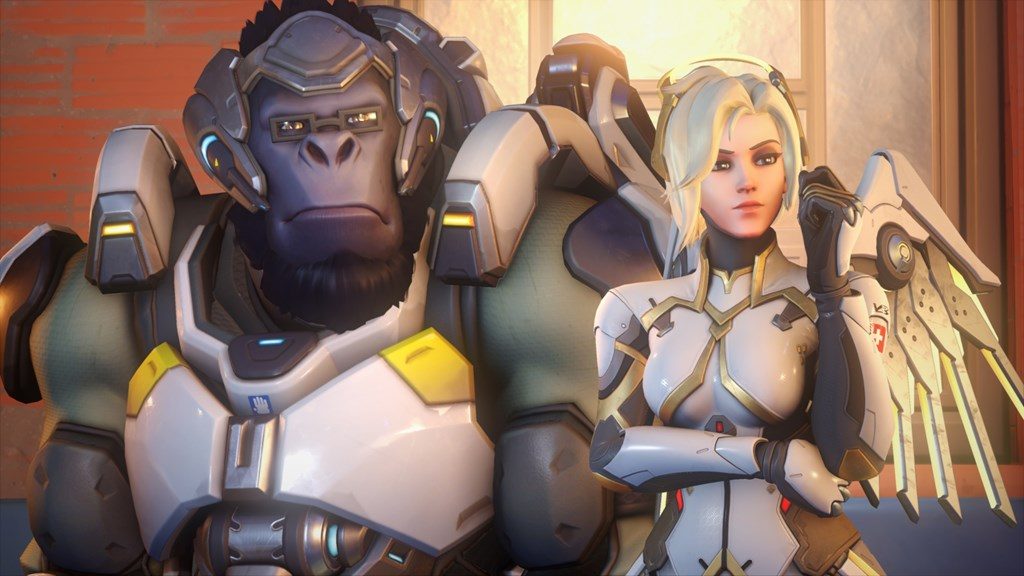 Good news, lore hunters. Each Story Mission will have an intro and outro cinematic.

The new information seems to match up with his other comments, where he said Overwatch 2 is far too big to be classified as an expansion or DLC.

Unfortunately, there’s no release date yet for the upcoming sequel, but the team is hard at work crafting a unique experience that is bound to create some waves when it finally drops.