On January 2 Blizzard announced bans, suspensions and punishments for more than 18,000 South Korean Overwatch accounts for “toxicity” and other offenses.

Now, the company has suspended a total of 18,188 accounts just a few days into Competitive Season 14, which started on December 31, 2018. 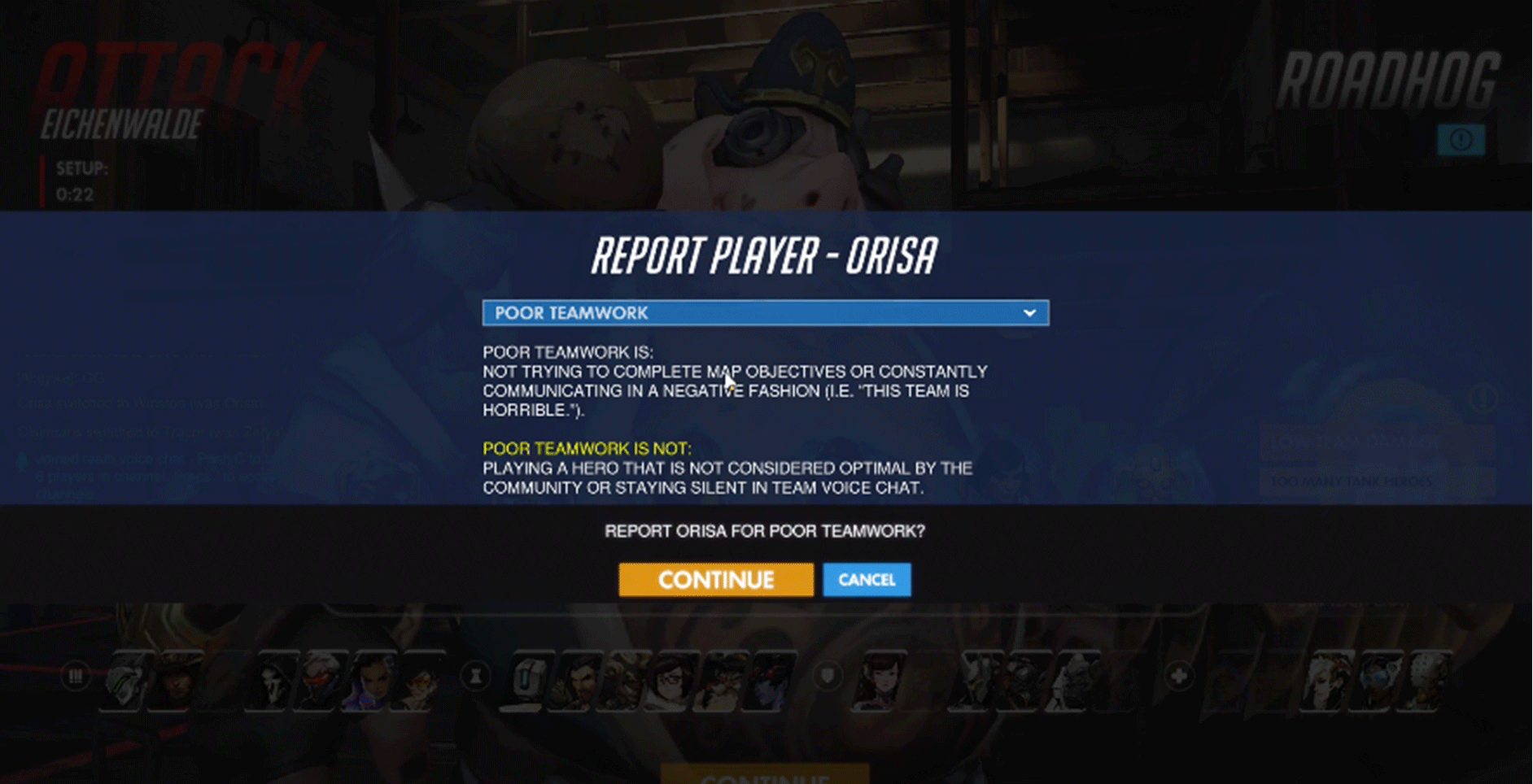 As they’ve done previously, Blizzard listed all of the 18,188 accounts that were suspended or banned on the official Korean Overwatch forums.

Blizzard’s End User Liscence Agreement prohibits “Harassment, “griefing,” abusive behavior or chat, conduct intended to unreasonably undermine or disrupt the Game experiences of others, deliberate inactivity or disconnecting, and/or any other activity which violates Blizzard’s Code of Conduct or In-Game Policies.”

It’s not clear if all of the suspensions are permanent, because Blizzard only specified which accounts were being banned or suspended, they didn’t list the specific punishment in the post.

January 2, 2019, Overwatch Korean servers 18,188 players were been punished or suspended for toxicity.

Blizzard has handed out bans that were non-permanent or proportional to the extent of the violation in the past, so a lot of the over 18,000 accounts could be back after a while.

This public naming of banned or suspended players is nothing new to South Korean Overwatch fans, who are used to seeing account names and reasons for bans published in the open.

A year ago, in January 2018, Blizzard banned more than 22,000 accounts for cheating, boosting, account sharing and more, smaller infractions.