Overwatch has been releasing new Halloween skins all week but this sick “Spider” Widowmaker skin got leaked a little early thanks to the Xbox Facebook page. *Update – Now confirmed*

Spider is the best name for this skin, and it fits Widow so perfectly it seems like it should have been in the game from the beginning.

It’s a lot like her traditional skin, but with darker colors and spiderweb patterns covering the panels of her outfit and her rifle that will make it look great in highlight intros. 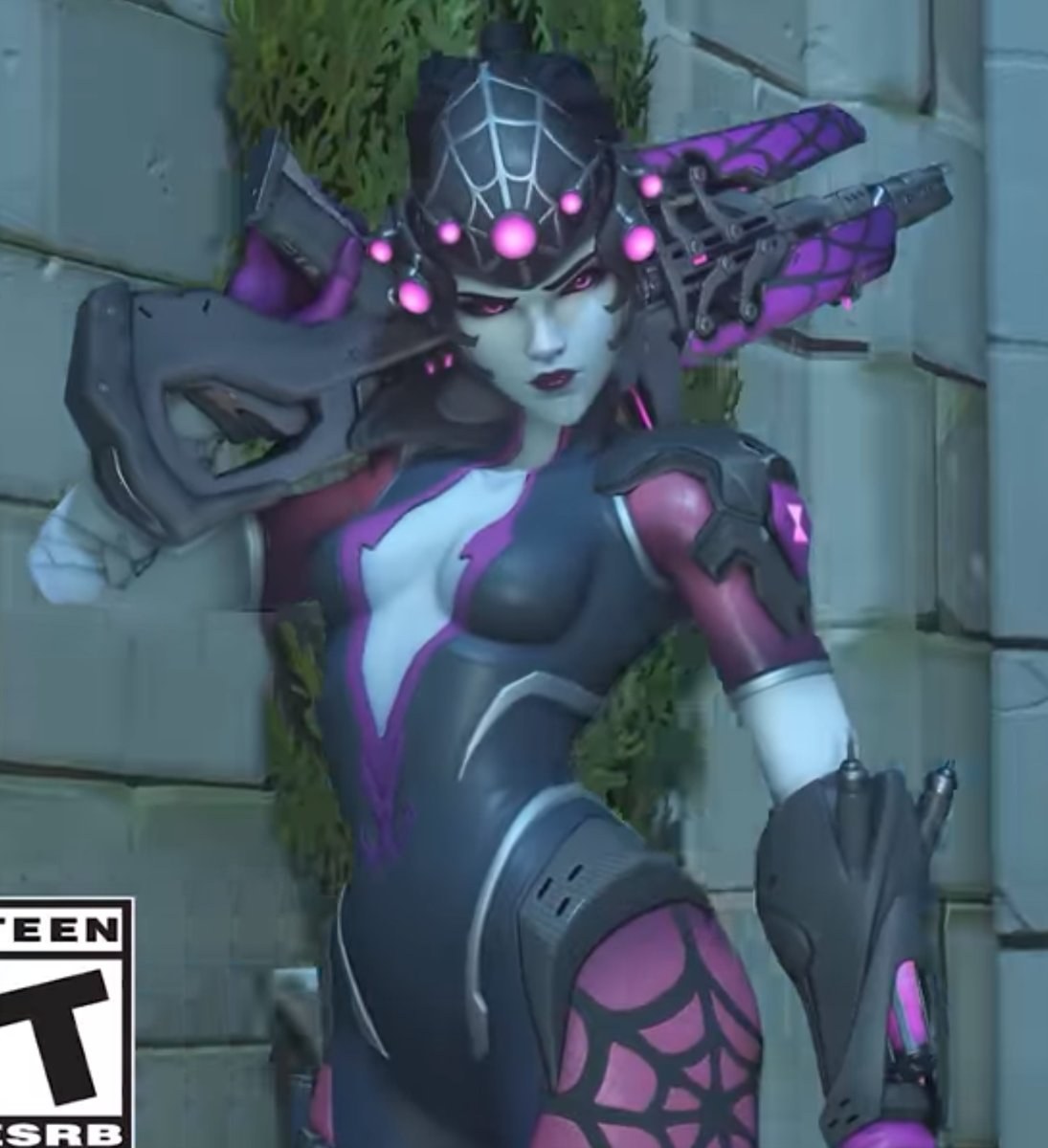 The skin was discovered in a video posted to the official Xbox Facebook page before any official announcement from the Overwatch Social Media, the post names the skin as “Spider Widowmaker.”

It doesn’t mention if the skin will be epic or legendary, but some in the community have predicted it will be available in the Hero Gallery as an Epic skin, one step down from Legendary. 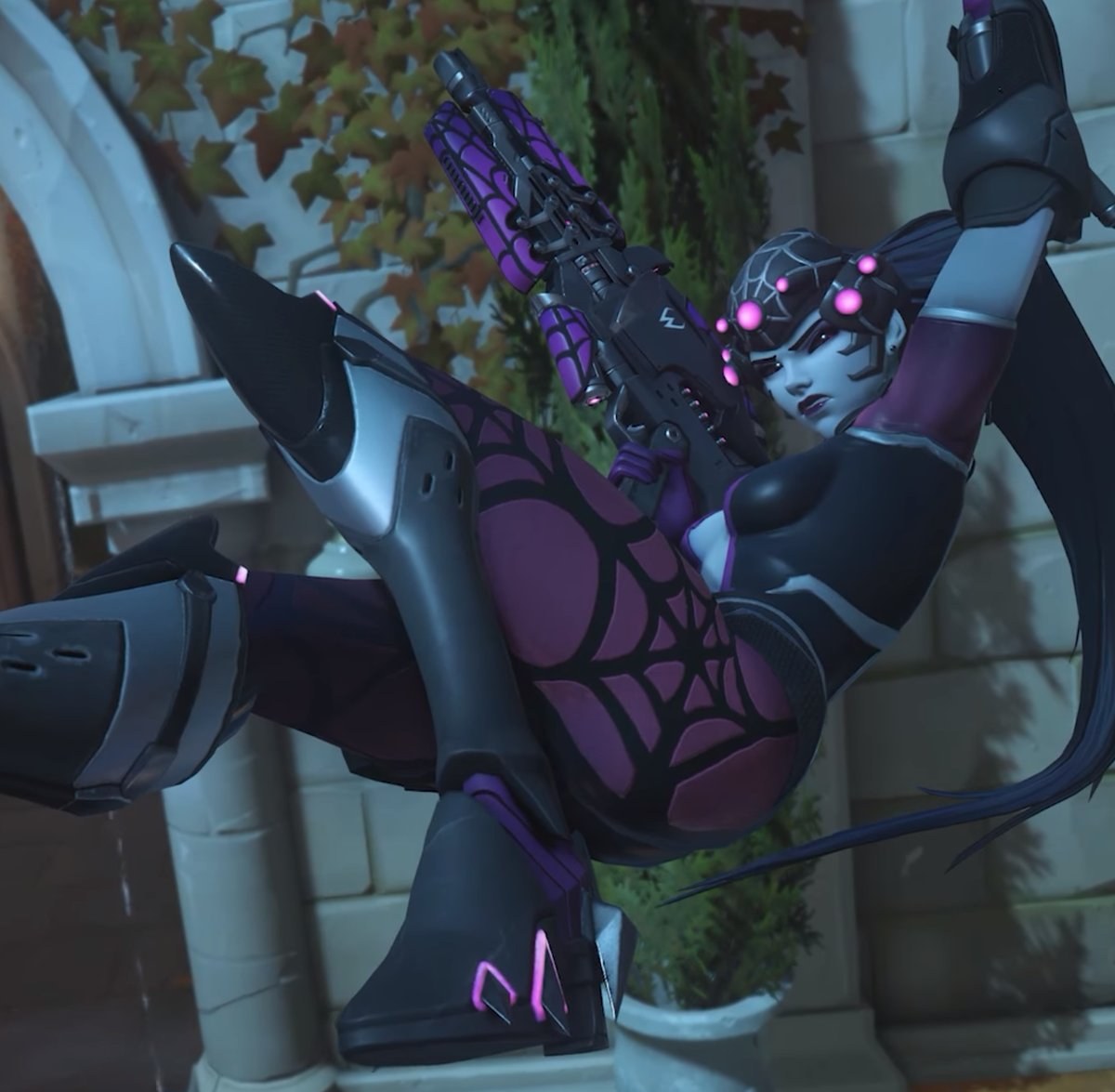 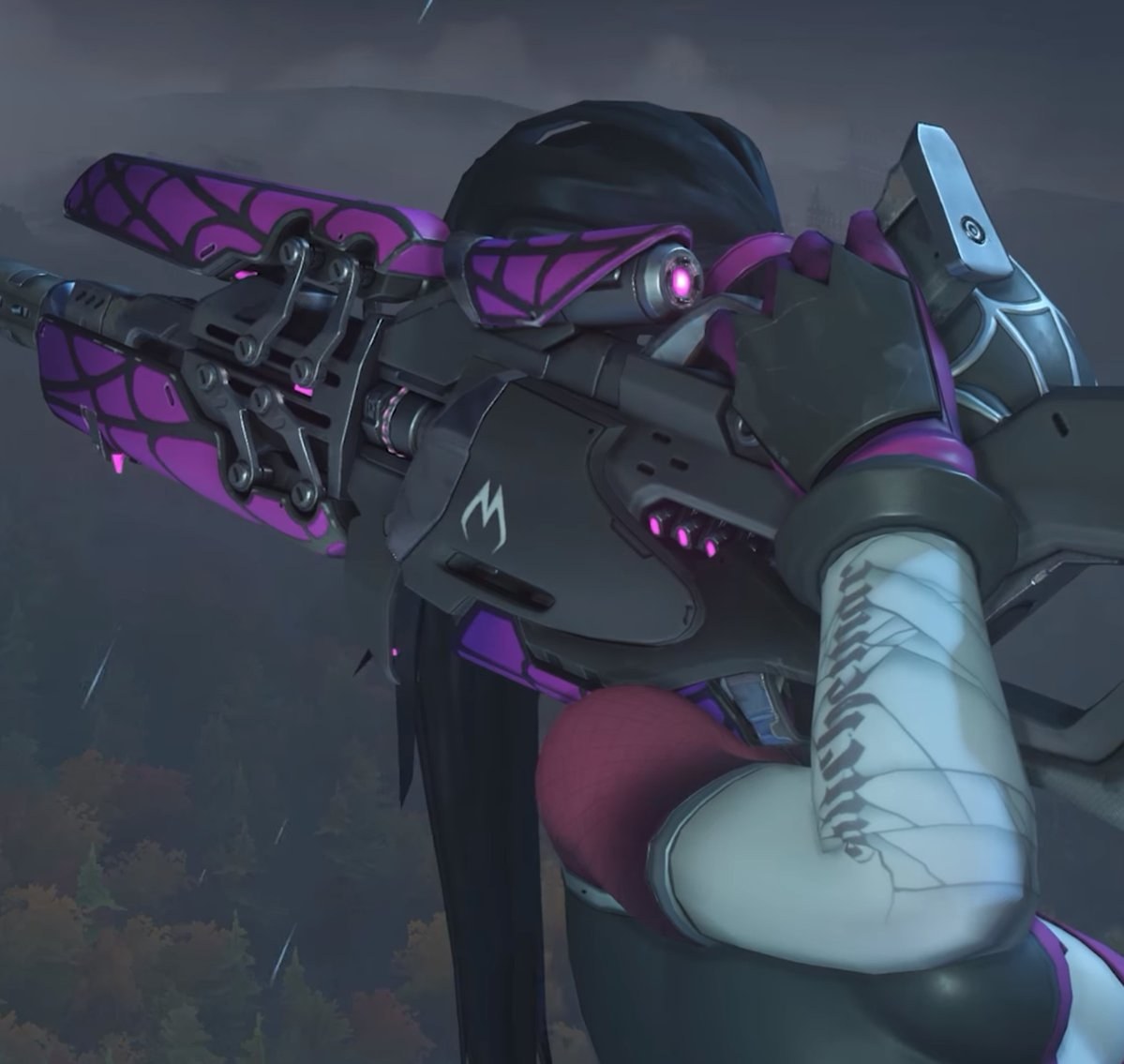 Xbox seems to have gotten a little eager here, but Overwatch fans, especially Widowmaker mains won’t mind this preview at all.

Overwatch’s Halloween Terror event starts on October 9 and goes through the end of the month. So far, there have been holiday skins revealed for Moira, Doomfist, and now Widowmaker.

What is the Jack Sparrow run on TikTok? Johnny Depp character goes viral