Artist Toyso is hard at work developing his own Overwatch seasonal event, and his latest creation is a skin that takes Pharah to the land of happily ever after.

Toyso already gave Reinhardt the Once Upon a Time treatment with an amazing “Beauty and the Beast” skin for the Crusader.

Now, he’s taken Pharah and reimagined her as probably the most intimidating Little Red Riding Hood we’ve ever seen. 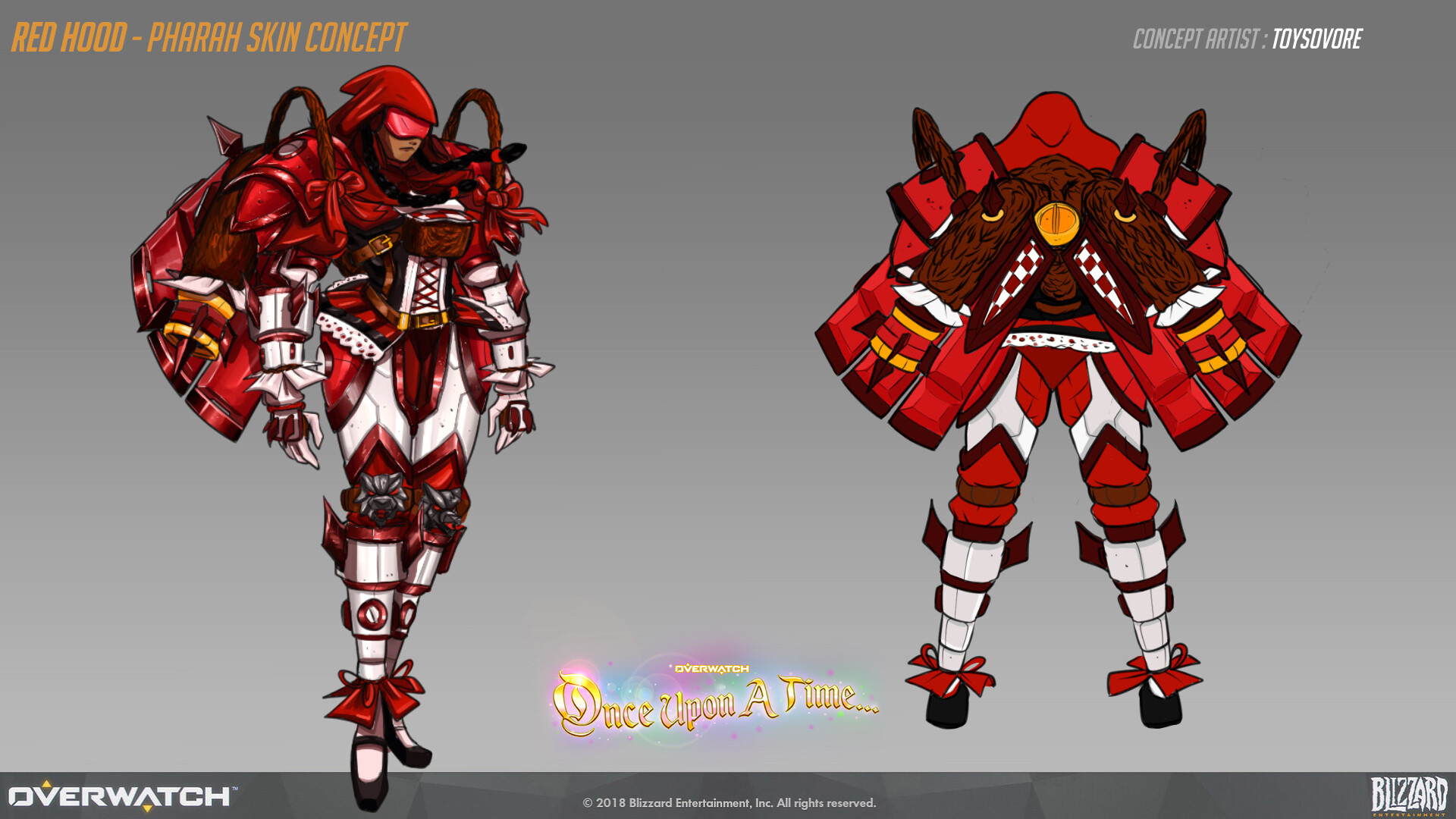 It seems the wolf didn’t get the drop on Red this time, as Pharah is adorned with fur throughout the skin, and wolf emblems on each of her knees. 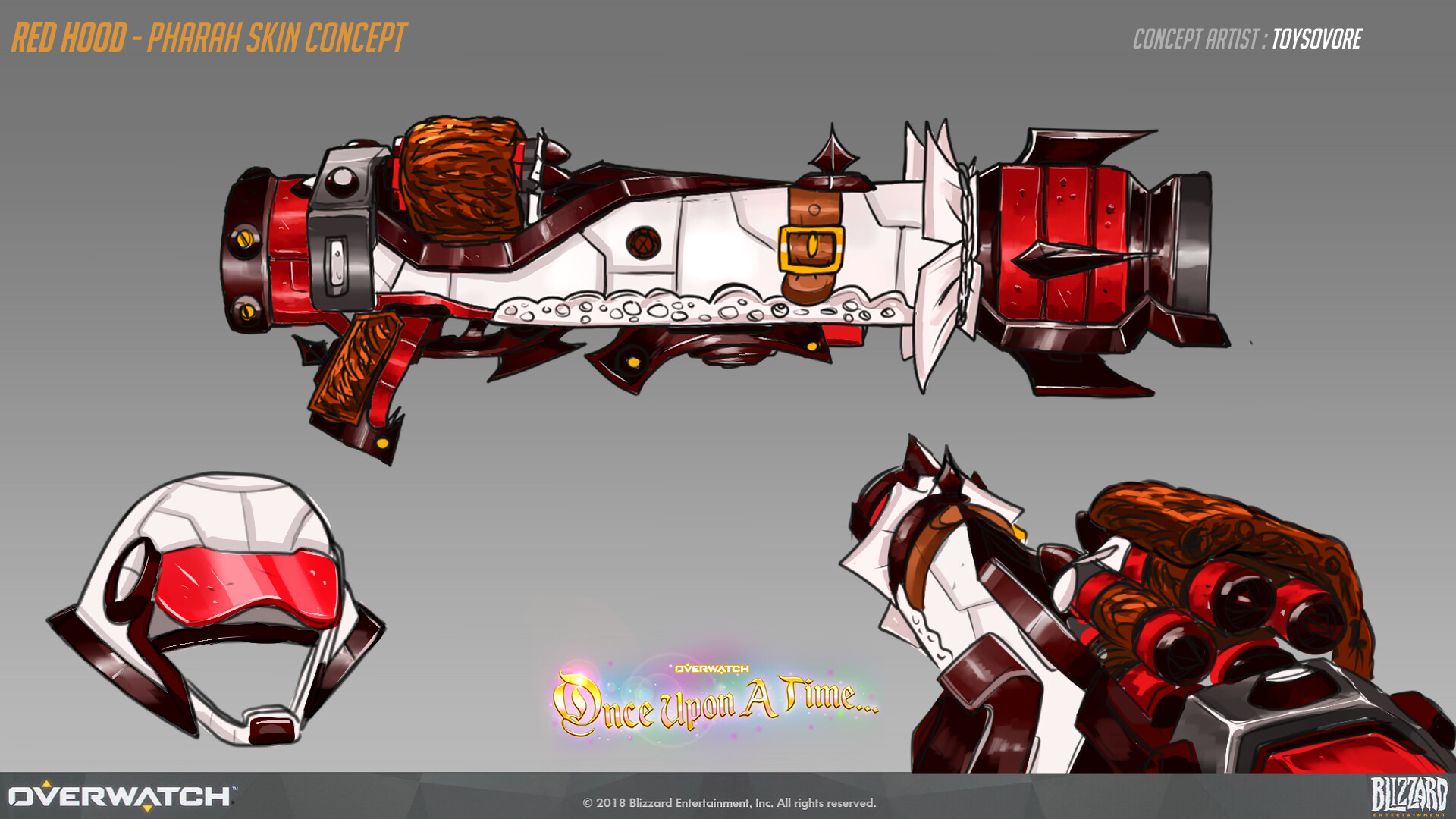 The skin is part of Tayso’s custom “Once Upon a Time” event. Some Overwatch fans have gotten tired of the same events year after year, so the artist decided to create his own.

Red Hood Pharah would certainly fit into a fairytale event, maybe to go along with it Tayso could make Ana a Big Bad Wolf skin.

For now though, Tayso’s Once Upon a Time event and the skins remain just an idea. But the artist has said he intends to do skins for all 30 Overwatch heroes, and we can’t wait to see what comes next.