An artist has taken an original “What You Left Behind” on June 17, speculation about who could possibly be Overwatch’s Hero 31 has really heated up, with fans getting excited about the game’s next new hero. 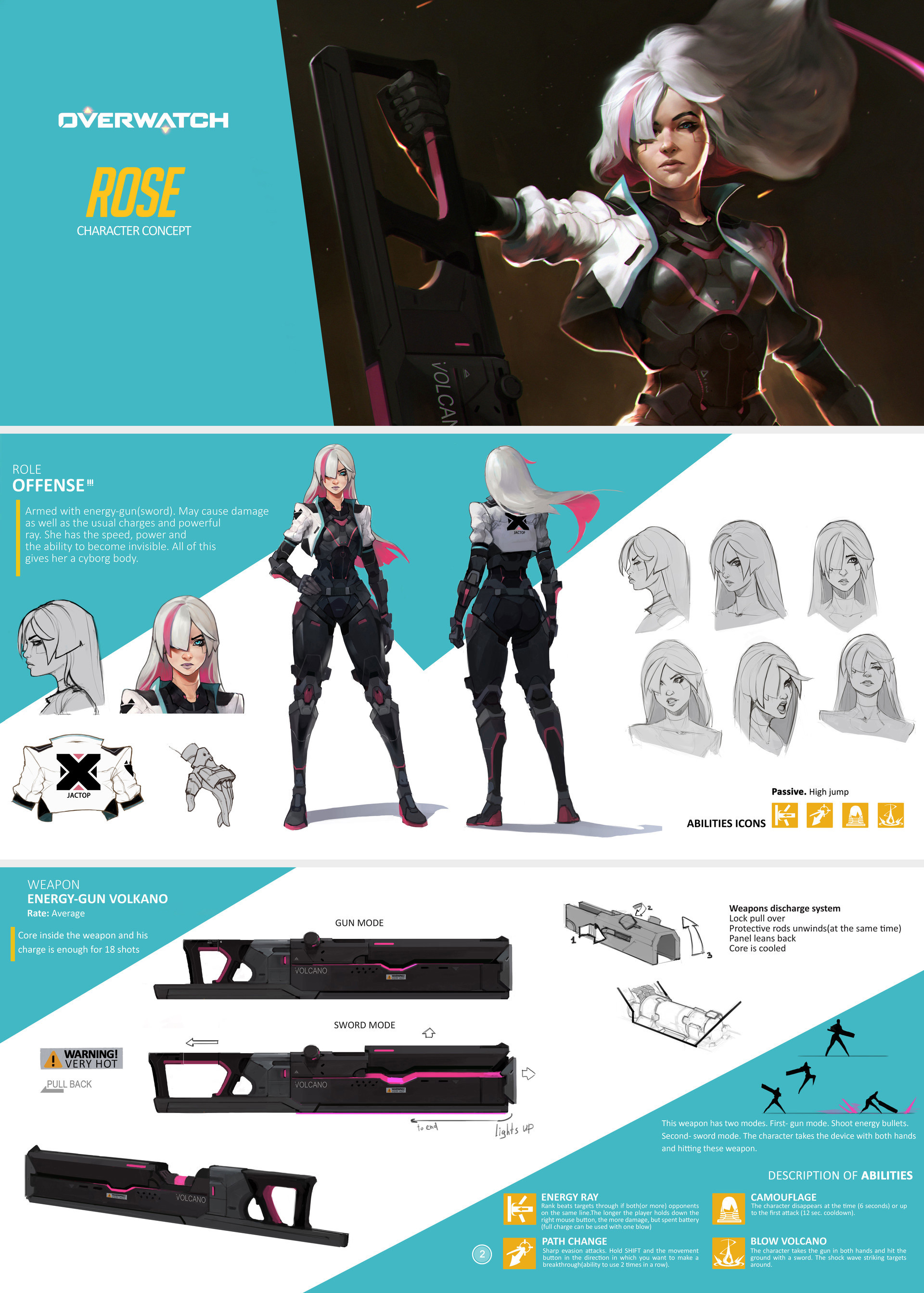 Vegera provided a detailed look at Rose, and her weapons and abilities in his concept.

Rose is ready to rock and roll

Rose appears to be a DPS hero, based on Vegera’s descriptions of her abilities and her massive sword gun she carries around.

Her black armor contrasts nicely with the white and pink of her jacket and hair, and gives Rose her own unique look that would also fit into the world of Overwatch, especially with Cerqueira’s 3D new model. 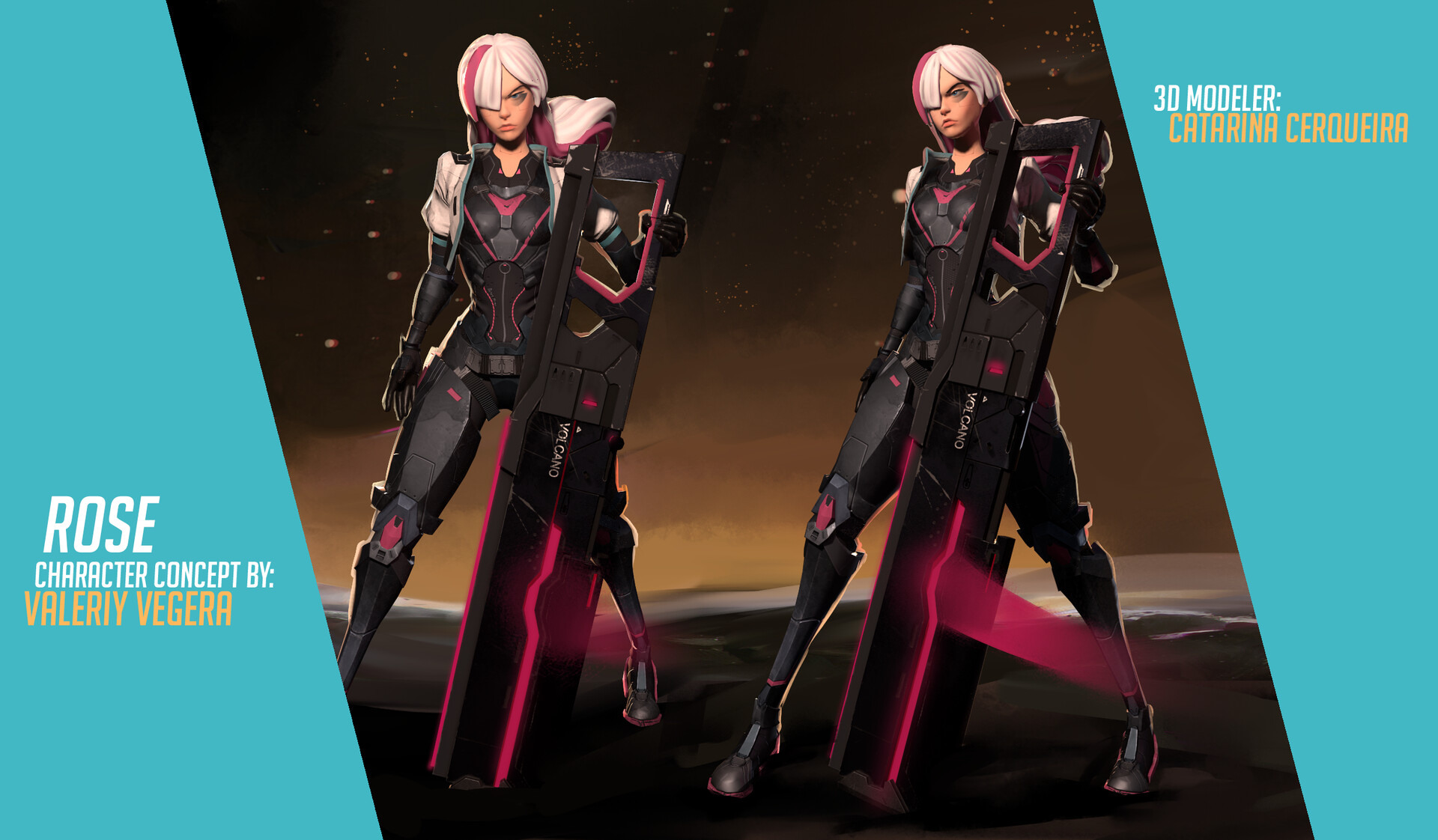 The coolest part of this concept just might be her weapon, which can be used as both a laser sword and a gun and it looks like she could deal out some hefty damage using either version.

Cerqueira even included a gold version of the heroes Volcano weapon and fully moveable 3D models of both it and Rose, which really allows you to see the level of detail in the concept.

Rose may not be an actual part of Overwatch, but it’s not hard to imagine her battling it out with the rest of the game’s heroes after seeing this concept.

A new Zenyatta skin is on the way

Rose may not be available to actually play in Overwatch, unfortunately, but there was a brand new Zenyatta skin revealed on June 21 that will be available for players to unlock with Overwatch League tokens.

The skin was made by Overwatch to celebrate the 2018 League MVP, Sung-hyeon “JJoNak” Bang of the New York Excelsior, who is widely considered to be one of the best Zenyatta players in the competition.

Jjonak’s MVP Zenyatta skin will be available for purchase from June 27 through July 14, so fans that want it should make sure to have enough OWL tokens before it goes away.