The beginning of 2019 Archives event on the official Overwatch website. According to the leaks, the event should begin on April 16.

There’s sure to be plenty of new skins and cosmetics with this year’s event, but Overwatch fan and artist Jao Picart designed a skin for Tracer for Blizzard’s recent fan art competition that would fit right into Archives. 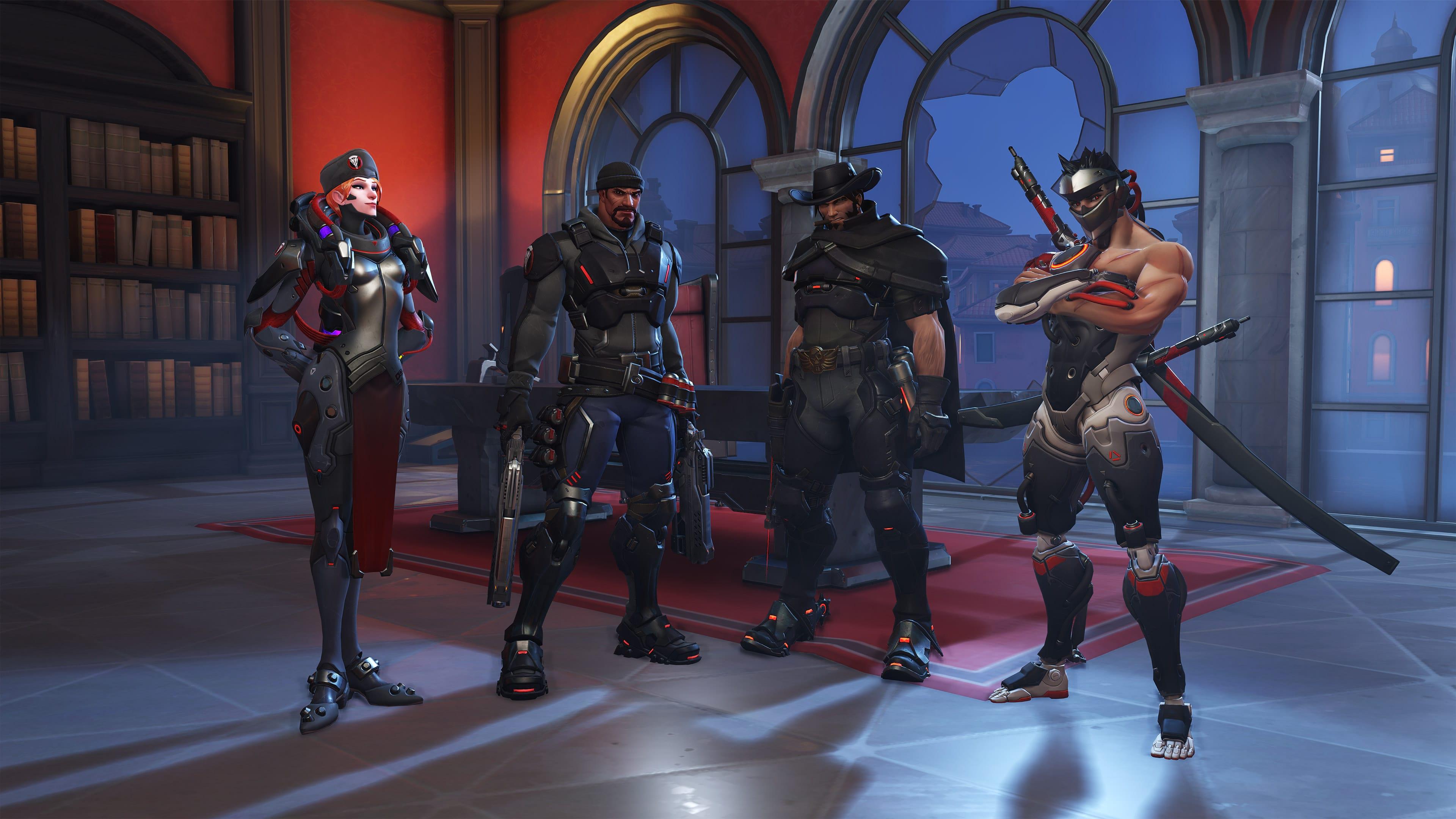 Moira, McCree and Genji all got new Blackwatch skins during the Archives 2018 Retribution event.
[ad name=”article2″]

The concept is called “Blackwatch Tracer” and Picart said he thought since the original Blackwatch disbanded, Overwatch could use a new member of their black ops team.

If Tracer were ever part of Blackwatch, she would probably look pretty close to Picart’s awesome concept.

Blackwatch Tracer has a red chronal accelerator instead of her usual blue, and her goggles have also gone from orange to red.

Her pistols got the same treatment as McCree’s, with red laser signs attached on top to complete the tactical look. 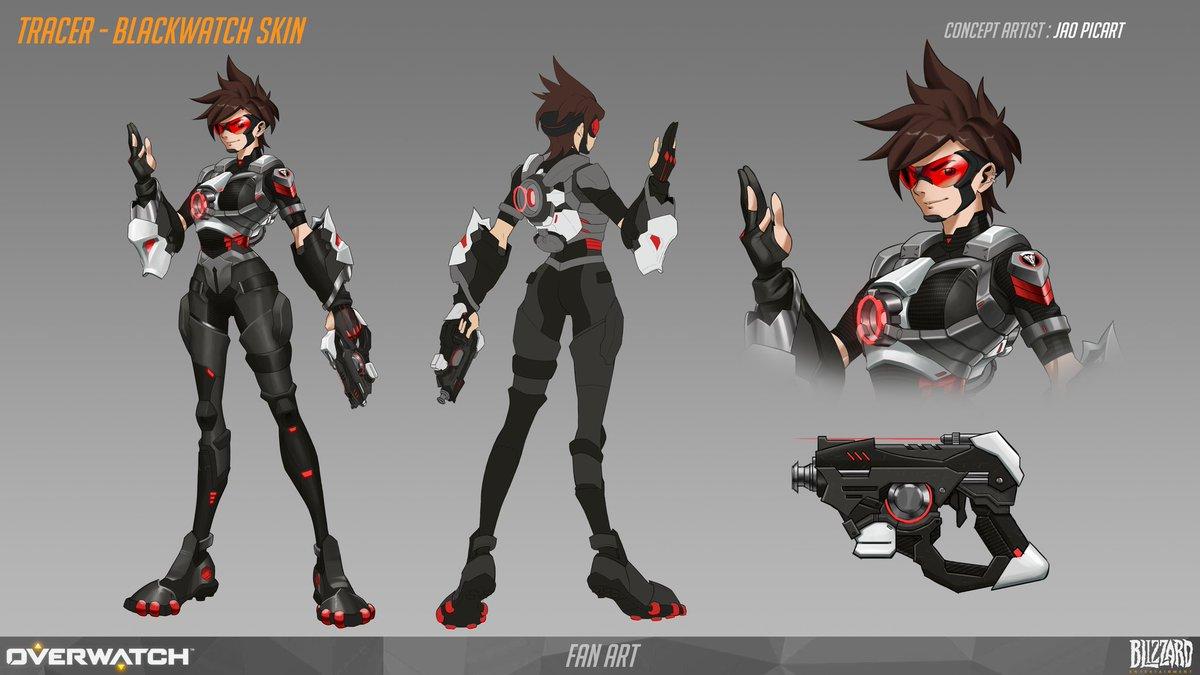 We still don’t know for sure whether or not this year’s upcoming Archives event will feature a new PvE mission, or just reuse the previous two, Uprising and Retribution, but the leak did use the same logo as Retribution did last year.

Overwatch fans are certainly hoping for a new PvE mission in this year’s Archives, and more details should be coming out as the projected start date gets closer.

No matter what happens with PvE missions this year, we should still get plenty of new skins along with the event, but whether Blackwatch Tracer will be there remains unknown.