The Overwatch Archives event is fast approaching and while fans search for any official news about new cosmetics, one artist has already created a concept for Brigitte that would fit right into the event.

Brigitte was released to Overwatch in March just before the Archives event began in April of 2018 but she didn’t get any skins or cosmetics from the event.

Even though it might feel like she’s been in the game for much longer than a year, 2019 will be Brigitte’s second Archives event and the perfect opportunity for Blizzard to give her new cosmetics.

Artist Ivan Fomin got a head start when he designed a Blackwatch concept skin that would be perfect for the Archives event.

Blackwatch, which is Overwatch’s black ops team, was featured in the Retribution PvE mission during Archives 2018. 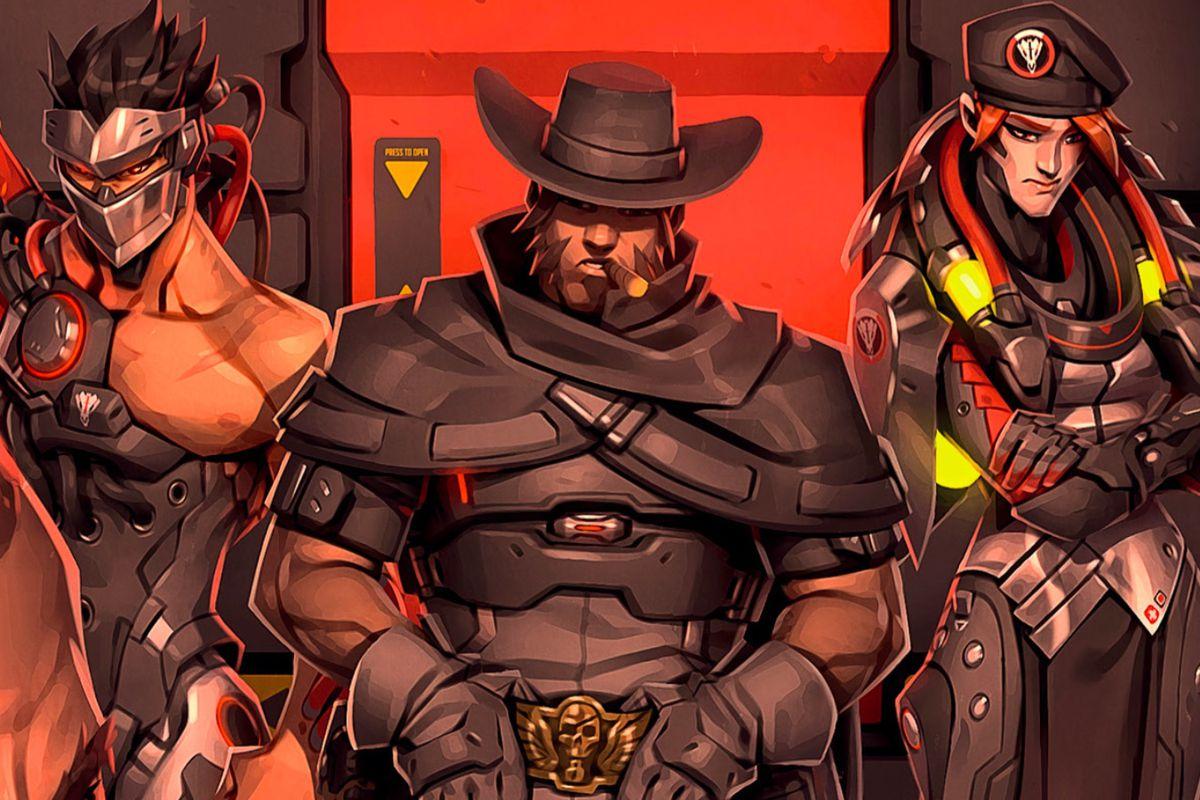 The red lights throughout the skin resemble McCree’s blackwatch skin and even her shield has been turned red, which might be a little confusing during team fights, but it still looks cool.

Her mace has been given the Blackwatch treatment too, and the lights on it would probably make for some crazy effects as you send that flanking Genji back to spawn with his tail between his legs. 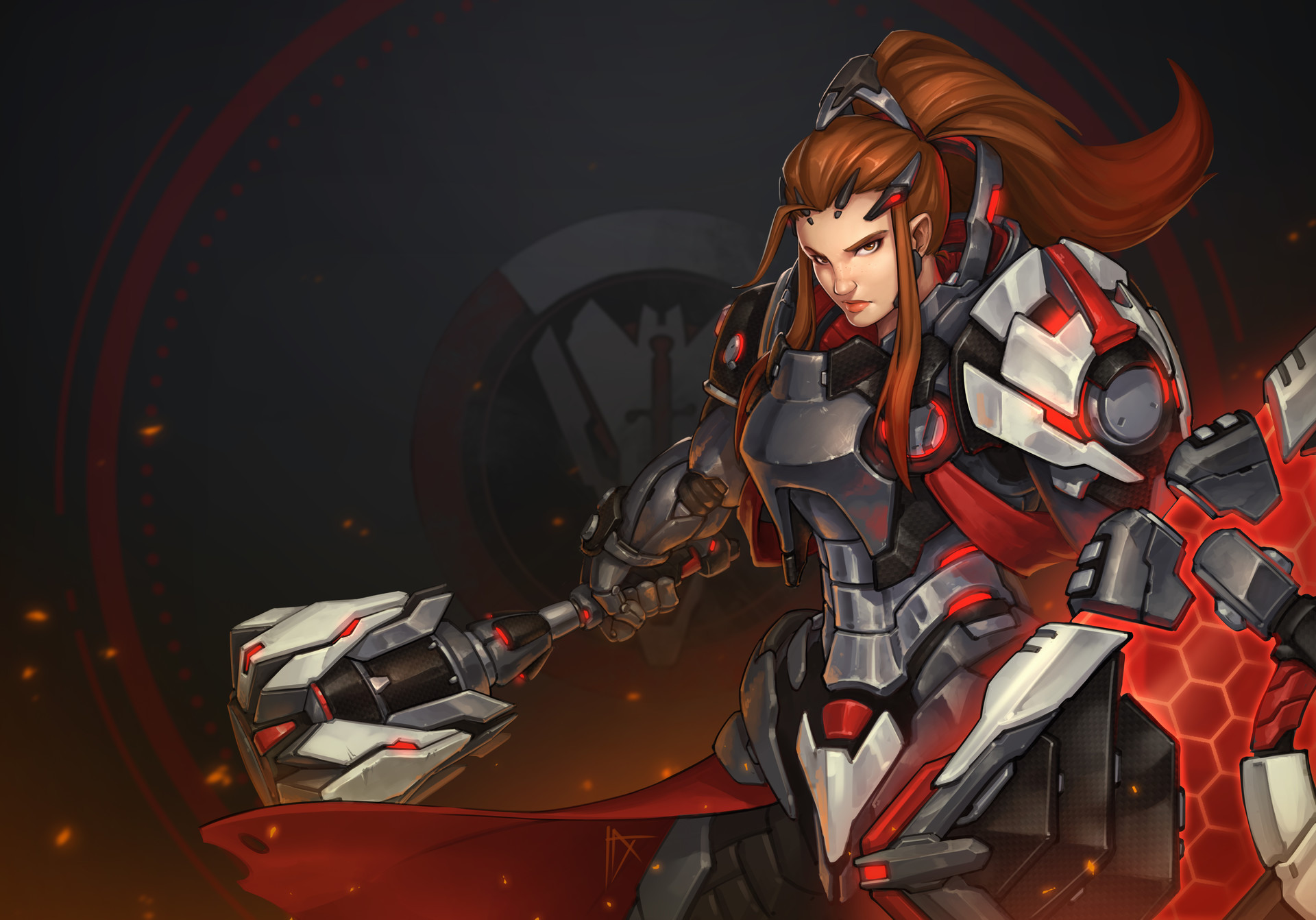 If Brigitte joined Blackwatch, she would probably look a lot like this.
https://www.artstation.com/artwork/vGGOa[ad name=”article3″]

We still have no idea if there will be a new PvE mission for this year’s Archives event, but if there is, who’s to say Brigitte wouldn’t be included.

Blizzard has promised “big things” things for Overwatch in 2019 and already delivered a major patch that affects the majority of heroes, so hopefully, they keep it going with plenty of new content in the seasonal events.

According to a leak on the official Blizzard Overwatch site, Archives 2019 is set to begin on April 16.

The leak looked to re-use the Retribution logo, so some have speculated that there won’t be a new mission added this year, but only time will tell.