Overwatch League fan and artist ‘Tagni’ has finished his awesome designs for Lucioball-style jerseys for all 20 of the League’s teams.

Tagni began making the designs during the Overwatch League’s offseason, and told Dexerto he wanted to create jerseys for all 20 teams before the start of the season on February 14.

It looks like Tagni make good on his promise, and has finished up shirts for the Paris Eternal, Guangzhou Charge, and the Dallas Fuel. 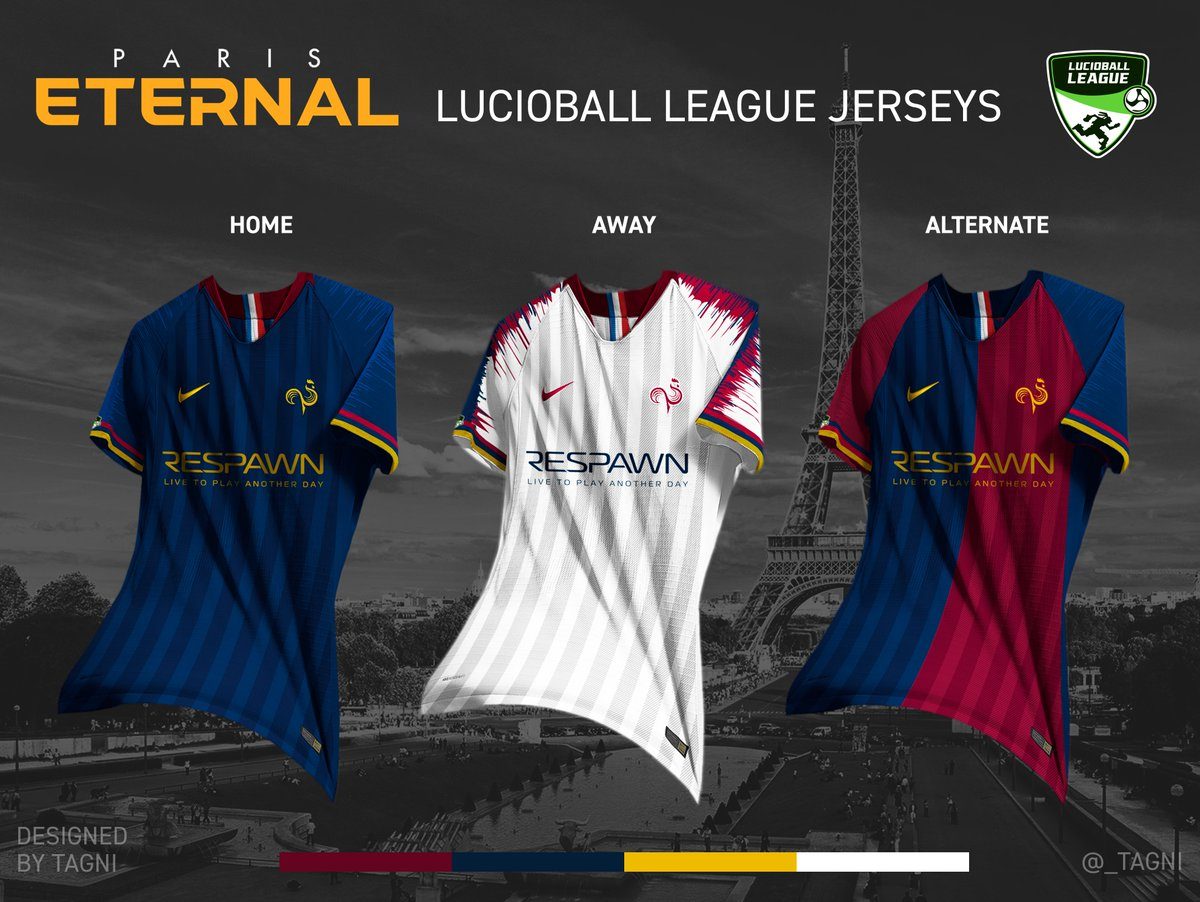 France, besides being one of the most football-crazed places on the planet, is also home to the Paris Eternal, to whom Tagni gave a classic kit.

The home shirt is the same dark blue as the team’s Overwatch League jerseys, and the alternate style brings together the team’s dark red and blue.

The Charge have one of the most distinct jerseys out of all the designs, with lighting bolts cutting across the shirt. 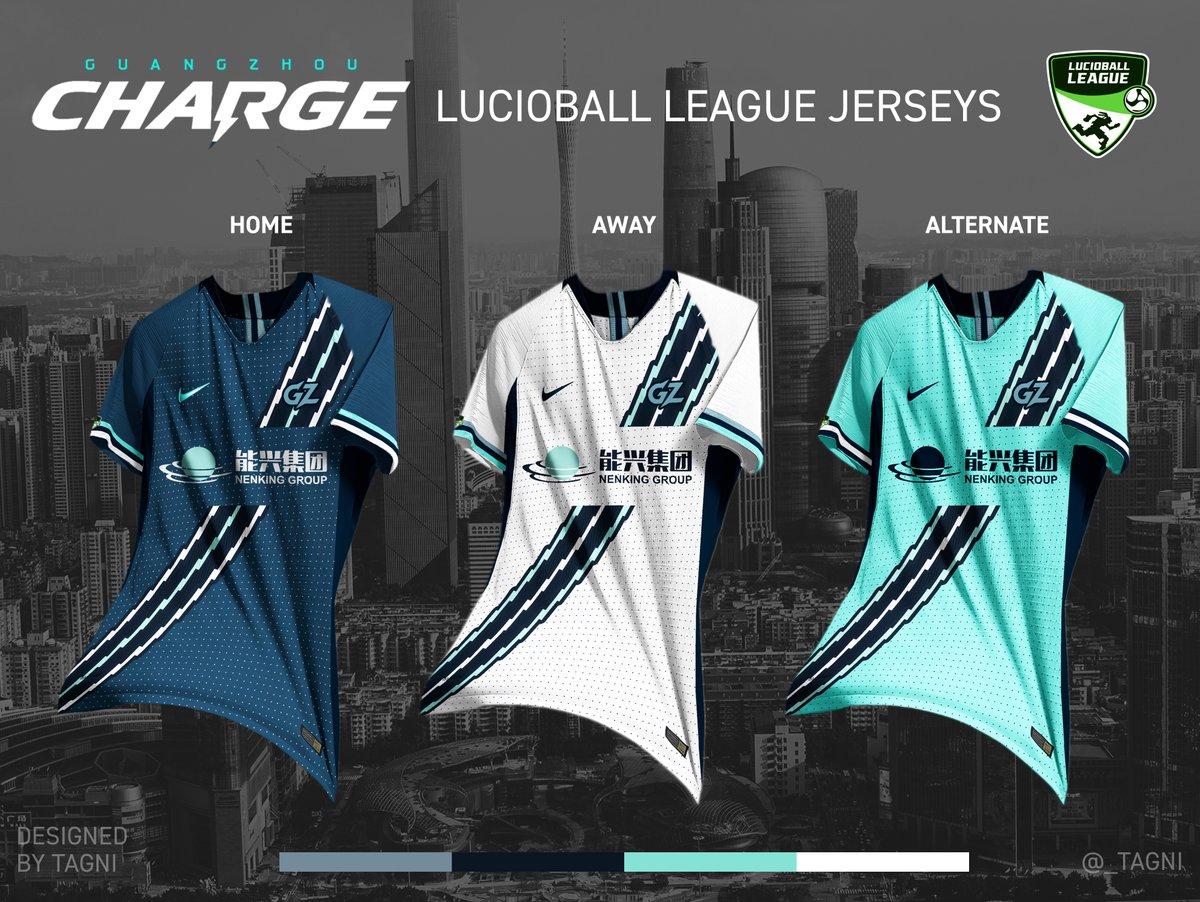 The shirts come in blue, white and grey, just like the Fuel’s on-stage jerseys for the Overwatch League. 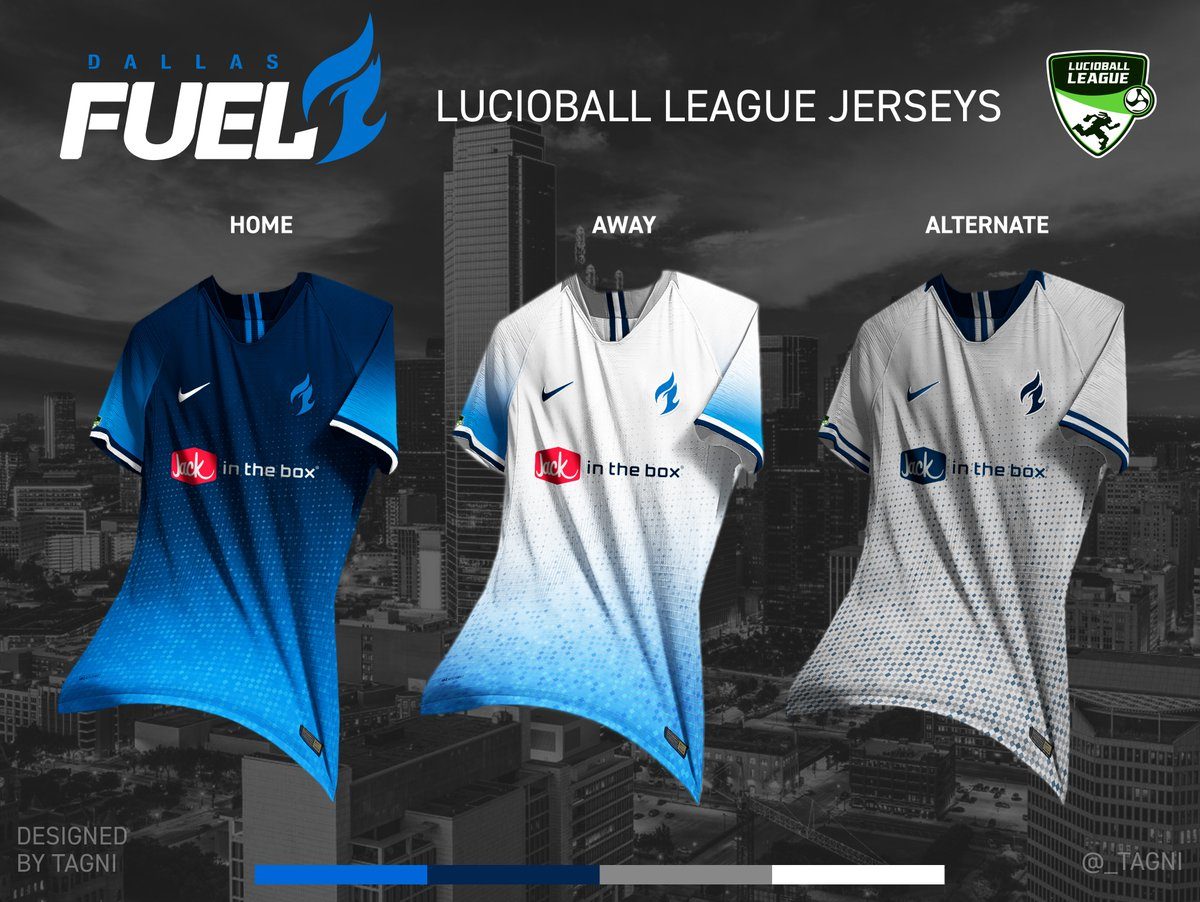 Even though the jerseys are only designs, they would definitely be a hit with fans if they ever get created for real.

That's a wrap! :ok_hand:#LucioballLeague concepts for all 20 @OverwatchLeague teams, just in time before the season 2 :sweat_smile: I wanna thank everyone for all the support, it was super fun. In case you missed any, I put all the posts into a moment (in the comments) pic.twitter.com/djGfrrjrfd

It’s pretty impressive that Tagni was able to complete his goal of designs for all 20 teams before the Overwatch League starts on February 14.