The dates for the next annual Overwatch event, Archives, appears to have been leaked on the game’s official site on March 19.

Archives is an Overwatch event that features PvE missions for teams of players based in Overwatch lore.

In 2018 the ‘Retribution’ event was introduced to players and was available along with 2017’s ‘Uprising’ mission, but if this leak is accurate players hoping for a new mission in 2019 may be disappointed. 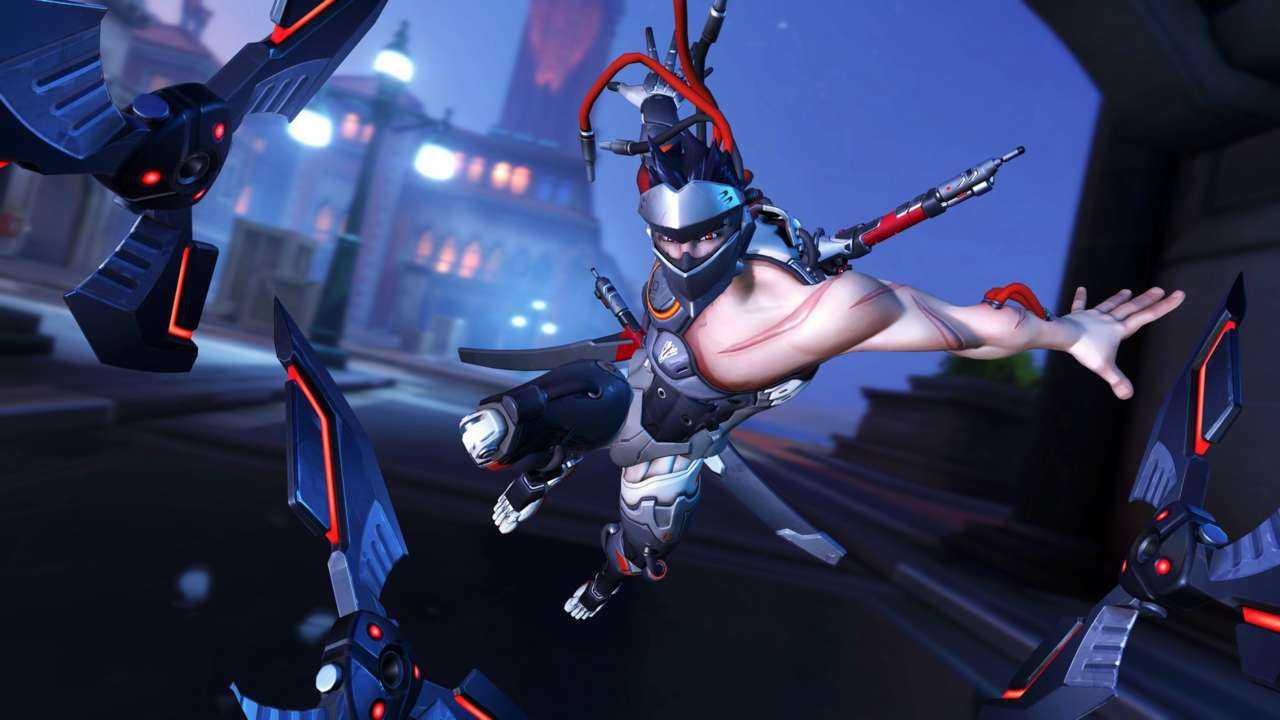 Before they were removed by Blizzard, the update listed the start and ending dates for Archives 2019.

The event, if the leaks are accurate, will begin on April 16 and last until May 6, a little under a month.

But the leaked image, from Reddit user clicky_pen, has the same graphics from the “Retribution” event in 2018, which could mean that only the dates and not the graphics for the new event were updated, or that Overwatch won’t be getting a new PvE mission for Archives this year. 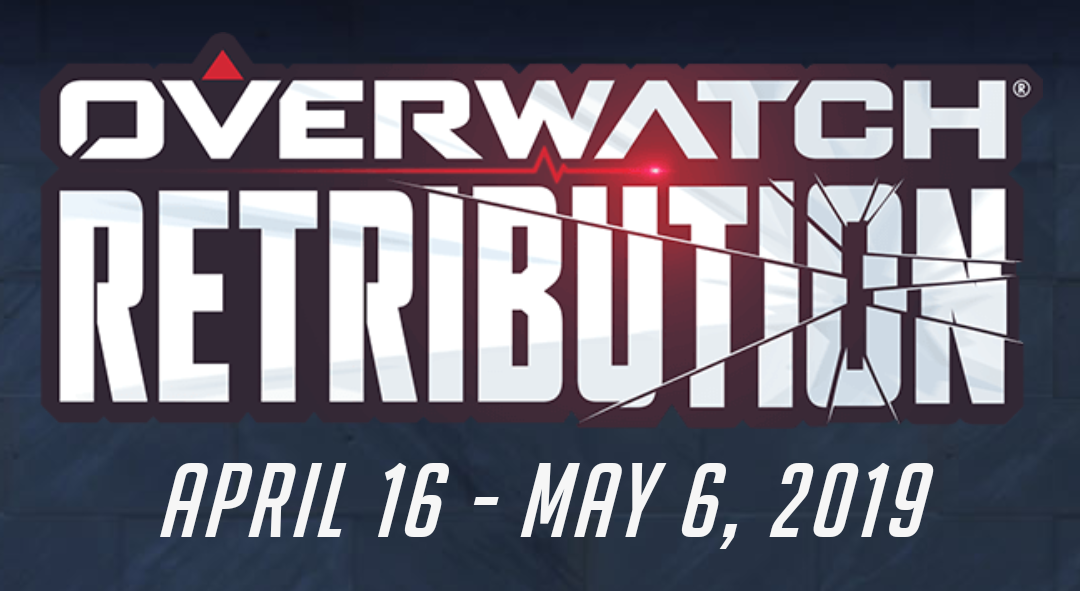 Hopefully, a new Archives mission is in the works, maybe one that takes place on Overwatch’s new map, Paris.

Besides dates, the brief site update didn’t seem to provide any more details, but at least now players have some idea when the next event is going down.

There’s sure to be more information about Archives 2019 in the next few weeks, but besides skins and other cosmetics, most players will be on the lookout for whether or not 2019’s event will feature a new PvE mission or not.