5 features that would make Overwatch 2 incredible

Overwatch 2 is looking more and more likely, and there are a few things we’d love to see in the sequel that were never in the original game.

The idea of Overwatch 2 has been floating around for a while, but it was on October 27 that fans saw their first proper glimpse of hope at a second instalment.

Esports insider Rod ‘Slasher’ Breslau claimed that OW2 is to be debuted at BlizzCon on November 1, and also said that it will include new modes, story content, in-game items, and more.

Fresh off of that news, we’ve compiled a list of five features that would make the sequel incredible, and a step above the original. 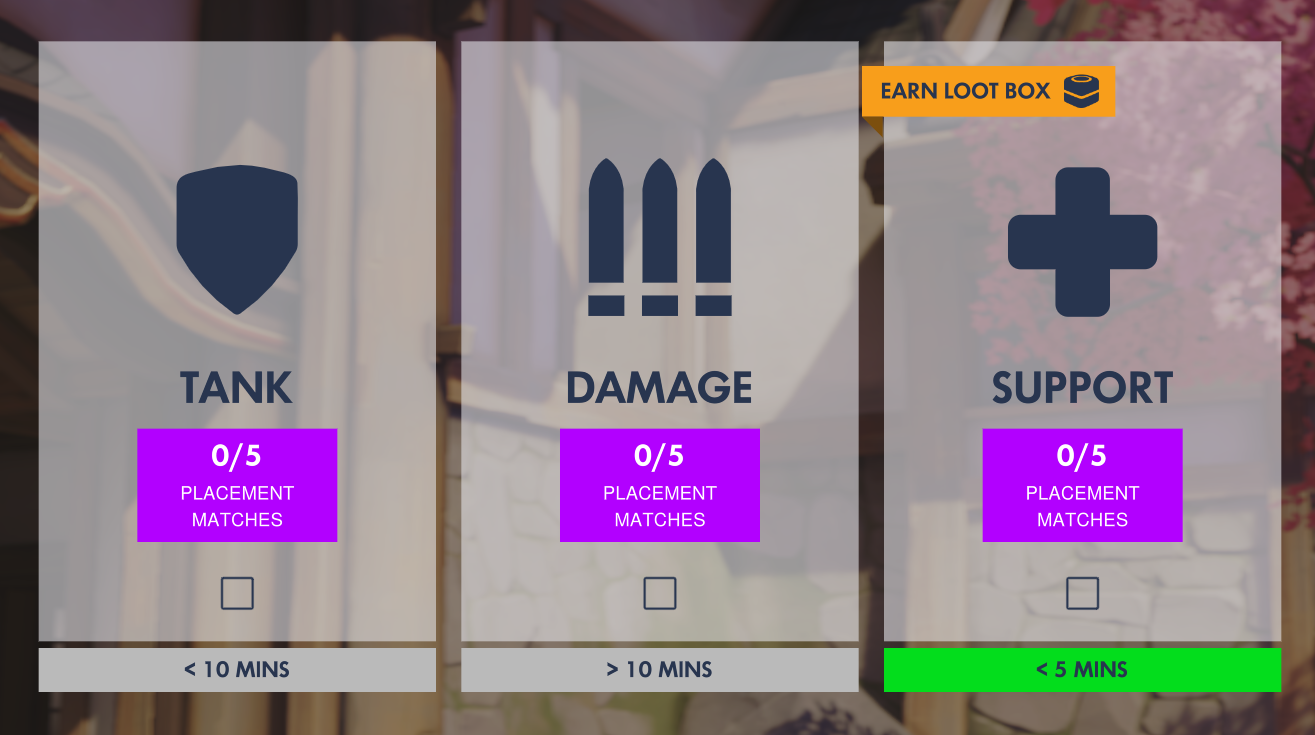 The matchmaking feature is a must if the hero-shooter gets a sequel.

The original Overwatch finally introduced Role Queue in July of its third year, breathing a breath of fresh air to fans who had been calling for it since the game came out.

A queue helps normal Quick Play and Competitive modes immensely, as it makes teams more fair with its two tanks, two healer, and two damage-per-second locks, and stops players from jumping from role to role.

Having the system in Overwatch 2 instead of converting back to a free-for-all madness would mean that the sequel got off to a fair start straight off the bat, and limits arguments between players who hate people who role swap constantly. 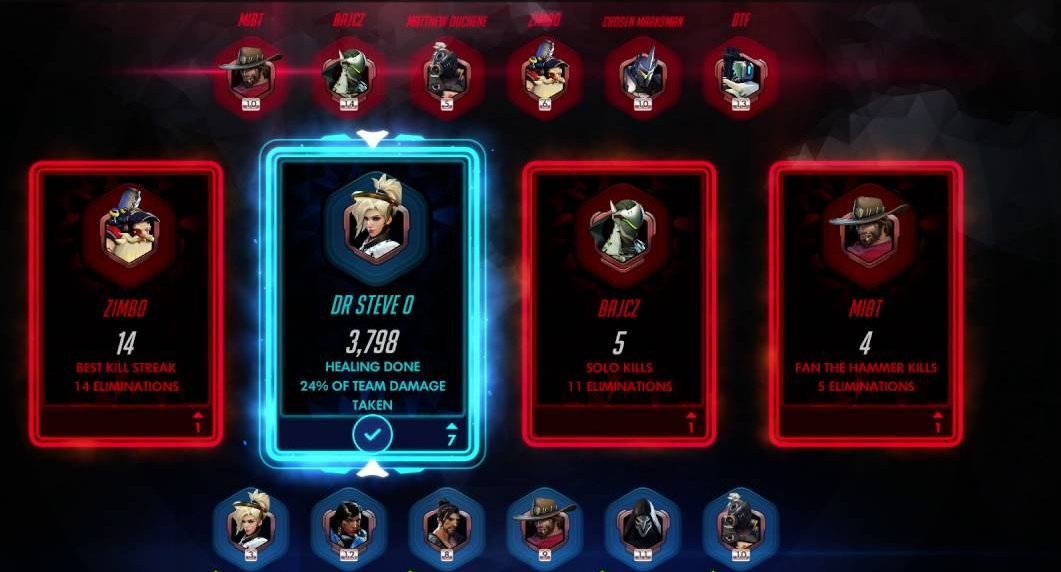 A voting system would give players more choice, and give teams more power over their matches.

Many multiplayer team games have a proper voting system, so it’s a shock that the first-person shooter never implemented one.

Being assigned into a team and then having everyone vote for a map rather than just being given one at random from the pool would mean that it would limit frustrations, especially since nobody likes Paris (sorry not sorry) – it’s always sigh-inducing when you’re forced into a map you don’t like.

Party voting would also be a welcome addition for OW2, especially when it comes to “vote to kick” and “vote to leave” functions. There’s nothing worse than a teammate who doesn’t cooperate, or when you’re getting absolutely steamrolled in a match, so being able to get rid of them or leave as a team (with a loss on your record, of course) would be great. 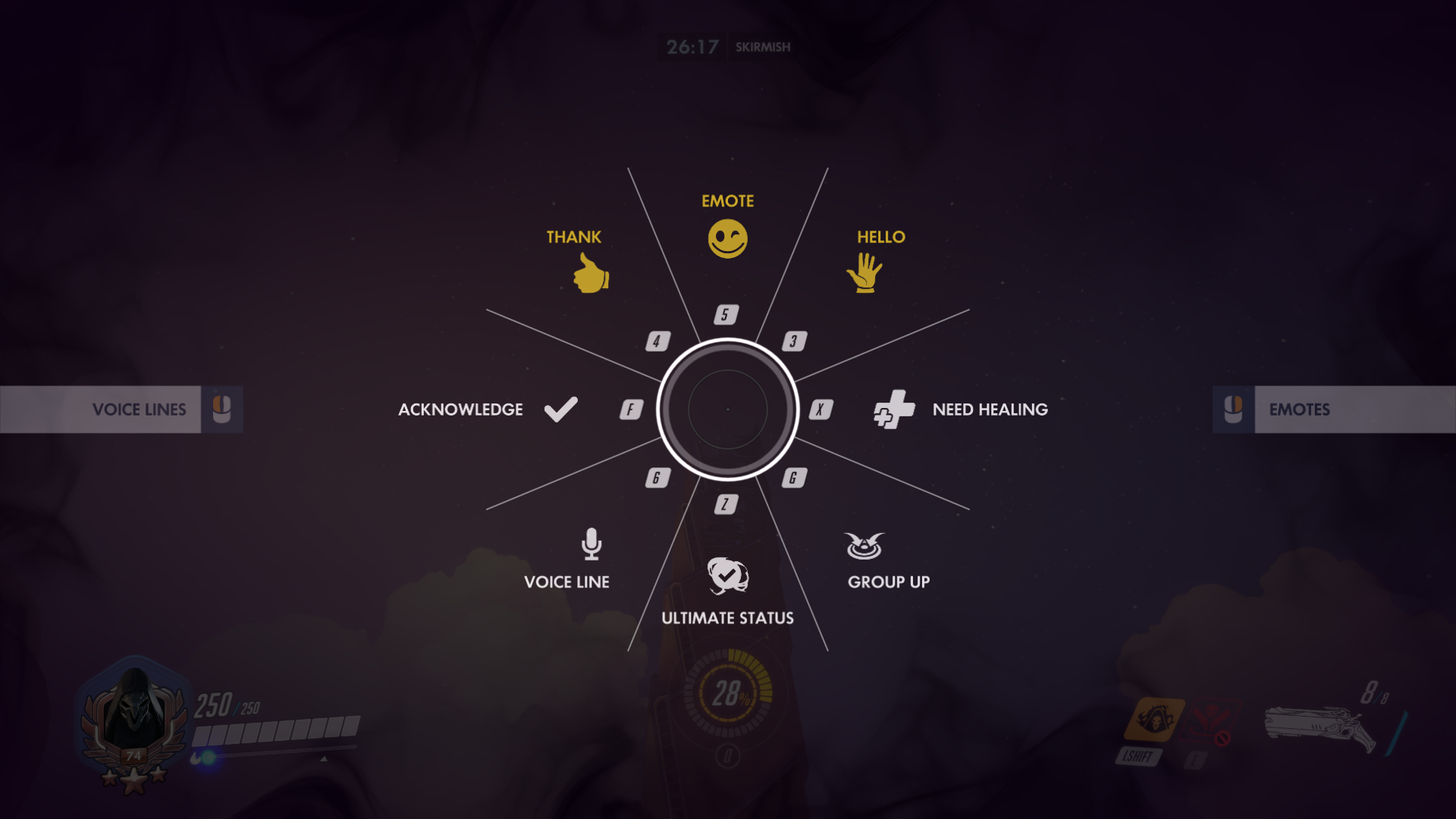 Overwatch 2 could learn from Apex Legends, and give players more tools to communicate as not everyone uses a microphone.

While Overwatch does have a ping system of sorts, it’s not amazing. You can tell certain teammates that you need healing, and you can ping the payload or the objective point to let players know what you want them to do, but it doesn’t go much further than that.

Being able to send a notification to allies when you’re being attacked by an enemy, or to send the location of a health pack when someone’s dangerously hurt, would be a really useful feature.

Asking to be grouped up with when being attacked just isn’t the same as “I’m being attacked, come and help me” – especially on console where hardly anyone uses voice chat. 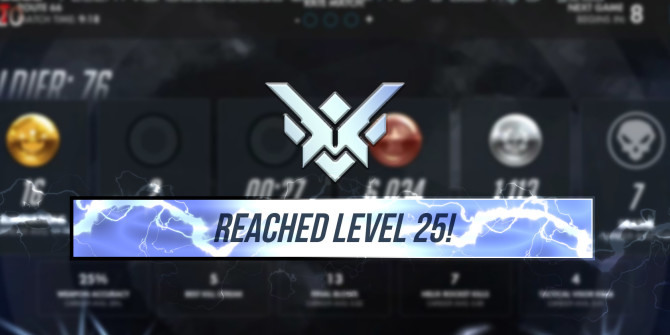 Giving players something to work towards would make characters feel more special.

With Overwatch 2 supposedly having story and PvE (Player vs Everyone) modes, it would make sense for players to be able to level up each character separately, especially if the “leak” about Talents is true.

Leveling doesn’t have to mean more strength though – it could be tied to certain moves, cosmetic items, or loot boxes – and would make a lot of sense given the direction of competitor titles (ie. Fortnite and Apex Legends.)

It could even be done like a Battle Pass, meaning that each Season reaps different rewards depending on a character’s level. Having a paid-for Pass is a better alternative to loot boxes where you only have a slim chance of getting a rare item. 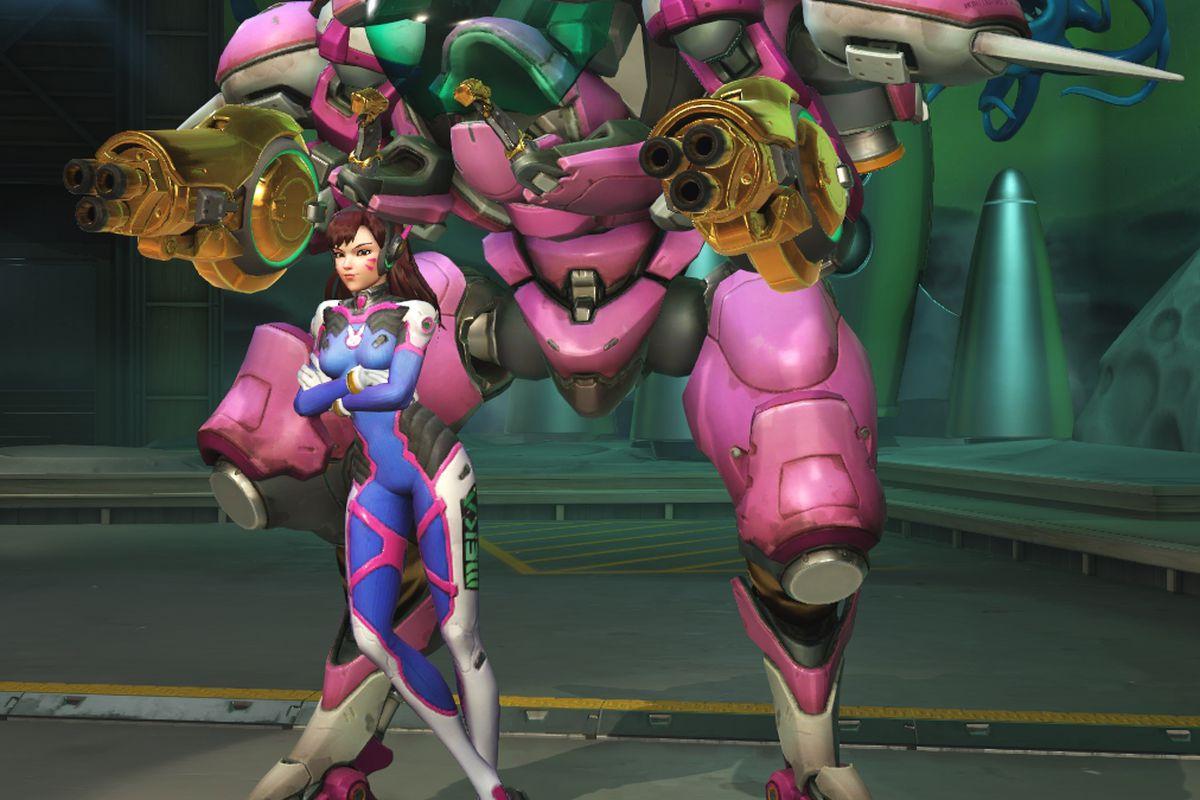 Why not spread the love to weapons? Cosmetics wouldn’t change gameplay, and would give players a way to show off their favorite hero.

Having individual cosmetics for weapons instead of ones that coincide with skins would add a great element of personalization to the game that hasn’t been seen in the first title.

Currently, the only way to really jazz up your gun is to earn and spend 3,000 Competitive Points on a golden version of the weapon, but there’s nothing much else to be done in terms of customization.

Being able to win skins from in-game features such as loot boxes or from leveling up your character would mean that each player could add a unique twist to their guns.

Rare designs could even be available to purchase with real money, if they still wanted a paid-for option like with the original’s current loot box system.