Brawl breaks out on stage after NBA 2K League match

What is the NBA 2K League?

With 21 teams, all associated with an NBA franchise, the 2K League is the esports equivalent of the main basketball league, even using a draft system to recruit new players.

The matches are played at the NBA 2K League studio, and are streamed online on Twitch, and soon YouTube too, where thousands of fans tune in to watch the five-on-five 2K action. 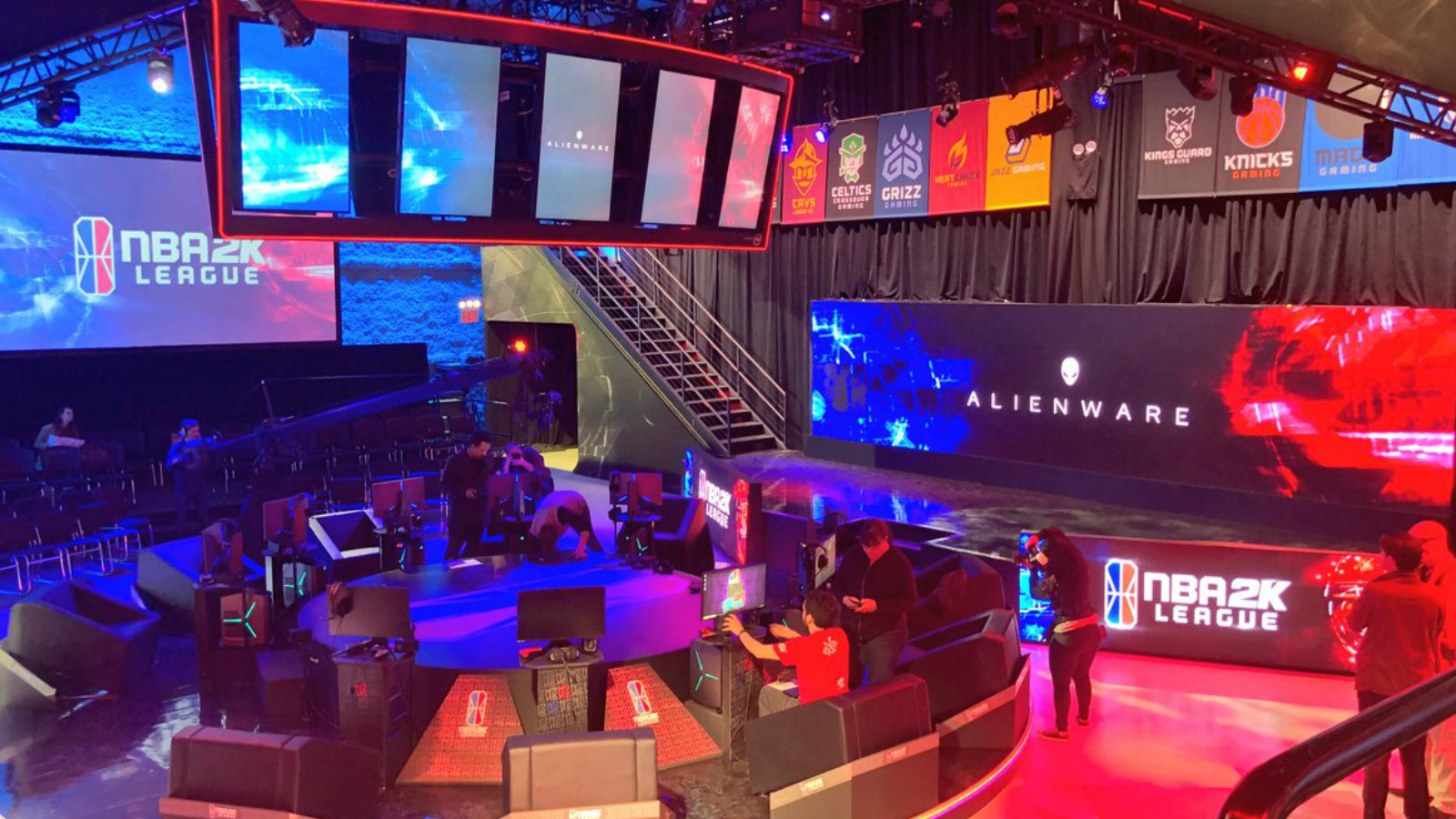 A pushing match ensued after the actual match was finished, at the NBA 2K League studio.
[ad name=”article2″]

But, those thousands of fans got more than they bargained for on April 10 when a fight almost broke out on stage after an upset win by the Talon’s over the Celtics.

As the players went to shake hands after the match, Celtics’ oFAB appeared to deliberately avoid shaking Rando’s hand, barging into him instead, and then turned to push him away.

As things became heated, another Celtics player, Ahmed ‘Mel East’ Kasana tried to jump in, as league staff attempted to keep the two sides at a distance from each other.

It was the Hawks’ debut match in the regular season of 2019, and their NBA 2K League journey certainly got off to a fiery start.

The brawl which occurred while likely be disciplined behind the scenes, and the players have made little mention of it on social media after the fact. Desk host Phil ‘EE’ Visu also avoided going into too much detail when they came back from the break, simply saying “a lot happened” in the match.

The match itself, which was perhaps somewhat overshadowed by the events after, saw them take down Crossover 68-58, a surprising result given their performance at the Tip Off event, the curtain raiser for the regular season. This is their first season in the NBA 2K League, while Celtics competed in the inaugural season in 2018, finishing 9th.