Minecraft YouTuber Quackity has invited actor Dean Norris, best known for playing ASAC Hank Schrader in Breaking Bad, to play Minecraft with him. It all started with a bizarre Twitter interaction.

Minecraft YouTubers – especially those from the Dream SMP server – are starting to get a reputation for initiating bizarre interactions with celebrities on Twitter.

Tommyinnit is one of the main culprits, having started ‘beef’ with the likes of singer Bruno Mars and YouTuber KSI. This habit has since spread to the rest of the SMP group, with Quackity taking a more welcoming route.

On April 30, Quackity took a shot in the dark to try and get a response from Breaking Bad actor Norris, and it paid off – albeit to a very limited extent. 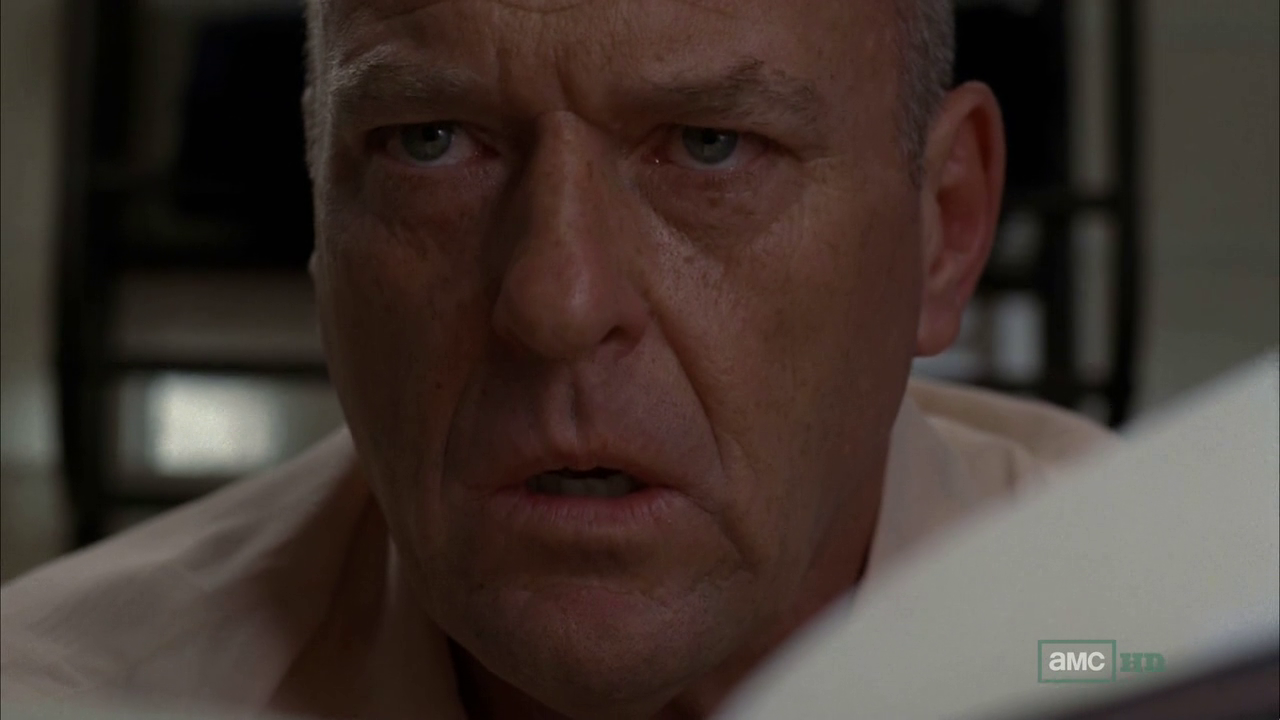 Breaking Bad’s Hank is one of the most iconic characters in TV history.

When Norris trolled a fan on Twitter who was asking for a reply, Quackity responded by asking for a quick “hello”. Quackity received the same response as the person before him: “No.”

Never one to give up easily, however, Quackity invited “Hank Breaking Bad” to play some Minecraft with him, accompanied with a horrifying edited picture of Norris.

Unfortunately for Quackity, Norris has not yet responded.

good Hank Breaking Bad. now how would you like to play some Minecraft hank breaking bad pic.twitter.com/oogZ9ov7cV

Norris has inadvertently become one of the memes of 2021, having posted selfies on Twitter that fans have quickly been weaponized for comedic purposes. It’s one of these images to which Quackity has added a creepy smile, producing the terrifying image above.

It’s no surprise Quackity is so keen on getting Norris involved considering Hank’s infamous passion for collecting minerals, meaning Quackity’s inventory would be flooded with diamonds and emeralds if they teamed up in-game.

Adding a top-tier actor like Norris – who currently stars as Art in the new CBS sitcom United States of Al – would certainly add an element of prestige to the Dream SMP drama. Unfortunately, he’ll have an uphill task on his hands to make it a reality.

We also can’t forget the best example of a gaming influencer trying to get a celebrity to play games with them: When Pyrocynical asked Kanye West to play Fortnite.