The start of Super Bowl Blitz weekend has arrived, and with it a brand new Madden 19 community challenge which will reward PlayStation 4, Xbox One and PC players with a 94-95 overall Super Bowl Past non-auctionable, non-tradable hero through a series of secret numbers.

How do I get a Code Pack?

Players must first complete a Limited Time Super Bowl solo called the “Code Pack Challenge”, which can be done by achieving the secret objective, rushing for a touchdown.

Upon finishing the challenge, a player will receive a “Code Pack”, which through a series of correct number packs will then yield a Code Pack Key, which can be used to acquire any of the six 94-95 overall NAT Super Bowl Past heros. If you’re wondering, you can quick sell the item for 2,000 Super Bowl rings. 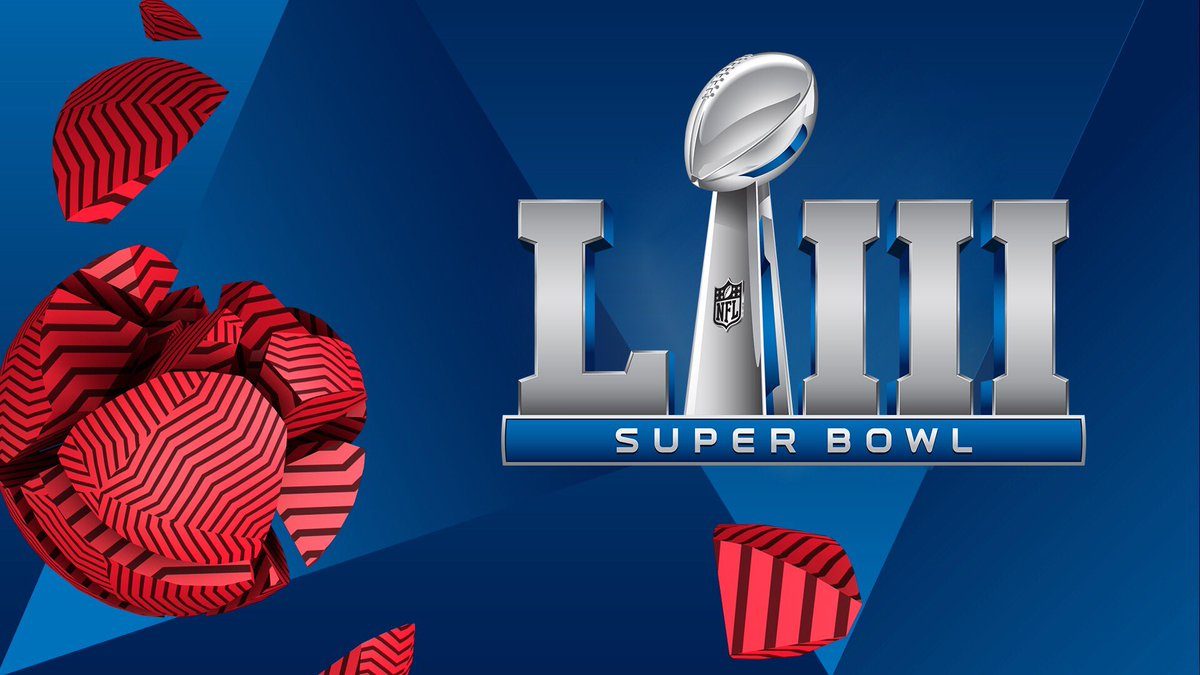 Super Bowl weekend is a big one for Madden.

What is the correct code sequence?

If you don’t get the order correct immediately, don’t worry. More solos are expected to be released every eight hours with a similarly “secret” objective, with another attempt to complete the Code Pack as a reward. 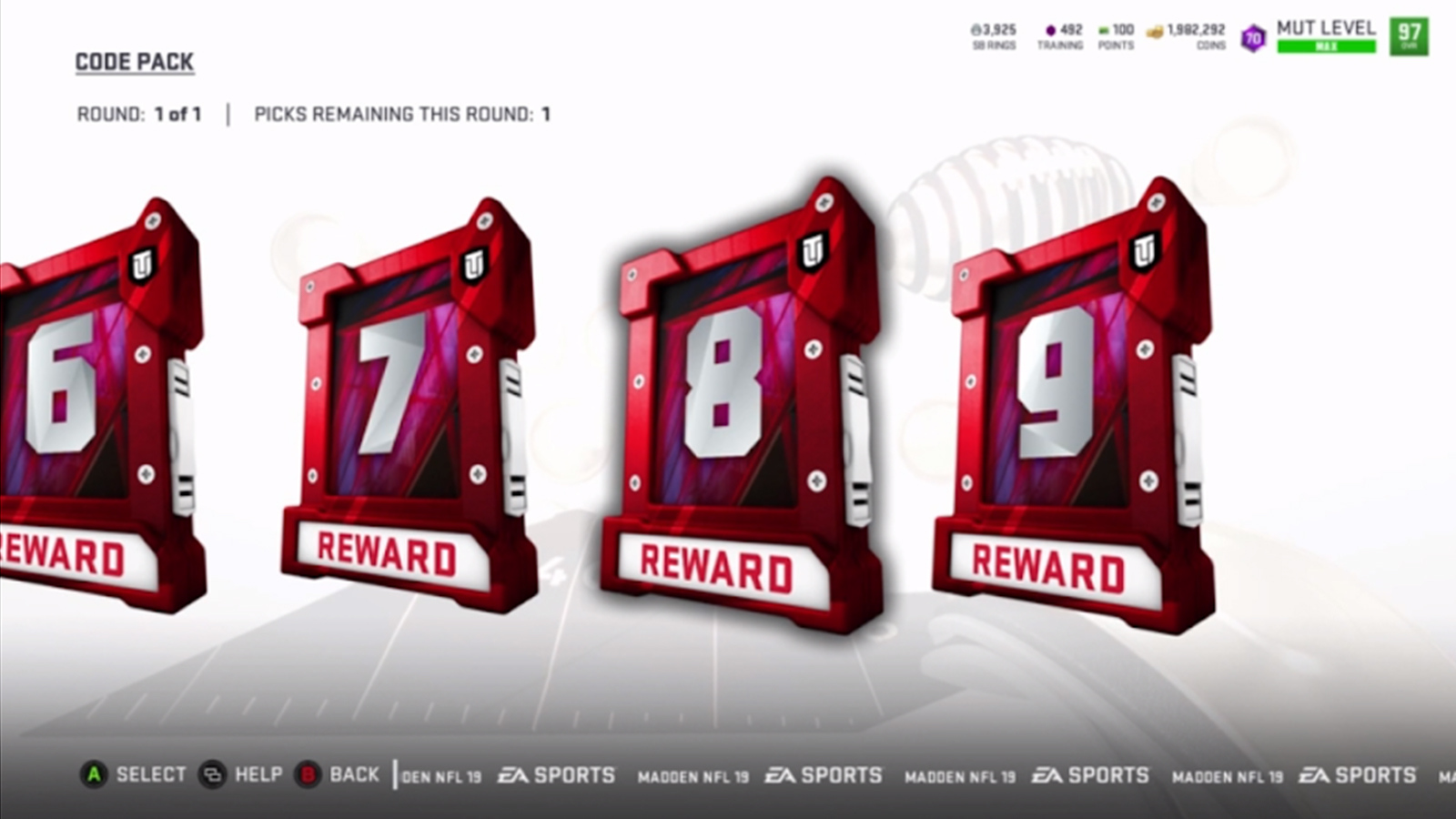 Entering the correct code will be lucrative!

What else is happening in Madden over the Super Bowl weekend?

The 7:30 p.m. edition of the Super Bowl Blitz packs revealed the fan-favorite “Fire Fantasy Pack” which can be purchased for 3,000 points. Unfortunately for users, there appears to be an overall limit to the pack, meaning once the 9000 packs have been purchased, they are gone. Players will have the opportunity to pick a 94-95 Super Bowl hero, a full legend or a 89+ overall Legend out of the pack, but the surplus is expected to be gone within the hour.

On top of that, a Super Bowl Legends pack is available with the use of 3,000 Super Bowl rings. Hitting the “worst” luck on the pack will likely see users lose upwards of 2,000 rings, but the potential for a high end card is currently possible if you want to press your luck. 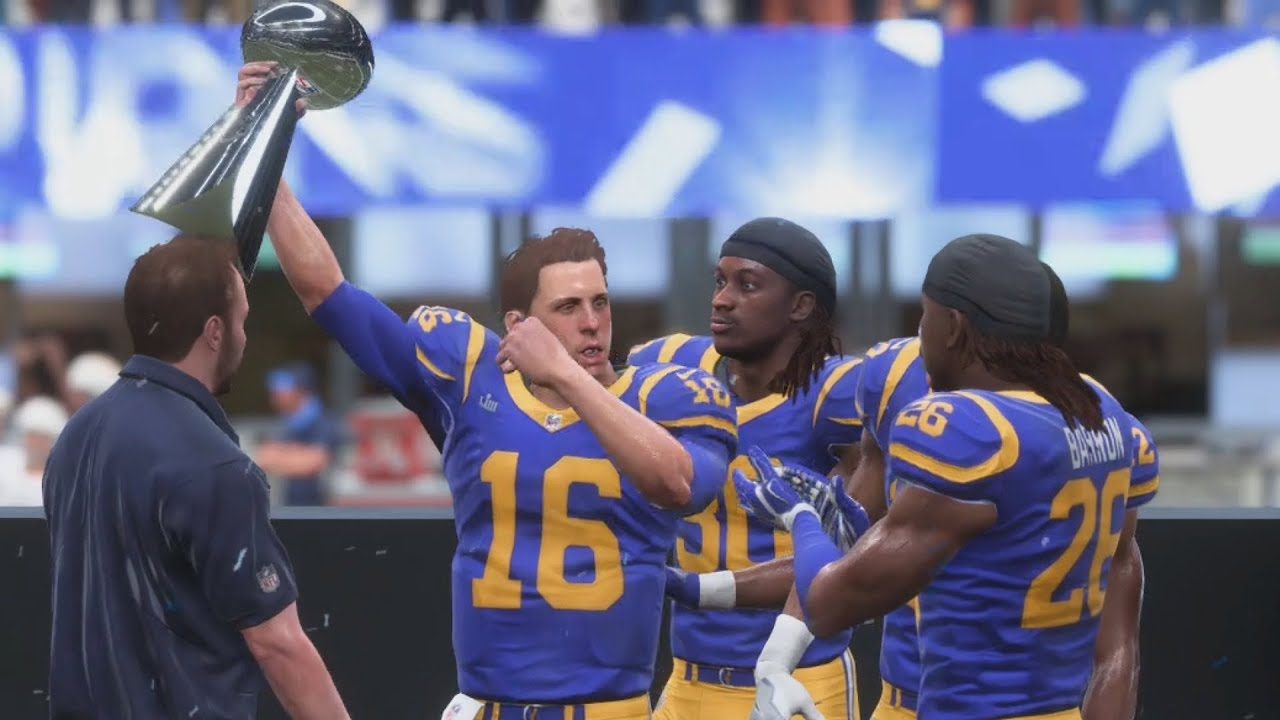 While the SB Ring “blitz” items figures to cycle every four hours, a Legends pack bundle is available for purchase via points with the topper yielding two 92+ overall players for the duration of the day. That’s not bad value if a player isn’t opposed to spending cold hard cash, and seems to set the stage for similarly lucrative deals throughout the weekend.

We’ll continue to update the article to reflect which new “blitz” packs are currently in the store throughout the given time period this weekend.

Finally, the likes of 94 overall NAT items Franco Harris, Reggie White and John Elway were boosted to 95 overall as the Blue team ultimately won the Solo Challenge which dropped on Monday. While the items only quicksell for 2,000 SB rings, it’s still a fairly impressive reward for only completing a handful of solos.

Besides that information, it’s worth pointing out that on Saturday from 11:00 a.m. ET to 12:00 p.m. ET there will be a new solo available that was strongly hinted on the Madden Daily Drops stream.

While we don’t know what it could mean, it might have something to do with the recently released limited availability VaporMax 2019 shoes, emblazoned in EA colors in an ode to Super Bowl 53. For more information regarding the pair of shoes, check out this article written by Sole Collector.

How to get Mythic Recycler in Fortnite Season 6