Popular Twitch streamer League of Legends games are being “ruined” time and time again by something out of his control.

The loud-mouthed gamer is known for the epic rage moments he produces on stream, and in his latest outburst, he had his targets set on one feature that he believes isn’t needed in the battle arena game.

“Holy fuck. What a terrible fucking player, man,” he said cooly, as he refused to honor any of the teammates in the game after their performance in a defeat. However, just a few moments later, things were cranked up a notch. 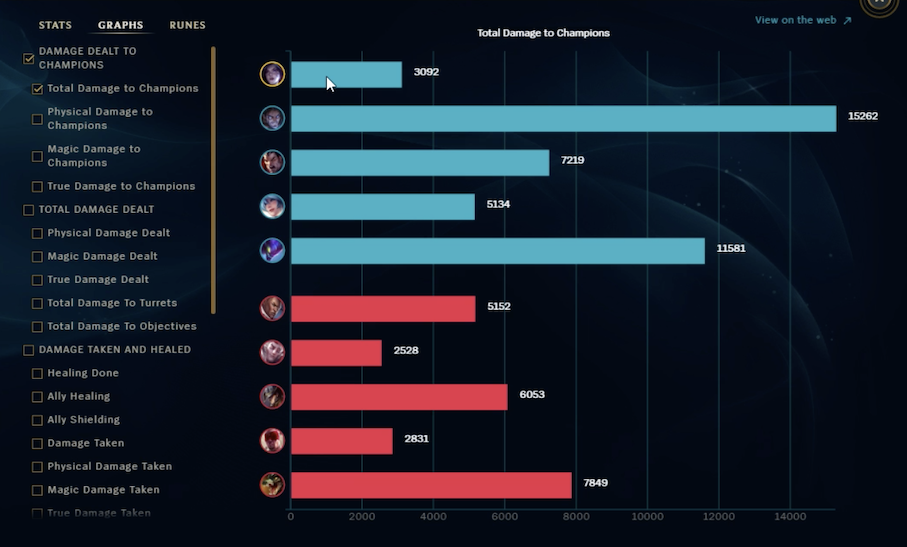 Tyler1 couldn’t believe his autofilled teammates statistics after the loss in League of Legends.

“Fix the game!” he screamed, leaping forward from his seat right in front of the camera. “Remove autofill. It’s trash! So bullshit, I play this stupid shit every day and autofill just doesn’t get removed. You’re ruining my games!”

Making reference to the mass walkout of employees at Riot Games on May 6, Tyler1 claimed that if he was working for the company, he would leave the “pathetic company” too.

A number of current and former Riot employees have filed lawsuits against the company since late 2018, with claims involving not only a violation of the California Equal Pay Act, but also the company’s handling of ongoing sexual harassment and discrimination allegations too.

Not every employee would have reacted in the same way as Tyler1 did on stream, though, as he reenacted a hypothetical version of him leaving Riot for viewers to see.

Thumping his fist onto the desk and throwing his headset across the room, the streamer left the room for a brief moment – angered by the poor performance of the player that had been drafted into his game by the autofill feature.

Whether or not his protest against the feature will prove successful remains to be seen, but it was certainly a strong message sent to the developer, to say the least.