Tyler1 hits out at Twitch over Tarzaned’s 30-day ban

Shadow Dogs Unleashed were at the top of the Twitch world after taking home the Twitch Rivals League of Legends Showdown on November 26, pocketing $75,000 in their undefeated run.

However, their celebration was cut short after jungler Tarzaned shared news of his suspension to his fanbase, taking him off the streaming platform until after Christmas.

But, as the team’s captain in both title and spirit, Tyler1 stood up for his teammate, issuing a scathing analysis of the ban on his November 28 stream.

“What kind of f*cking stupid idiot a** b*stard Twitch department let this man know one hour before the game that he is getting banned for 30 days,” he said.

Tyler1 did admit that what Tarzaned said was breaking the rules, but a 30-day ban for a first ban, especially for what he said, was “so unacceptable it’s crazy.

“Were the things he said bad? Yeah, a little bit, but a one-month ban? No. First offense? No, not even close,” he said. “It should not even be 30 days, period. I doubt that it is if they respond to his appeal.” 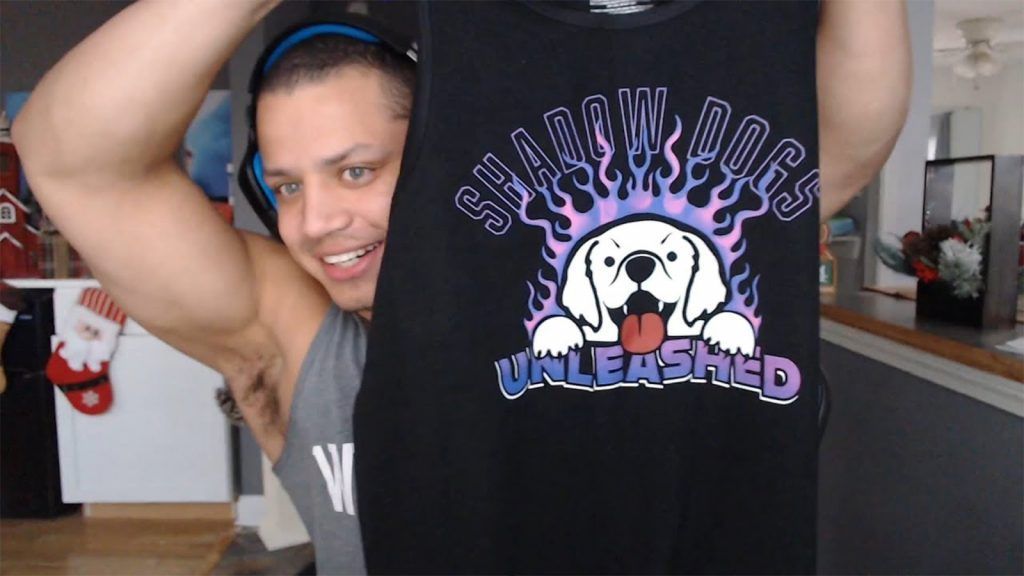 Tyler1 and his Shadow Dogs Unleashed went 10-0 in Twitch Rivals to take home the title.

The League of Legends star also gave Twitch some advice with an “obvious” solution to their problematic suspension system, and an example of why context might be important.

“I don’t understand what’s so hard about their system,” he said. “It should be warning, 24-hour ban, one week ban, 30-day ban, permanently banned. Is that not obvious? You might say that some offenses are worse than others — right, but those can be exceptions.

“Like, if I stood up right now, dropped my pants, and started swinging my d*ck around — okay, that’s intentional, I’m breaking the ToS, that can be a little bit longer. But maybe if I’m standing up, and my desk catches a bit of my shorts and pulls them down, then maybe you don’t need to be so hard.” 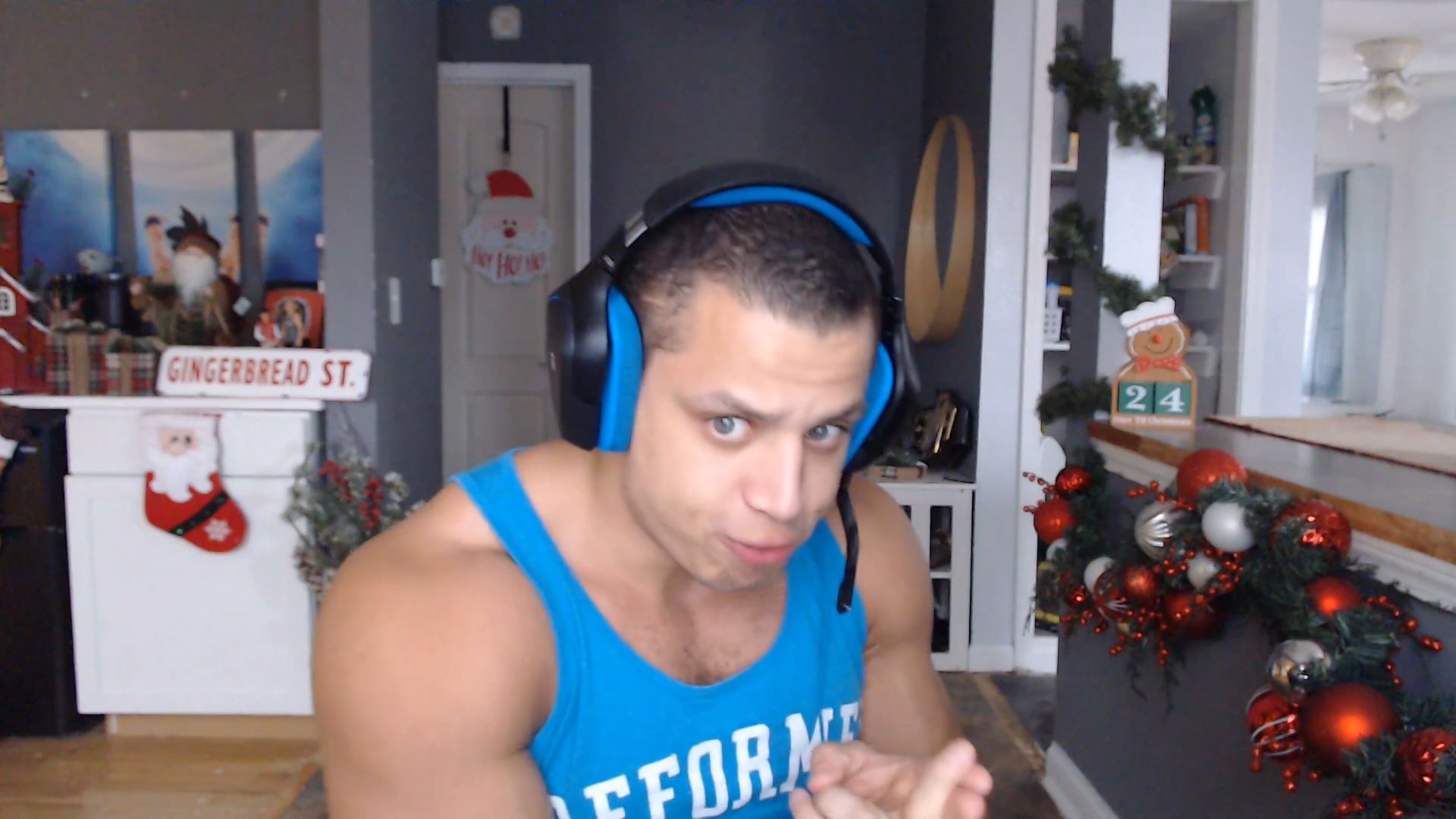 Tyler1 broke down what Twitch needed to improve in their ban system to earn back the trust of content creators.

Tarzaned has submitted an appeal to Twitch to try and get his ban shortened, which Tyler1 thinks should be successful without a doubt. However, he says that the quality of Twitch support has decreased significantly over the last couple of years.

“If he appeals, it should 100% be reduced, especially because it’s his first offense, but it’s a coinflip if Twitch responds to your appeal or not,” he said. “Twitch support sucks d*ck, they never respond, but it should not be 30 days.”

Tarzaned’s 30-day ban will finish on December 27, unless his appeal to Twitch support is successful. The Shadow Dogs Unleashed MVP jungler released a statement after getting banned, saying that he was looking to clean up his “loser act” in an attempt to go pro.