Tyler has never been one to shy away from drama or controversy, opting not to follow the family-friendly route that many content creators have and instead staying true to himself and the character he has portrayed in his streams since he got started in May 2014.

That’s why it almost came as no surprise when he sent Cody Sun an open message during a ranked League of Legends match due to Cody’s behavior throughout it.

While playing alongside Cody and 100 Thieves Academy jungler Andy ‘AnDa’ Hoang, Tyler1 was starting to get impatient with their trolling – and decided to address the problem immediately. 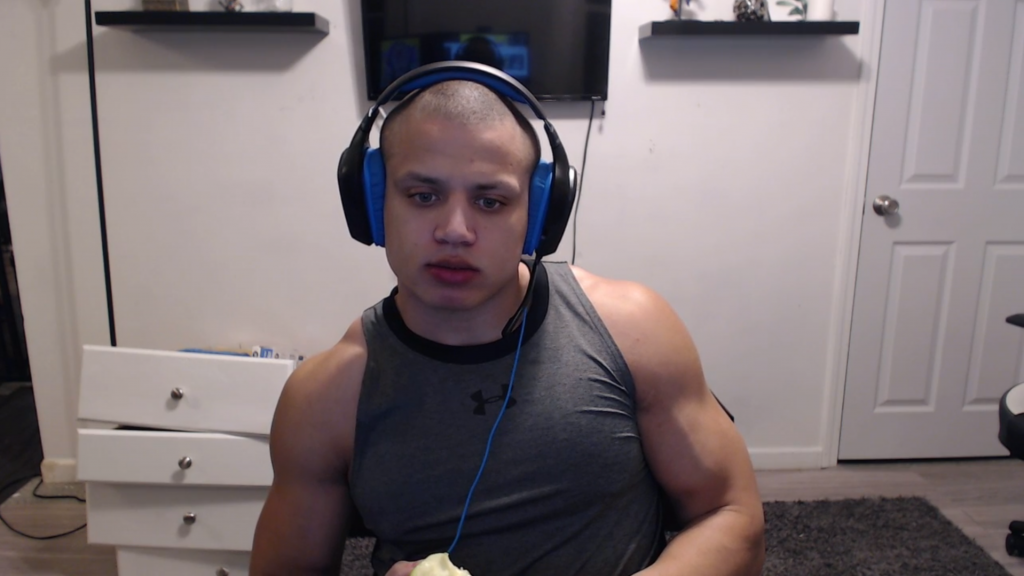 Tyler1 was banned from League of Legends for almost 2 years for toxicity from 2016-2018.

Typing in the game chat, Tyler said: “Why are we trolling?” while also shouting the same sentence down his microphone for his viewers.

Cody Sun replied almost instantly, saying “because it’s fun,” which just angered Tyler further, who came back with “Is not winning a game at Worlds fun?”

This was a potentially nerve-hitting reference to Cody Sun’s appearance at the League of Legends World Championships in 2018, in which he and his 100 Thieves team failed to win a single match and bombed out of their group, unable to ever get the ball rolling or find any momentum.

This response was clearly not something Cody sun was prepared for or wanted to hear, as all he could come back with was “lol.”

Cody never responded to Tyler’s final message, perhaps at a loss for words. Though they went on to win the match, Tyler was still evidently displeased, saying “No wonder you went 0-6 at Worlds, you’re trolling,” once they had finally seen off the opponents.

Even though they won the match, it took Tyler a while to cool off and get over Cody’s decision to not destroy the enemy Nexus, and its likely Cody will be trying to avoid Tyler like the plague in online matches from now on, at risk of being put in his place again.

At least we know that even the best players get frustrated with trolls at times, and everybody falls victim to it at some point; although, not many of us fall victim to it at the hands of pro players.