Gross Gore is a popular variety streamer on Twitch, best known for his Runescape, IRL, and League of Legends content.

On August 6, he came under fire from the community following a game where he ignored the rules of the ranked role draft, nabbing his teammates role instead. 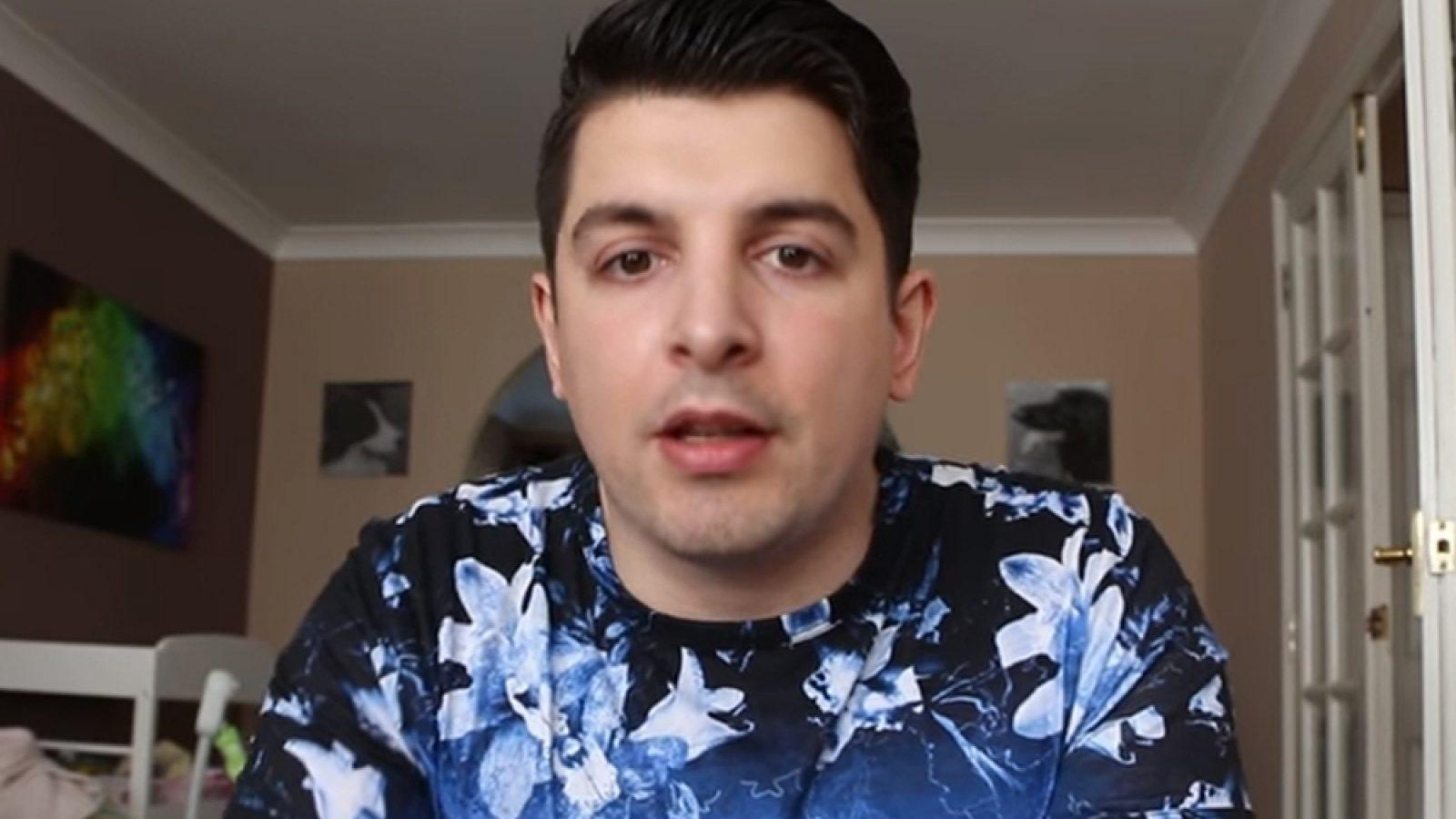 When the champion select screen appeared, Gross Gore ignored his role and explained that he was going to play mid. “I’m going Twisted Fate mid, I don’t care. This guy’s going to cry about it… be my guest bruv” said the British streamer. It would seem that he knew what he was doing was wrong, but, as he said, he didn’t care.

His comments sparked anger, as members of the community quickly made their feelings known on Reddit. Many argued that it was unsportsmanlike, and pointed out that it wasn’t the first time Gross Gore has acted this way.

One user commented “This guy is the worst streamer with the most toxic community ever. He thinks that every player on EU-West is focusing on him because he is famous. No Ali they focus you because you are toxic and arrogant.” Another user stated that he was “just joking around” and that it was “fun and content for the stream.”

In the end, the game didn’t start as Gross Gore abandoned the lobby before the game began. This wasn’t because he felt remorse for what he was doing, but because another player said he would intentionally feed due to the Brit’s actions.

This isn’t the first time the streamer has been at the heart of controversy – in June he came under fire for threatening viewers with bans if they didn’t subscribe to his channel.