TSM AD Carry Jesper ‘Zven’ Svenningsen gave his thoughts on who the best League of Legends team in North America’s LCS is after the first three weeks of the summer split.

For the first half of the year, the LCS was dominated by Team Liquid, who started the spring split with a run of seven consecutive victories and ultimately took the spring title – the third consecutive LCS trophy for the organization – with a victory over TSM themselves in the final.

TL’s showing at the Mid-Season Invitational, however, was arguably even more impressive, taking down reigning World Champions and tournament favorites Invictus Gaming in the semi-finals before falling in the finals to G2 Esports.

With little time to rest before heading straight back into domestic play, however, Team Liquid haven’t managed to replicate their spring opening streak. By the results of the first three weeks of LCS Summer, the most formidable team in North America right now is less clear, with the top six teams all tied with a 4-2 record. Team Liquid themselves suffered some surprising losses against Echo Fox and Counter Logic Gaming. 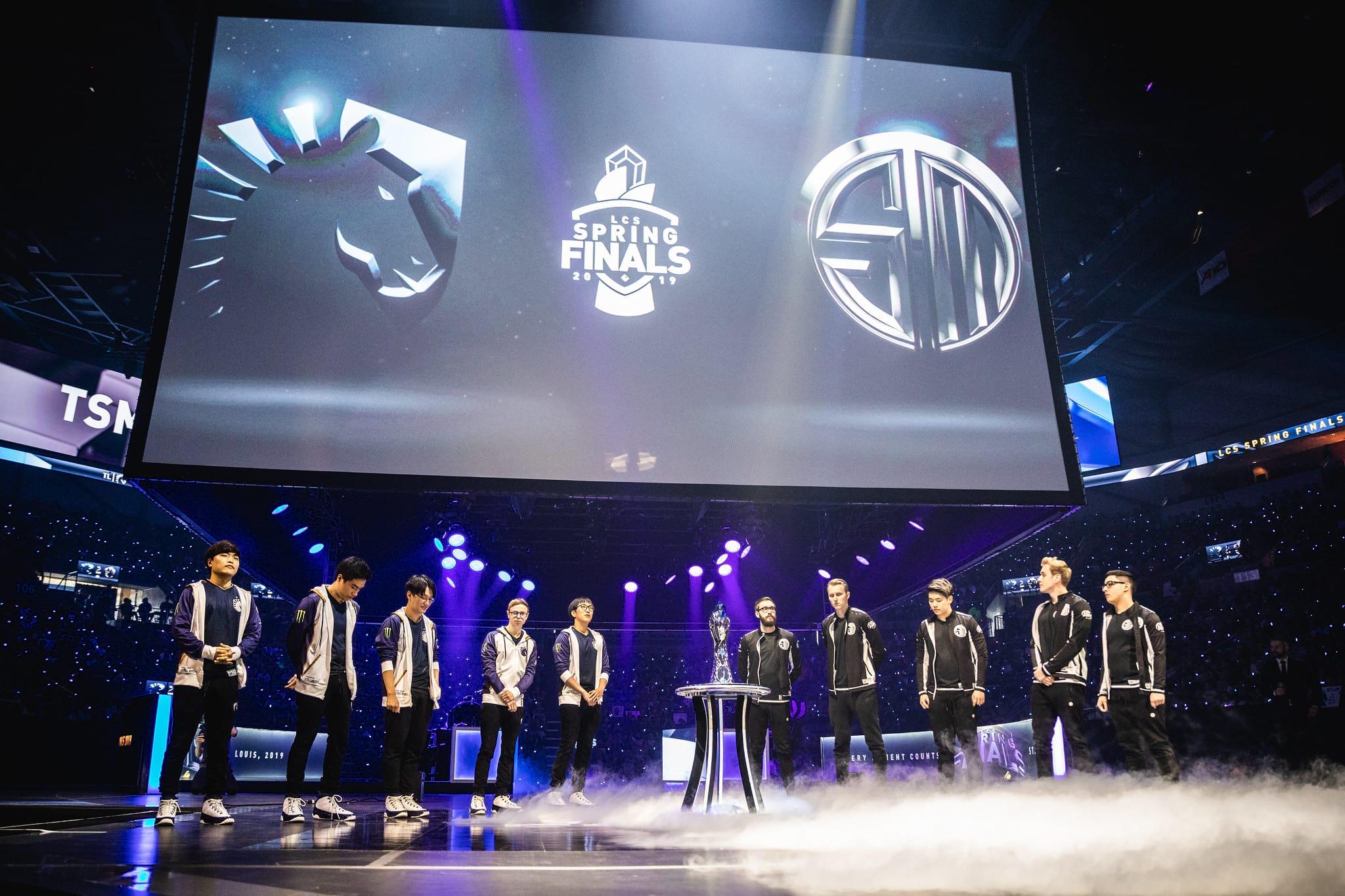 When asked who he thinks is the top team in the league right now, however, Zven didn’t hesitate to affirm Liquid’s continued supremacy, explaining that he didn’t think their early losses were too big an indictment of their overall level.

“They are the best team, and I don’t think it’s close honestly. TL from a fundamentals standpoint is by far the best team in NA, and I’m pretty sure they’ll be at the top of the table by the end of the split, and be in the finals most likely too.”

Zven didn’t let his views on Team Liquid’s play detract from his confidence in his own team, however, stating that TSM will win the LCS Summer title.

[clip begins at 1:58 for mobile viewers]

TSM and Team Liquid met in the very first game of the Summer Split, with Team Liquid emerging victorious once again. The two teams aren’t due to face off again until week nine, in their last match of the regular season on August 4.