LS recently received a seven-day suspension on Twitch for supposedly allowing discriminatory language in his chat.

The suspension prompted backlash from some observers, however, as the language responsible appears to have been Korean words “니가” and “내가”. Though they sound similar to a racial slur in English when pronounced, their actual meanings are entirely innocuous. 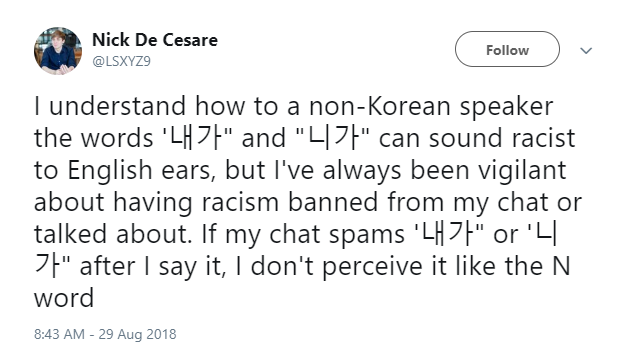 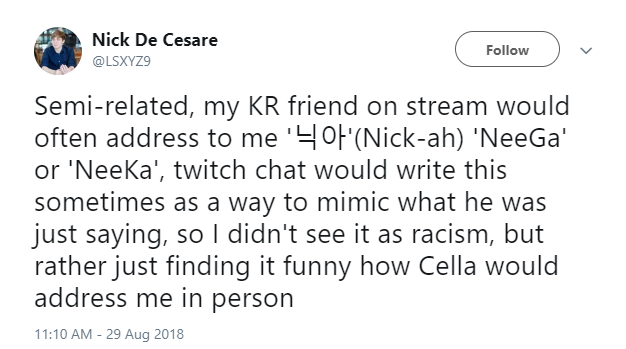 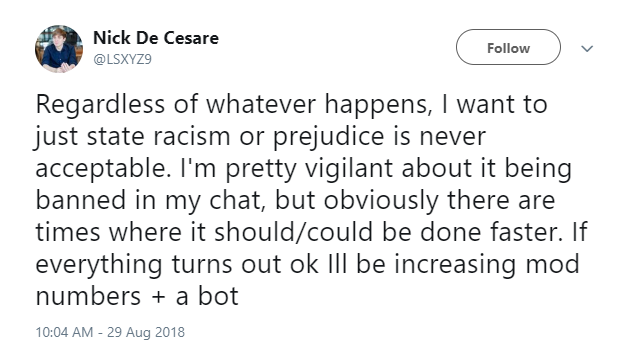 Thorin, who has produced content with LS on multiple occasions, took aim at Twitch for their handling of the situation. 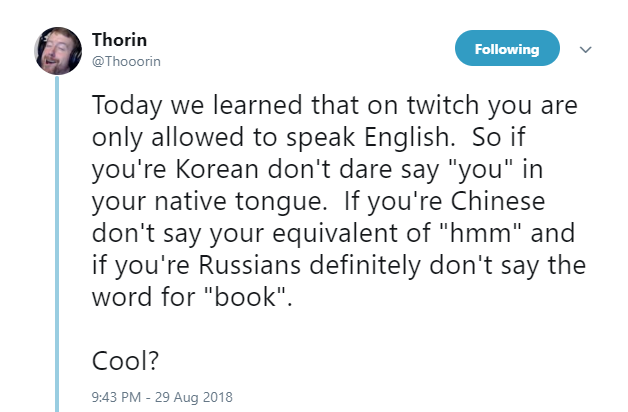 Thorin isn’t the only personality to have come out in support of LS, with several other figures in League of Legends refuting allegations of racism against LS, particularly stemming from the Reddit thread on the topic. 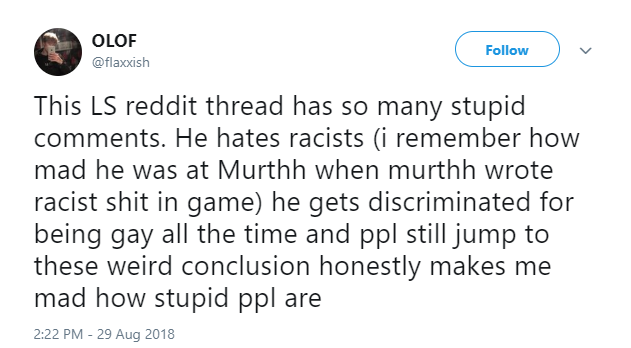 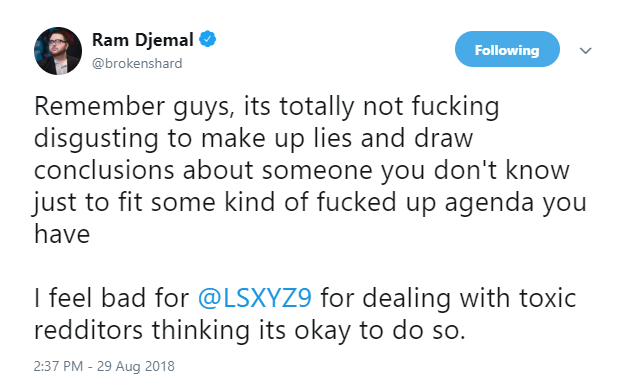 Some have suggested that the source of LS’ ban was a clip in which he commented on the similarity in pronunciation between the Korean and the racial slur, although LS has defended himself by saying that he had no intention to encourage such a use. 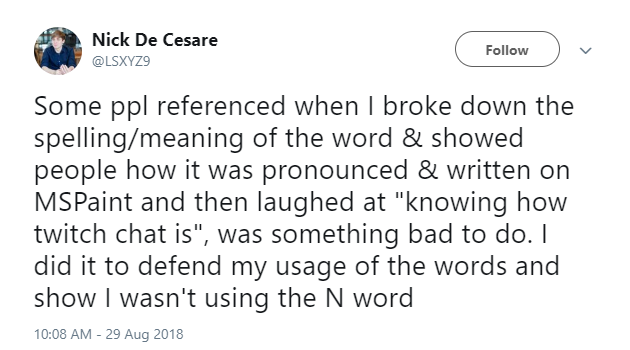 In the wake of his suspension, LS commented on how important his Twitch channel had been in his life, and asked his fans not to attack Twitch on his behalf for the decision. 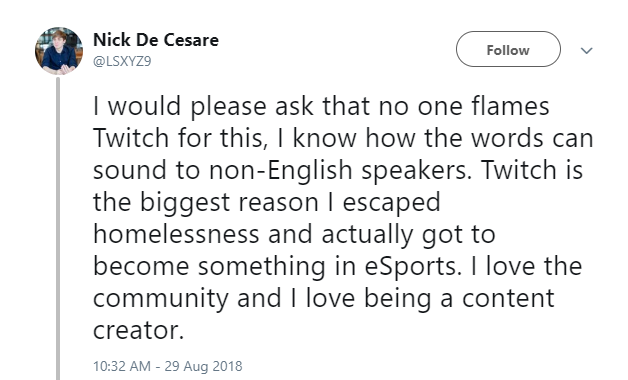 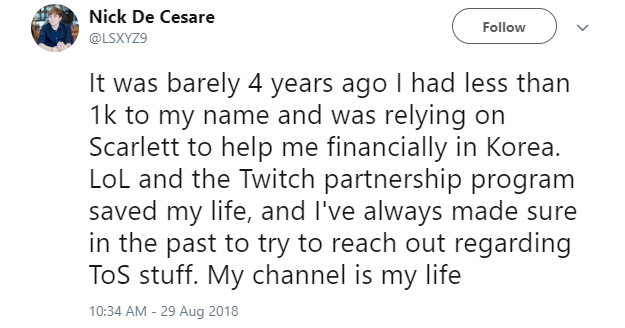