Team Liquid have defended their LCS title once again after defeating Cloud9 in a Summer final that went to all five games.

Though Team Liquid entered as the favorites, it wasn’t as simple an affair as many might have expected. After TL claimed the opener, Cloud9 hit back with two wins of their own for match point, but Liquid were able to outlast them in game four before winning a convincing fifth game to secure the series 3-2

With this victory, Team Liquid also claimed their fourth consecutive LCS title, becoming the first team to do so in the league’s history after having won their first in Spring 2018.

For Yiliang ‘Doublelift’ Peng, the league’s most decorated player, the win marked a seventh career LCS title. Meanwhile, teammate Jake ‘Xmithie’ Puchero claimed his sixth, moving ahead of the five titles held by Soren ‘Bjergsen’ Bjerg to become the second most successful domestically.

Team Liquid also lock in North America’s first seed to the World Championship, in theory giving them a better chance of a favorable group draw by at least ensuring they can’t face the top team from another major region early. Cloud9 secure the second NA seed to Worlds based on championship points. 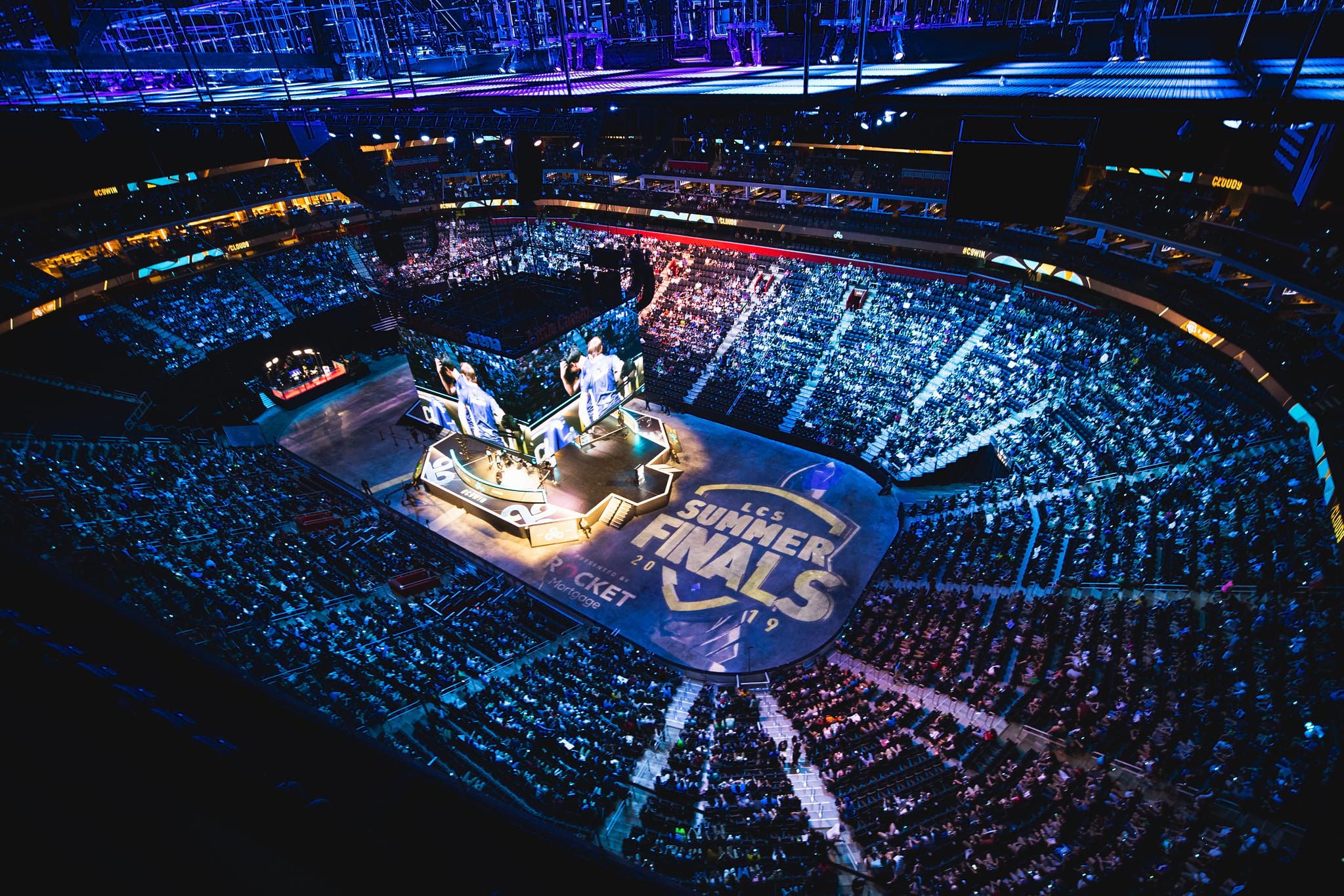 The final Worlds representative from North America will be decided by the Regional Finals, which kick off with Clutch Gaming against FlyQuest. The winner will face Counter Logic Gaming to advance to the final, where TSM await to fight for the final spot.

The final placements for the LCS Summer playoffs can be found below.