American League of Legends star Zachary ‘Sneaky’ Scuderi has voiced his opinion on his shocking benching from Cloud9.

Sneaky is one of the most famous American LoL players, having played at the highest level since 2013 in a dominant Cloud9 squad.

The AD-carry quickly rose to fame when he first joined the team and almost instantly became a fan favorite thanks to his ability to always come back in a game, as well as his creative cosplays.

With the 2019 World Championship finishing in early November, teams are scrambling to improve their rosters during the offseason. In an incredibly unexpected change, Cloud9 have benched Sneaky, and now the pro has shared his thoughts. 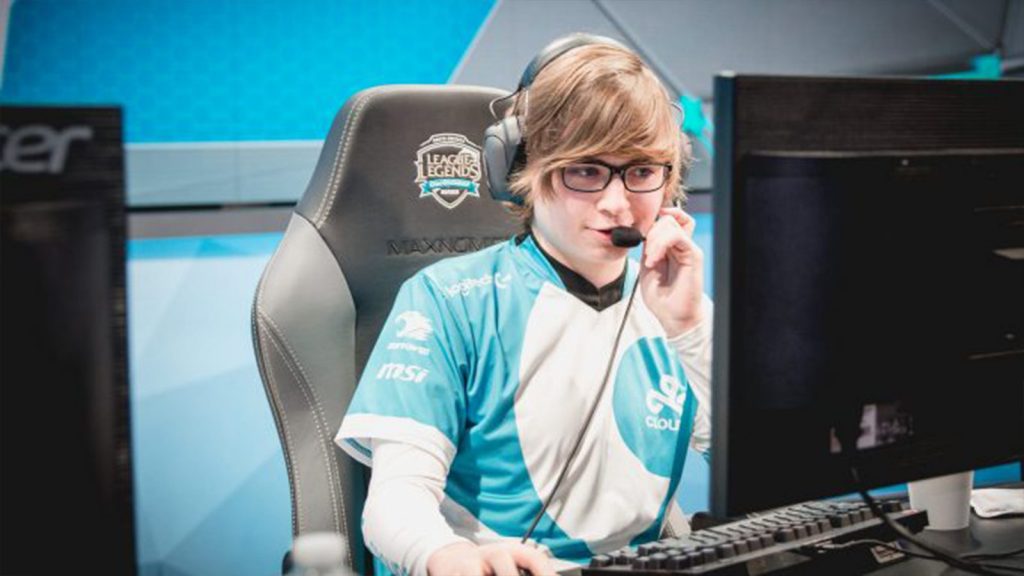 Sneaky is surprisingly leaving Cloud9 after six years with the team.

During a stream on November 19, Scuderi explained that he was benched, stating that “there were some people that didn’t want to play with me anymore. It was not only me… they wanted a new bot-lane.”

“I didn’t agree with the opinion… I said it’s the wrong choice” he added. Sneaky was not impressed with C9’s decision and seemed disappointed during the broadcast.

The American then went on to say that the organization offered him a chance to fight for his spot, presumably taking a rotation place with whoever becomes his replacement.

Sneaky, however, did not accept the offer. “I don’t want to do that, it’s not something I really agree with… I would not feel comfortable fighting for a spot with people who don’t want me to be there,” he said, before adding that he feels his benching was “completely undeserved.”

Zachary then talked about his future plans, noting three possible options. He could take a break from the game completely, just focus on streaming, or join a new team for the new season.

He has not yet made his mind up about his future, but as one of the most iconic American LoL players, he likely has a number of options.