Wiping out a team in League of Legends can require carefully coordinated attacks to get an edge over the competition, but pro players like Park ‘Teddy’ Jin-seong seem to be able to take matters into their own hands at whim.

When SK Telecom T1 (SKT) are on the Rift all eyes are naturally on mid-lane sensation Lee ‘Faker’ Sang-hyeok, which can sometimes overshadow the rest of the talent that the team has on roster.

During his livestreams, however, Teddy takes center stage which routinely sees him popping off against his opponents and shows why he’s been a star ADC for quite some time. 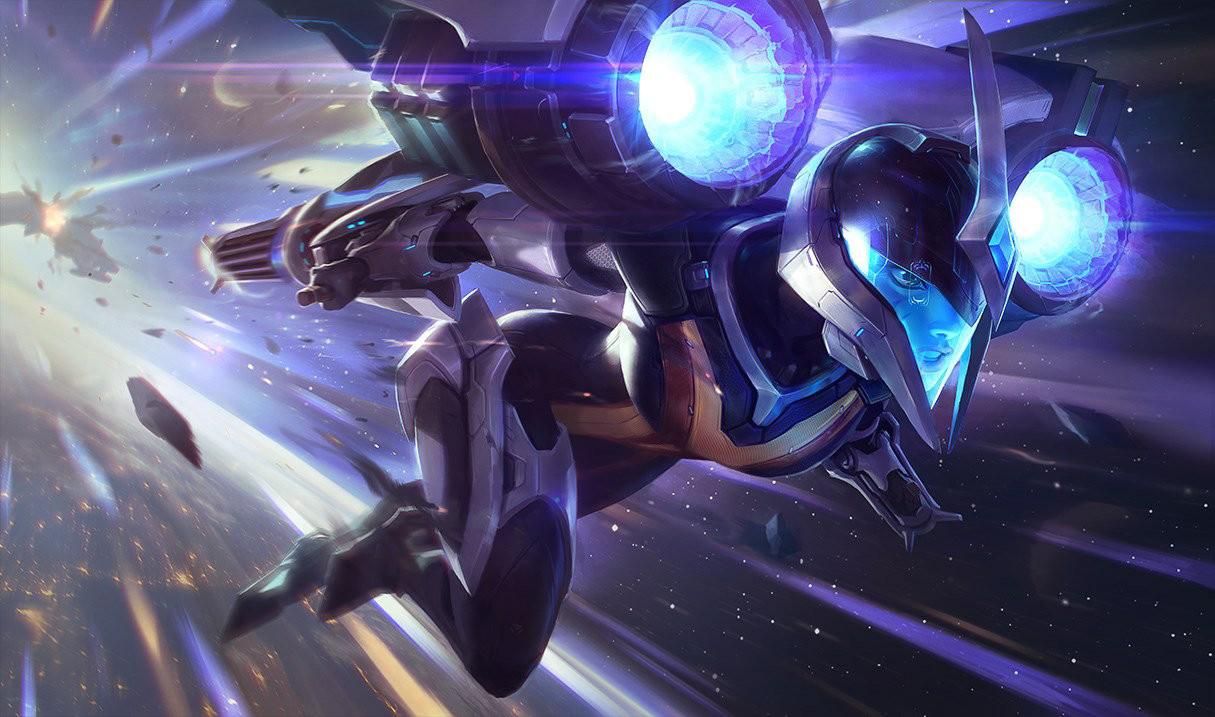 Teddy showed off what the Daughter of the Void is capable of in his incredible play.

In his July 15 broadcast, Teddy was on hyper-carry champ Kai’Sa when he landed a Void Seeker to mark the enemy Zoe who was already around half HP.

Without hesitation, he split from his team waiting for a good opening when he noticed Zoe getting left behind from her team. That was all that Teddy needed before instantly going in on the Aspect of Twilight using Kai’Sa’s ultimate Killer Instinct.

After deleting Zoe, Teddy quickly retreated into the enemy jungle as his team was actually getting engaged on in the mid lane. But things didn’t go so well for them, as they started getting picked off one-by-one, leaving Teddy as the last alive.

This is when the 21-year-old pro kited for himself as all four members quickly turned to wipe out what was left of their opponents, but Teddy had other ideas in mind.

Karma made a costly mistake by Flashing on Teddy with her team too far behind, which let him quickly dispose of the mage.

All that was left was a Lucian, Trundle and Nautilus who were hot in pursuit. The Lucian felt confident with his tanks by his side, but Teddy was able to side step a lot of his aggro with a well-timed Flash to kill off his ADC counterpart. 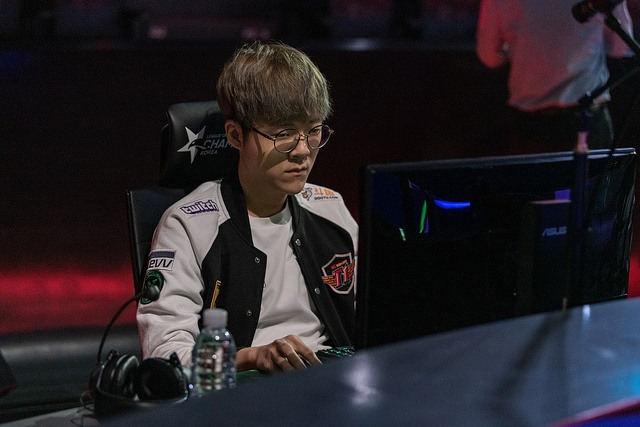 Teddy always has the potential to pop off at a moment’s notice.

Now that there were only tanks, Teddy was looking to seal his Pentakill since it was unlikely that the melee foes would be able to fend off a Kai’Sa.

But it was a really close call since the SKT pro attempted to take the enemy’s Red buff, which made him an easy target to get collapsed on.

Fortunately for Teddy, he had key cooldowns available to him with barely enough health to fend off the final two opponents, sealing his Pentakill which probably wouldn’t happen had it been most other players.

Teddy is an incredible talent and his amazing 1v4 shows exactly why he’s a key part of SKT.