Lee “Faker” Sang-hyeok put on an incredible display in the LCK with one of the cleanest 1v1s ever.

League of Legends mid lane superstar Faker went viral as he decimated his opponent, Kim “Lava” Tae-hoon, in an LCK match on July 10, using Akali’s toolkit to perfection to outmaneuver and take down Lava’s Azir.

The game was still close as a team fight was brewing by the dragon around 14 minutes in. Faker was able to isolate Lava by his raptor spot as the remaining players of both teams began contesting the dragon. 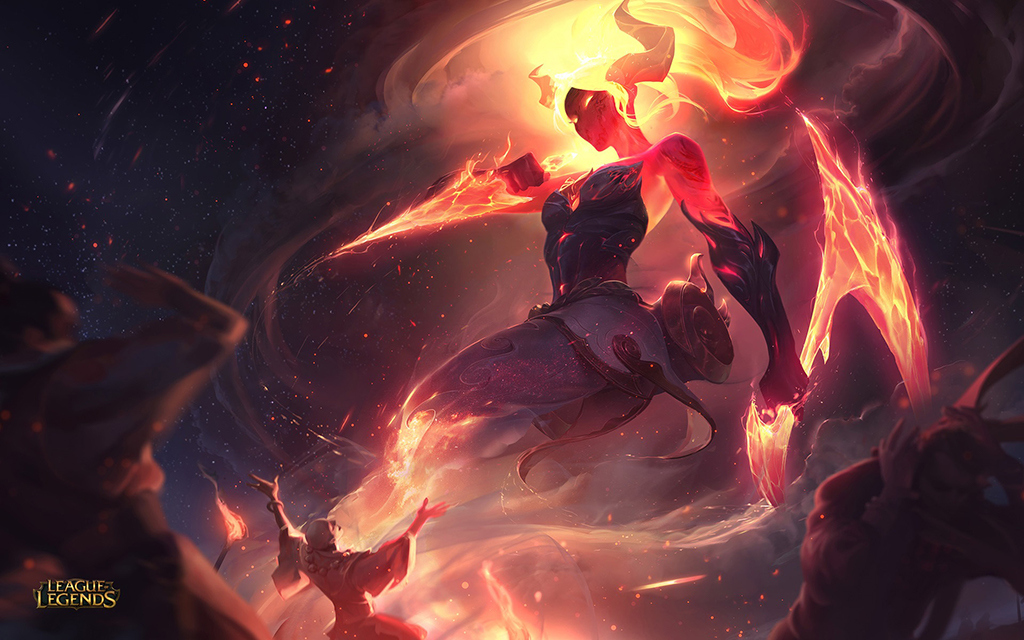 How Faker’s opponents see him in-game.

It ended almost in an instant as Faker engaged with a shot from his Hextech Gunblade. Lava, fearing for his life, attempted to disengage with an Emperor’s Divide, but Faker was able to dodge it with a pixel-perfect Shuriken Flip to roll out of danger.

As the Shrunken Flip managed to connect, Faker was able to instantly dive back in on a nearly defenseless Lava. He then made use of his Twilight Shroud to dodge any auto attacks, while brilliantly weaving in and out of all of Lava’s AoE abilities to avoid almost every point of damage.

From there it was all but over, and Faker finished the job with a Five Point Strike and a Perfect Execution. He managed to crush Lava while taking only one or two auto attacks himself.

SK Telecom T1 were able to close out the game just 14 minutes later, securing themselves a vital 2-0 victory after a shaky start to the LCK summer split.