There’s many ways to make your League of Legends experience more unique to you. Through skins, chromas, icons, borders, emotes, and more, there’s a seemingly infinite combination of ways you can personalize your games.

However, there might be even more ways to customize your League of Legends experience come Season 10, with Riot teasing the introduction of purchasable, customizable announcer packs. 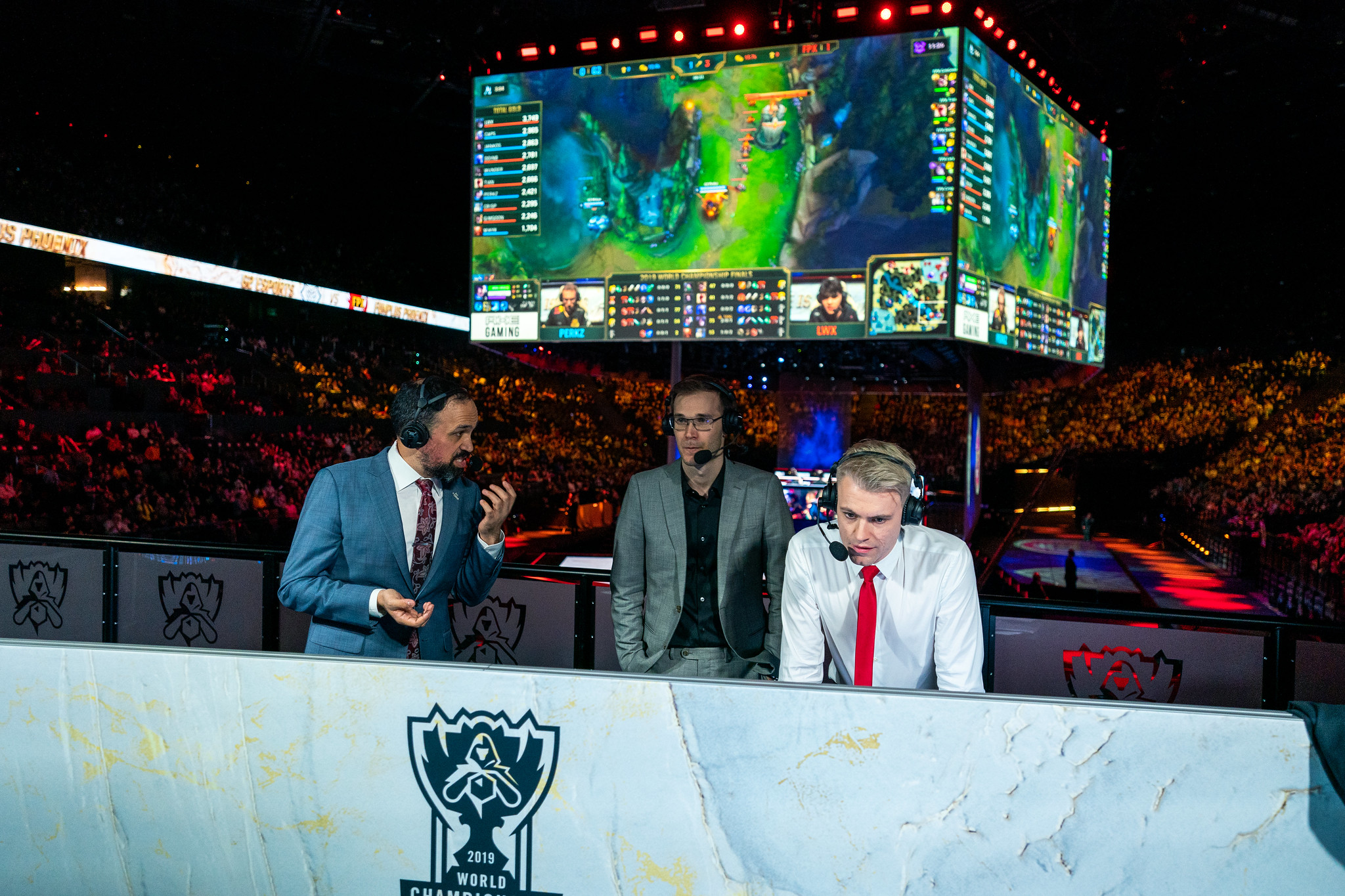 Your favorite League of Legends casters could be coming into game with you in the near future.

League of Legends Product Manager Ken Adams put out a feeler on Twitter regarding alternate voice and announcer packs for their favorite champions and the ever-omnipotent announcer.

When most people replied to his call-to-action with requests for their favorite champion or caster to take over the decade-old announcer, he replied with a massive teaser.

League of Legends has featured limited-edition custom announcer packs in the past, with European casters Trevor ‘Quickshot’ Henry and Eefje ‘sjokz’ Depoortere taking over the client in May 2018.

Gamemodes like ARAM have also changed up their announcer packs, with the Howling Abyss getting a more pirate-y tone across the Bilgewater event in June 2018. However, these announcer packs were event-specific, and were taken out of the game after a few months.

Riot have also mentioned that special announcers were in the development pipeline back in 2018, but they needed more information before they could proceed with dedicating time into making them. 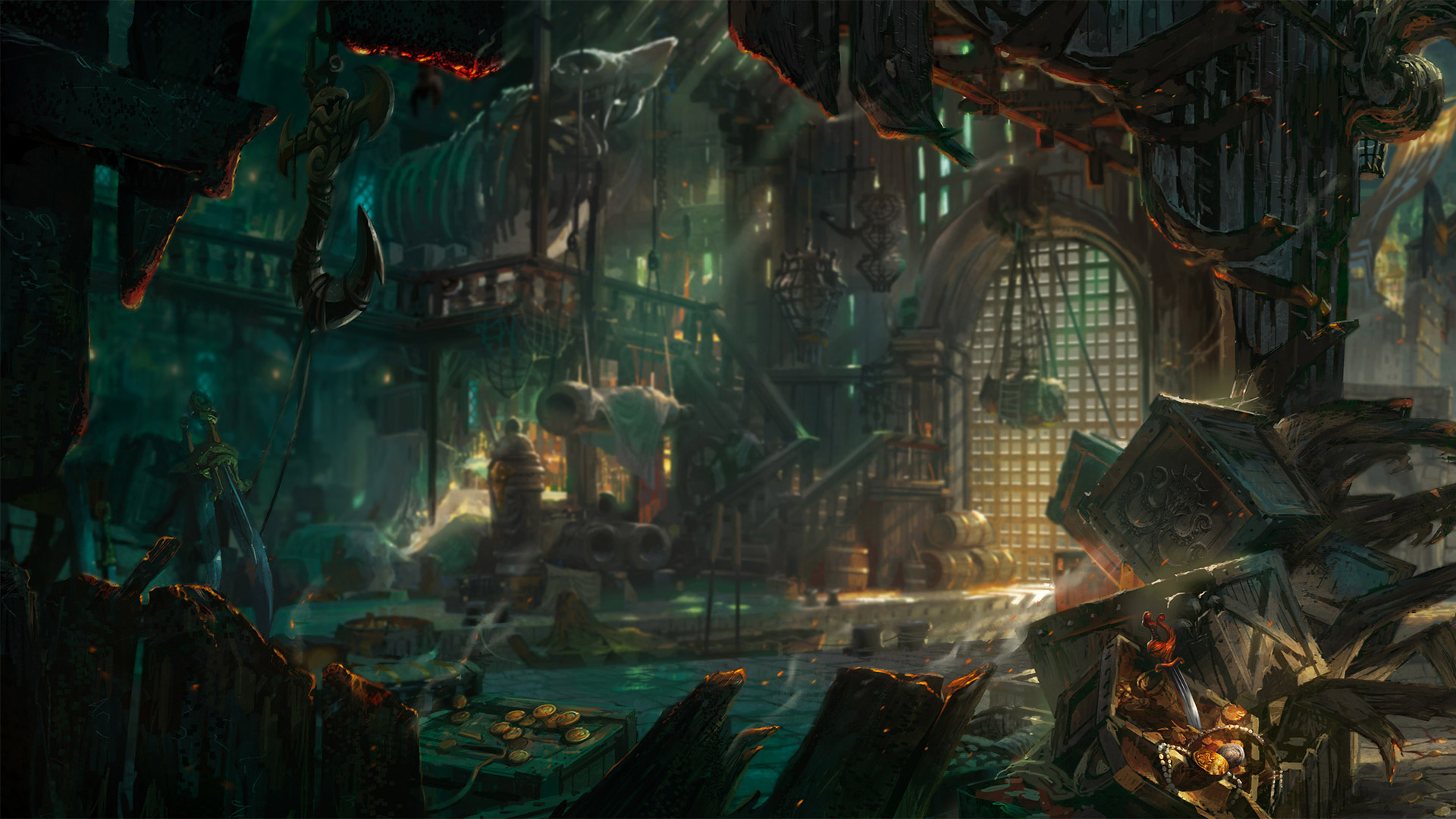 The Bilgewater Bridge ARAM map had a different announcer to the default one.

Players have been able to import their own custom announcer packs for years by altering the game files, but this could lead to issues within the game, including suspensions for use of third-party programs.

Adams also revealed that the Eternals system will be getting pushed to live soon. The Rioter gave an estimated date of early next year, and that Aphelios’ Eternals are still in development but looking “pretty good.”

So with Eternals and announcer packs on their way in the very near future, League players should be able to take their in-game experience to the next level in terms of customization.