League of Legends esports is headed for the future, and what the company plans on doing to keep the title at the ‘pinnacle’ of the gaming scene.

Competitive LoL has long been a trailblazer for national and international competitions. Domestic leagues like North America’s LCS and Europe’s LEC are well-established and strongly supported competitions that draw millions of viewers every season.

Needham revealed Riot’s focus is no longer just on the competitive level of the game, but also on the entertainment that surrounds it. That could include more live performances for leagues, bigger finals venues, and more “memorable experiences” overall.

“We will stop at nothing to ensure the world recognizes that League of Legends is the premier global property in esports, sport, and entertainment,” Needham said in his state of the league update on Tuesday.

“In 2020, we’ll be more accessible to fans in every corner of the globe, support our growing regional leagues, and stage the biggest and most innovative live esports events the world has ever seen.” 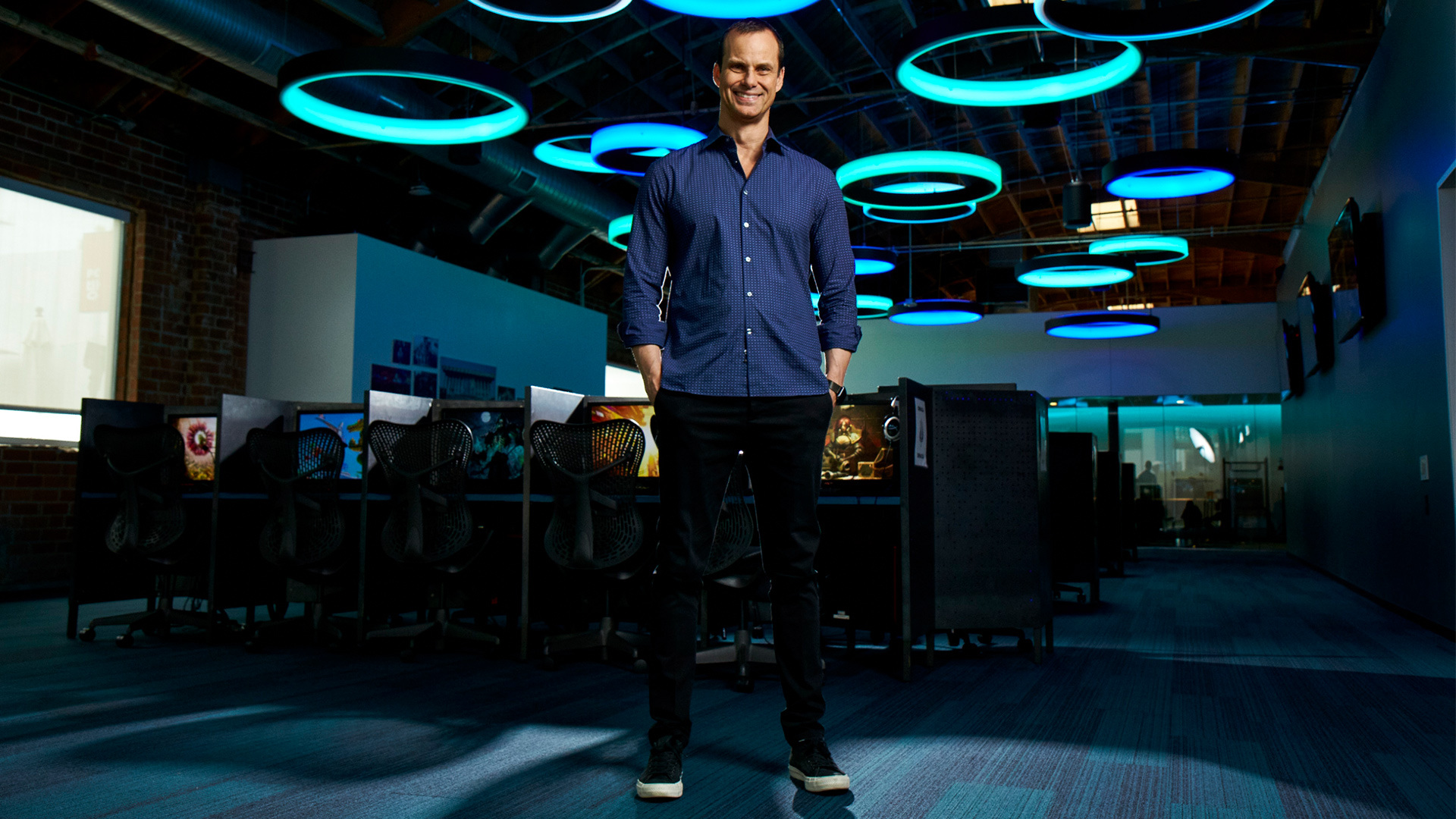 Needham pointed to the popular live-cross-virtual performance from K/DA at the 2018 World Championship as one example of what worked for a global audience: “Competition is priority number one, but it’s no secret that experiences such as K/DA at Worlds 2018 resonated extremely well with a wide range of fans.

“We’ll continue to invest in delivering memorable experiences that thrill our community. We’ll do this by focusing on programs that will entertain longtime viewers and also bring in new fans from new places.” 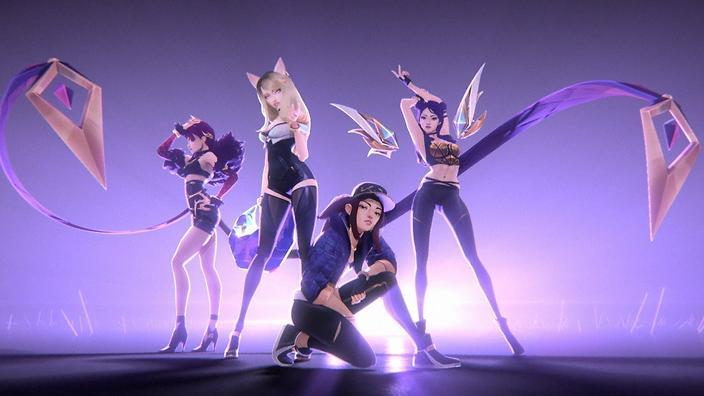 The LoL competitive scene has already seen a boom in recent years both in regards to gameplay and production. Mainstream companies like Coca-Cola, Honda, State Farm, and Nike have all joined the company’s sponsorship roster.

On the Rift, the return of western teams to the fore at international events has also boosted global interest in the leagues. G2 Esports, Fnatic, and Cloud9 all finished in the top four at Worlds last year, while G2 and Team Liquid contested the first all-western MSI final. 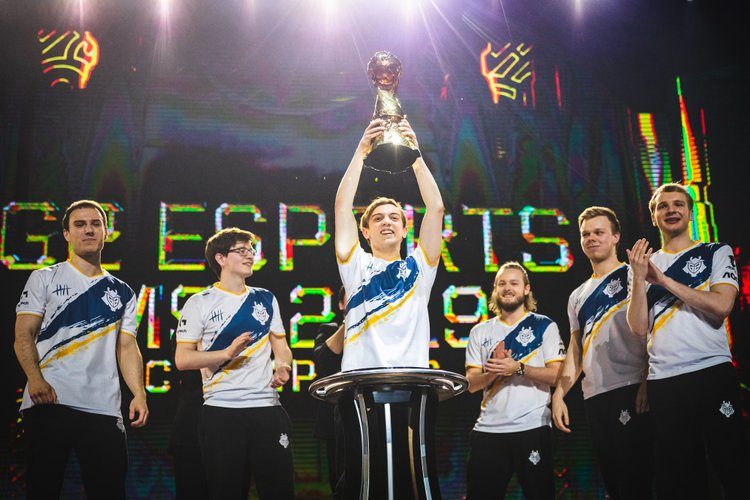 G2 Esports have breathed new life into the east-vs-west rivalry in League of Legends.

One thing’s for sure – professional League of Legends isn’t going anywhere if John Needham and Riot Games have anything to say about it. With more and more investors coming onboard, and exciting results flowing, the scene could continue to grow for years to come.