Riot Games have revealed plans to improve one of League of Legends’ least popular champions, Ivern.

Ivern is one of the games most unique jungle champions, with his ‘Friend of the Forest’ passive giving him a unique approach to clearing jungle camps and allowing him to share buffs with allies.

Unfortunately, Ivern has also long been one of the least popular champions in the game, consistently falling among the least-picked in online matchmaking and rarely appearing in professional play.

While Ivern isn’t on the slate for a full Visual and Gameplay update (VGU) like those that are in the works for Fiddlesticks and Volibear, it seems Riot are currently exploring ways of revamping the champion to make him a more viable option.

According to Riot game designer Blake Smith, the developers are currently in the early stages of making changes to Ivern that would change how his ultimate ability, ‘Daisy!’, works, as well as shifting Ivern to entirely ranged attacks. 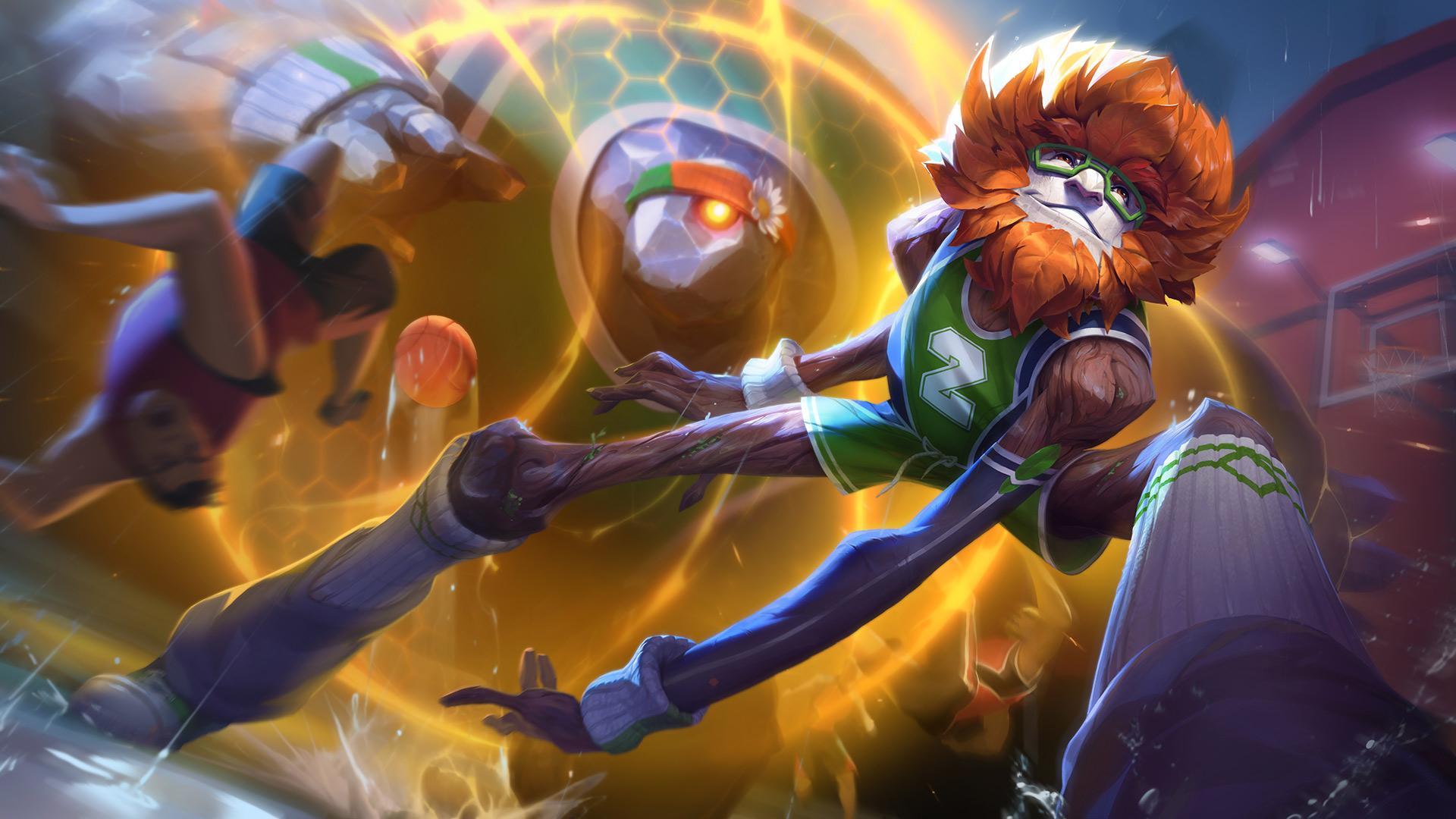 Ivern is one of the least-played champions in League of Legends.
[ad name=”article3″]

Smith highlights that these changes are in the early stages of development and are very much not finalized. An alternative approach for Ivern’s ultimate, for instance, might be to add an “entrance effect” for Daisy to have greater impact on arrival, as well as making her able to stun more consistently.

Just want to remind everyone freaking out right now – the Ivern changes I posted are literally day one of a months long testing process. Relax. Nothing is for sure yet.

This does make me think I probably shouldn't be posting changes so early though. Probably too confusing.

First, want to test an "entrance effect" for Daisy that Ivern can rely on – something like Daisy either slowing and damaging where she lands, or knocking back enemies when she appears.

Second, want to try switching her model from 3 stack passive to a timed passive.

There’s still plenty of time for these changes to go through various stages of iteration, as Smith states that they’re aiming for the adjustments to be part of the pre-season patch, meaning they won’t affect the current season of play.

The pre-season update usually arrives towards the end of the year so as not to impact the World Championship, and is where Riot typically introduce major fundamental changes that could significantly shake up the game, rather than making such changes in the middle of a competitive season.

According to lead gameplay designer Mark ‘Riot Scruffy’ Yetter, the pre-season update will also focus on jungle issues such as pathing and a variety of item adjustments, as well as the “big secret stuff” that will likely involve more fundamental changes.

Riot Games have yet to confirm a date for the release of the preseason update.