A key part of the testing process for League of Legends updates is the game’s Public Beta Environment, or PBE. On this platform, players can test out new bits and pieces before they are released on the game’s live version, reducing the likelihood of the changes bugging the game out. Testing new skins, items and champions is a large part of the PBE’s purpose.

The success of the PBE relies entirely on enabling a conversation between players and developers. Whether players notice any issues with the new additions, or maybe want to suggest an improvement, providing feedback to the developers is crucial to its success.

However, two Riot devs have slammed some of the feedback as abusive and unconstructive. 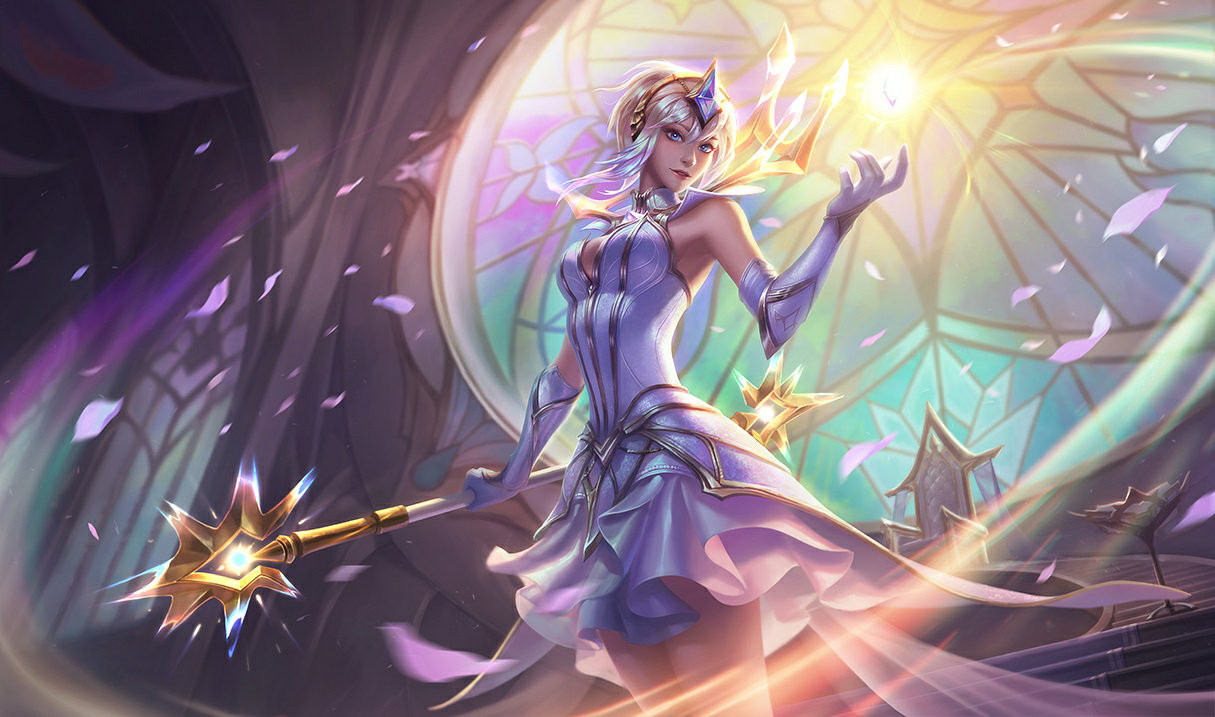 As an Ultimate skin, Elementalist Lux had to go through rigorous PBE testing.

Senior Riot VFX artist Sirhaian explained that while the majority of feedback is useful, some responses are “downright rude and quite frankly destructive more than anything else.”

“We don’t have armies of people working on a skin and available to act on feedback within a day’s notice, and at the end of the day, we are humans,” he added.

A lot of feedback is hella good and constructive and we highly value those (and often act on them)! Some feedback, though, is downright rude and quite frankly destructive more than anything else, and we don't take much, if any, value from those.

Sirhaian admitted Riot had its own shortcomings in communication. He hopes to make improvements in the future.

He said, “I personally feel this is an area we can improve in, and I hope we do!”

“Feedback is vital to what we do, but harassing and spamming devs won’t make a change happen faster. ”

Elderwood Ivern is one of five Elderwood skins set to be released before the end of the year.

Riot QA Lead Katey gave the example of the upcoming Elderwood Xayah skin as an instance where constructive feedback was listened to and acted on.

“Real change from feedback comes from passionate players articulating what they like and dislike, using examples and specifics,” she said.

“Ex: ‘I really dislike how Elderwood Xayah’s E isn’t cohesive with the rest of her kit and feels more Star Guardian.’ We agreed, and made adjustments.

“Angry mob mentality, spamming devs, or being crude doesn’t make feedback weigh in any heavier, or force anyone’s hand to change something. In fact, those tend to be skimmed over in favor of constructive criticism.

“Disliking something is fine, but we cannot make meaningful change without understanding where you’re coming from.”