Riot Games has announced it will be delaying the launch of Eternals – a new cosmetic feature that allows players who showcase their achievements in League of Legends.

Eternals track a player’s accomplishments and milestones on a per-champion basis. Sets can be purchased from the Eternals tab in the store for RP.

The decision to create the new feature was due to the overwhelming demand for champion-based achievements in the game. Riot wanted to give players a way to show off their success and work towards new goals by rewarding them with new perks. 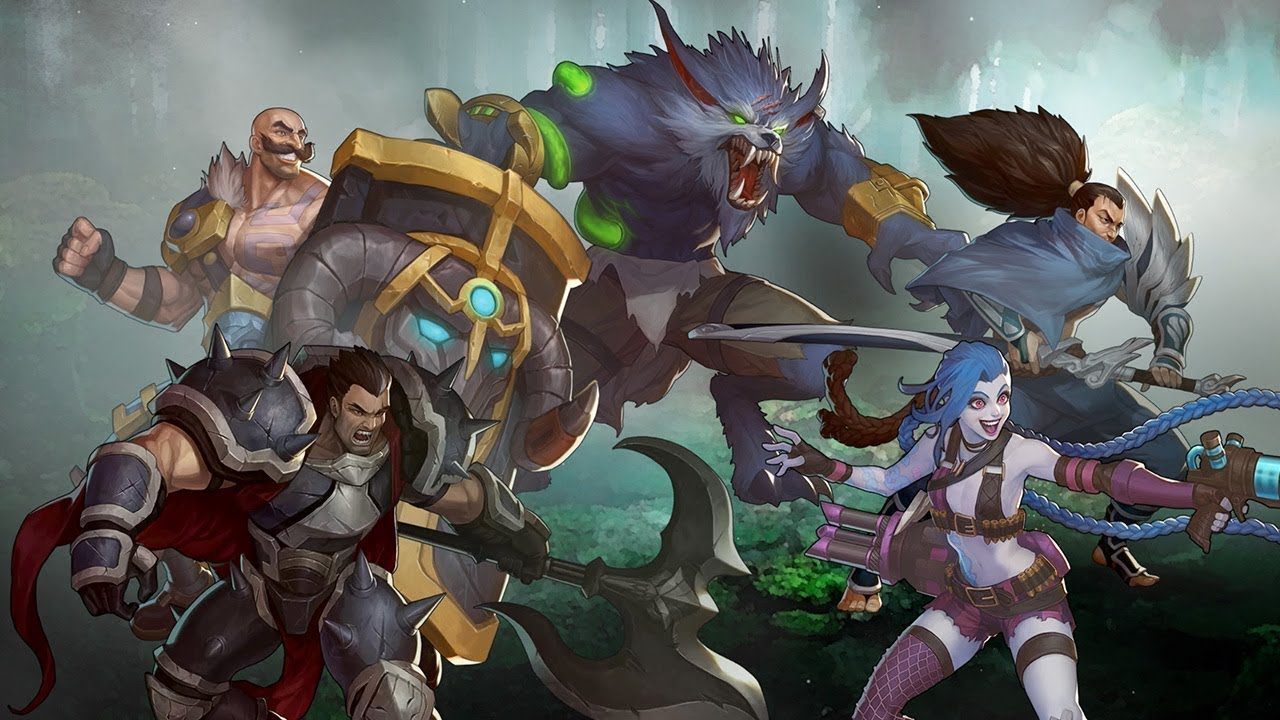 Now, however, Riot Games has decided to delay the launch and make some adjustments after hearing what people had to say.

In a blog post, the developers wrote, “After spending the last two weeks reading all your thoughts and collecting feedback from players all over the world, we’re ready to give an update on Eternals. We know it took longer than some of you wanted, but we wanted to be able to share the concrete changes we’re making.”

We are making some changes to Eternals based on your feedback: https://t.co/ani8J2F9kG

“We’re delaying the launch of Eternals and are making adjustments based on your feedback,” they added.

Some of the new changes include lowering the cost of Eternals sets, separating sets into unique and common, creating unique Eternals per champion and making common sets available for BE during Essence Emporiums. 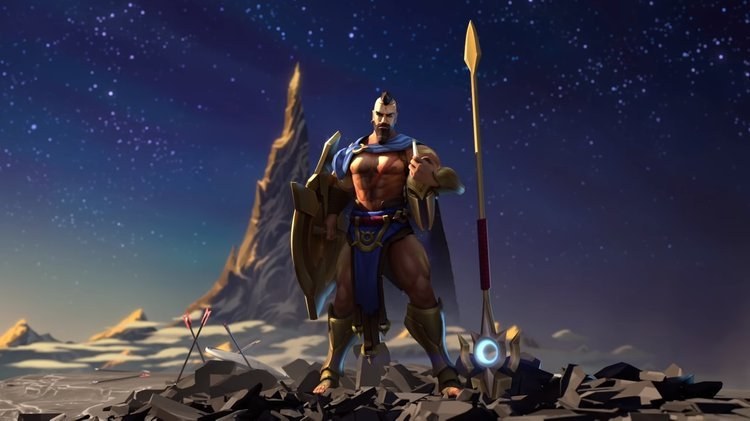 Riot says common sets will only include, “broadly-applicable Eternals, such as Kills, Objectives Destroyed, and Takedowns. They’ll be available year-round for 225 RP and twice a year in the Essence Emporium for 3500 BE. Similarly.”

Meanwhile, unique sets “will only include custom-built Eternals for each champion, such as Sylas’ ‘Stop Hitting Yourself’ and Shen’s ‘Party Crasher.’ They’ll be available year-round for 590 RP. Each set will contain three Unique Eternals per champion.”

If you want to test out Eternals for yourself, you can do so in the Public Beta Environment.

Only time will tell if there are more changes coming in the future.