League of Legends stars came together to perform some of the popular MOBA’s top soundtracks in an incredible music video for the game’s 10th anniversary.

League of Legends has had many iconic theme songs since its launch in 2009, such as the annual Worlds theme song which as always highly anticipated by fans as was seen this year with the release of Phoenix.

Many of the popular personalities involved with the MOBA decided to pay tribute to the recent 10-year anniversary by performing some of the game’s most recognizable songs in a unique music video. 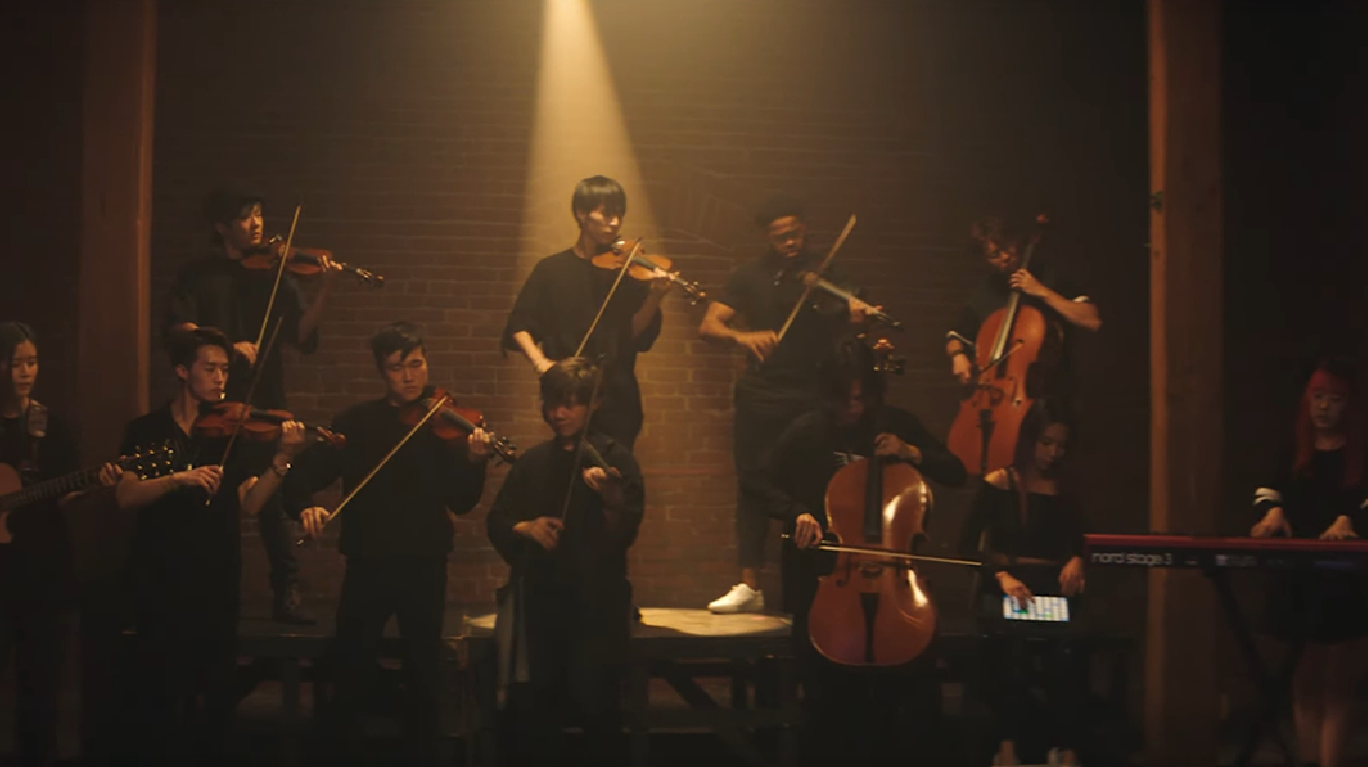 The musicians performed some of the most iconic songs in League of Legends.

The video, made in collaboration with Riot Games, was shared by Youtuber Albert ‘sleightlymusical’ Chang and featured personalities such as FlyQuest star Pobelter and OfflineTV’s LilyPichu.

Each of the musicians involved performed snippets for 25 of the game’s themes in one take, based on the order of each of the songs’ release dates.

They started with the original League of Legends intro and worked their way through the list performing many fan-favorite songs like POP/STARS and Legends Never Die before concluding with Phoenix.

LilyPichu performed her part on the Piano while Pobelter is seen as one of the violinists in the 10-year anniversary tribute.

The pair were accompanied by Albert Chang and eight other talented personalities and musicians as they highlighted just how far the game and its soundtracks have come.

Although the video was not officially released by Riot Games, Albert revealed that they contributed to its production, “Thanks Riot Games for working with me on this project. It’s been something I’ve wanted to do.”

The video has already received a lot of support from those in the League of Legends community and is set to reach 100,000 views in less than 24 hours after it was posted.