Riot Games have revealed which champions they’re targeting with balance changes in League of Legends Patch 9.22, the last update before preseason.

Season 9 is coming to a close, but there’s still one more update on the way that will set the stage before the major patch that will introduce the preseason and a variety of significant changes to the game.

Lead gameplay designer Mark ‘Riot Scruffy’ Yetter has now revealed the champions that will be targeted with the final balance adjustments coming in Patch 9.22, which is due to arrive on November 6, although he does state that all changes should be made with a “pretty light touch” before the more significant preseason update.

The buff list is particularly short, featuring only three champions – Sejuani, Sylas, and Kalista. The latter in particular has struggled to find a place in the meta recently, so fans of the champion can hope that the update will make her more viable. 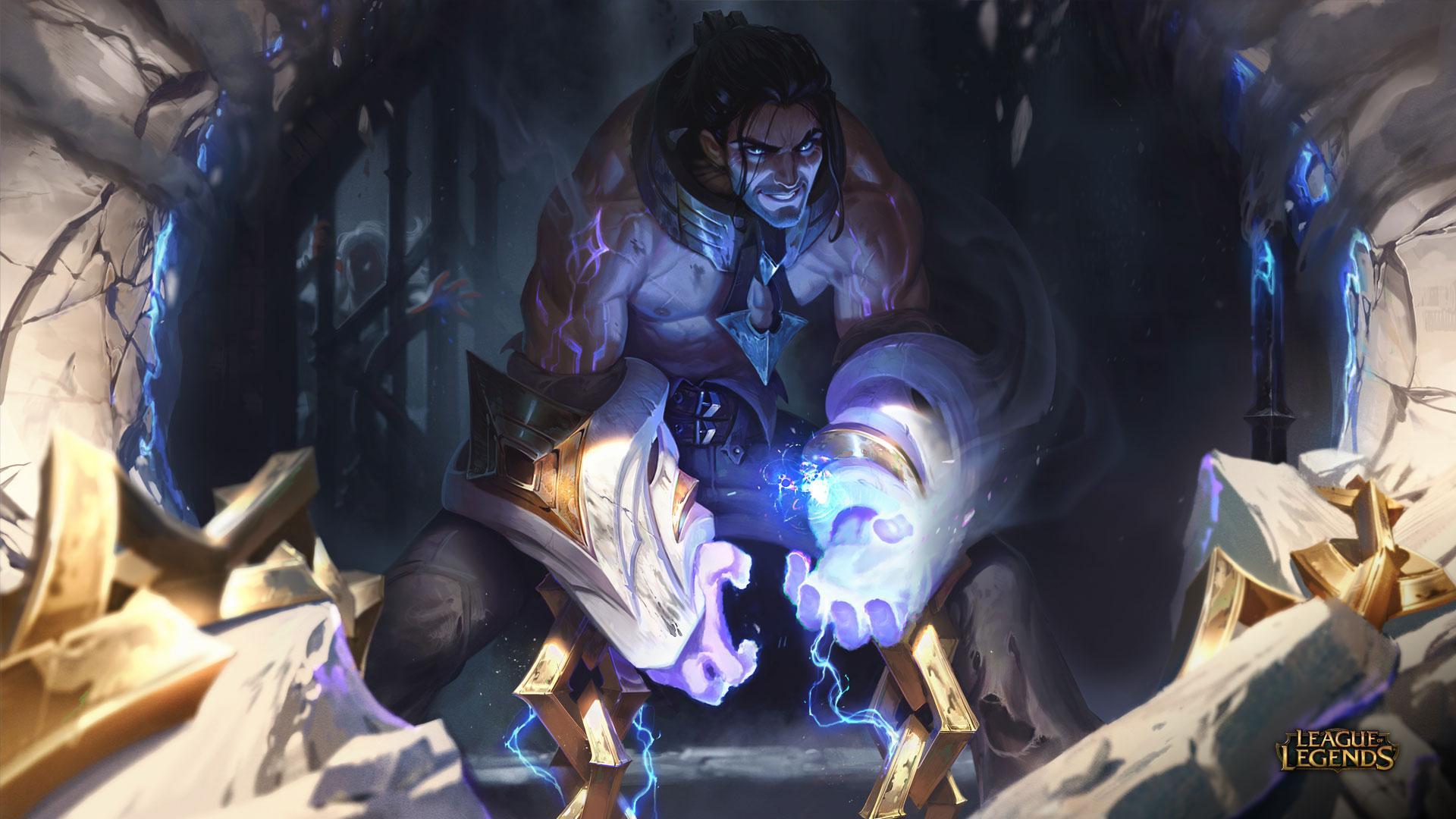 Sylas is getting buffed again after he was nerfed in recent patches.

Those who have been watching the ongoing League of Legends World Championship will likely be unsurprised by the champions that top the nerf list. Pantheon has received a 100% ban rate during the tournament due to how powerful he is, while Kayle has been a common choice for teams favoring a late-game scaling approach.

Meanwhile, the bot lane has been dominated by two marksmen picks, Xayah and Kai’Sa, both of whom have been incredibly strong throughout the year. Bot lane players may be pleased to see them on the nerf list, potentially opening space for a greater variety of AD Carry picks.

The full list of champions being adjusted in Patch 9.22 can be seen below.

The preseason update is set to introduce major changes to League of Legends, most significantly in the form of an overhaul to the drake system which will not only adjust the buffs rewarded by both elemental and elder dragons, but also affect the terrain across Summoner’s Rift.

With 9.22 being the last patch prior to the arrival of preseason, the update should be expected to arrive with Patch 9.23, which is due on November 20.